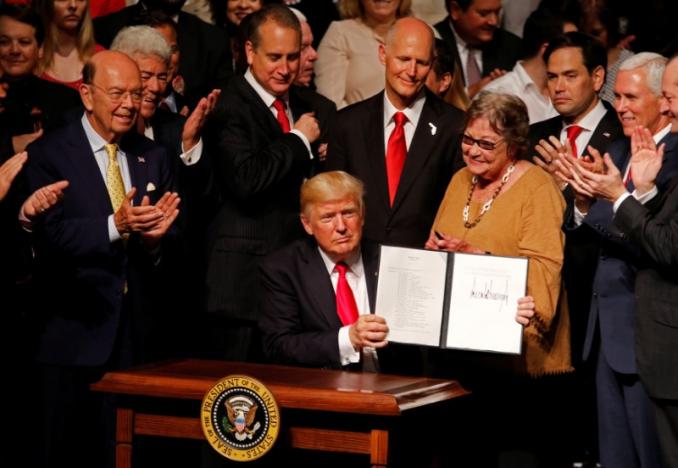 The World Tourism Organization (UNWTO) expresses its firm resentment over the recently-announced decision by the United States Administration to restore travel restrictions with Cuba.

“This represents a step backwards and a strong attack on the freedom of travel,” said UNWTO Secretary-General Taleb Rifai.

“This decision will have limited impact on Cuba’s tourism development, yet it will substantially affect the US economy and American jobs. Many US companies have started to invest in and do business with Cuba in view of the immense potential of Cuban tourism, which other countries will surely continue to benefit from,“ he added.

Tourism is one of the key economic sectors in Cuba, supporting many livelihoods and drawing significant interest from foreign investors, which will surely continue being the case.

In 2016 Cuba received over 4 million international visitors, a growth of over 1 million in only five years.