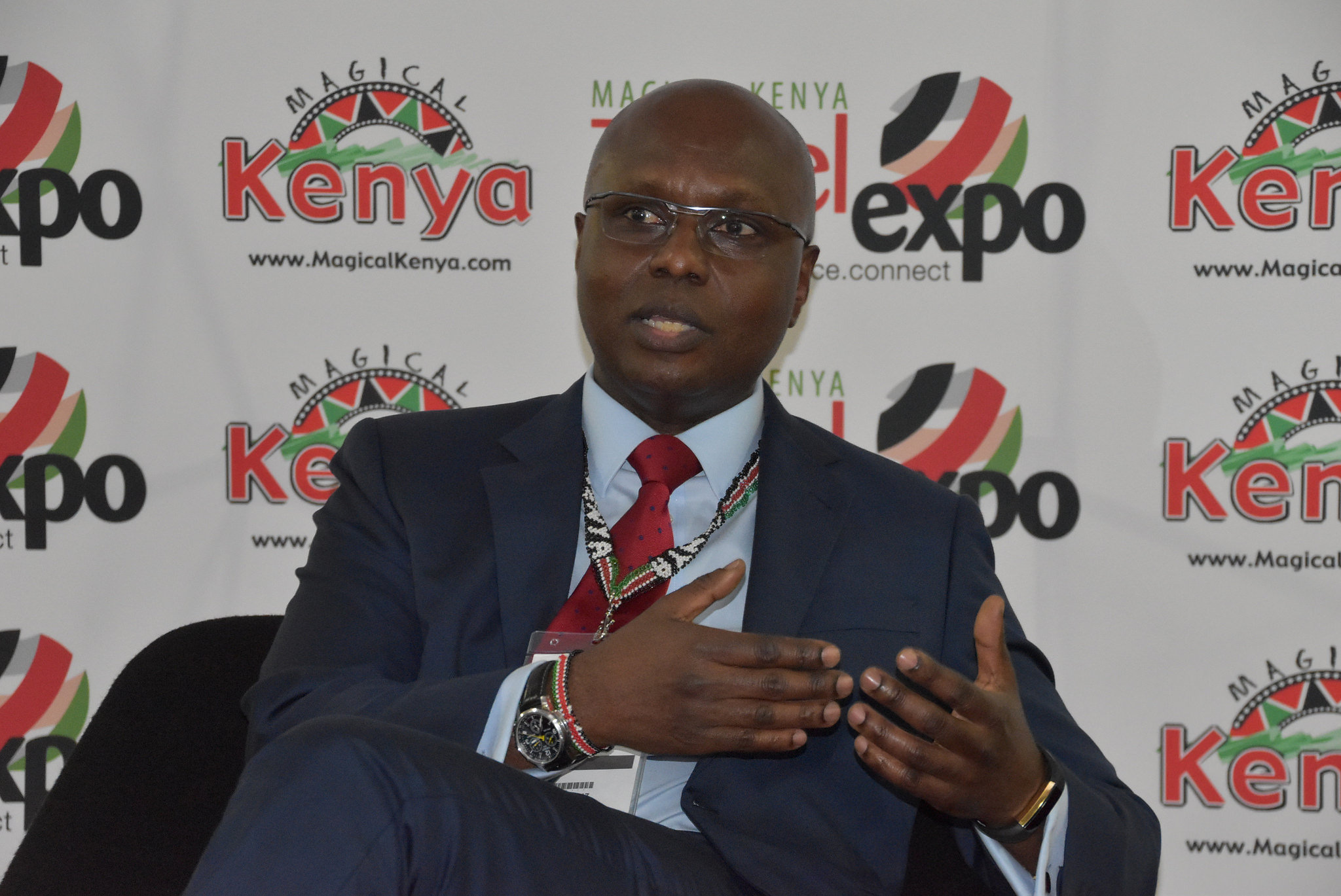 Group managing director Jimi Kariuki said the move is meant to enhance its appeal to clients and retain a competitive edge in the fast-changing market.

Mr Kariuki, who is also the Kenya Tourism Board chairman, said the investment was informed by feasibility studies that showed Kenya’s tourism numbers were growing at a fast rate, attracting global hospitality brands to set up shop in Nairobi.

“In Mombasa, Sarova Whitesands Beach Hotel has successfully been refurbished and guests will enjoy 338 newly added rooms. Tourism is growing and hoteliers are happy with the flow of foreign and local tourists,” he said.

Other property owned by Sarova Group include Sarova Stanley, the Sarova Whitesands Beach Resort & Spa in Mombasa, and Sarova Mara Camp in the Maasai Mara Game Reserve.
Kenya Association of Hotelkeepers and Caterers chief executive Mike Macharia said 35 three to five star hotels were opened in various parts of the country in the recent past as global hospitality brands put up new facilities.