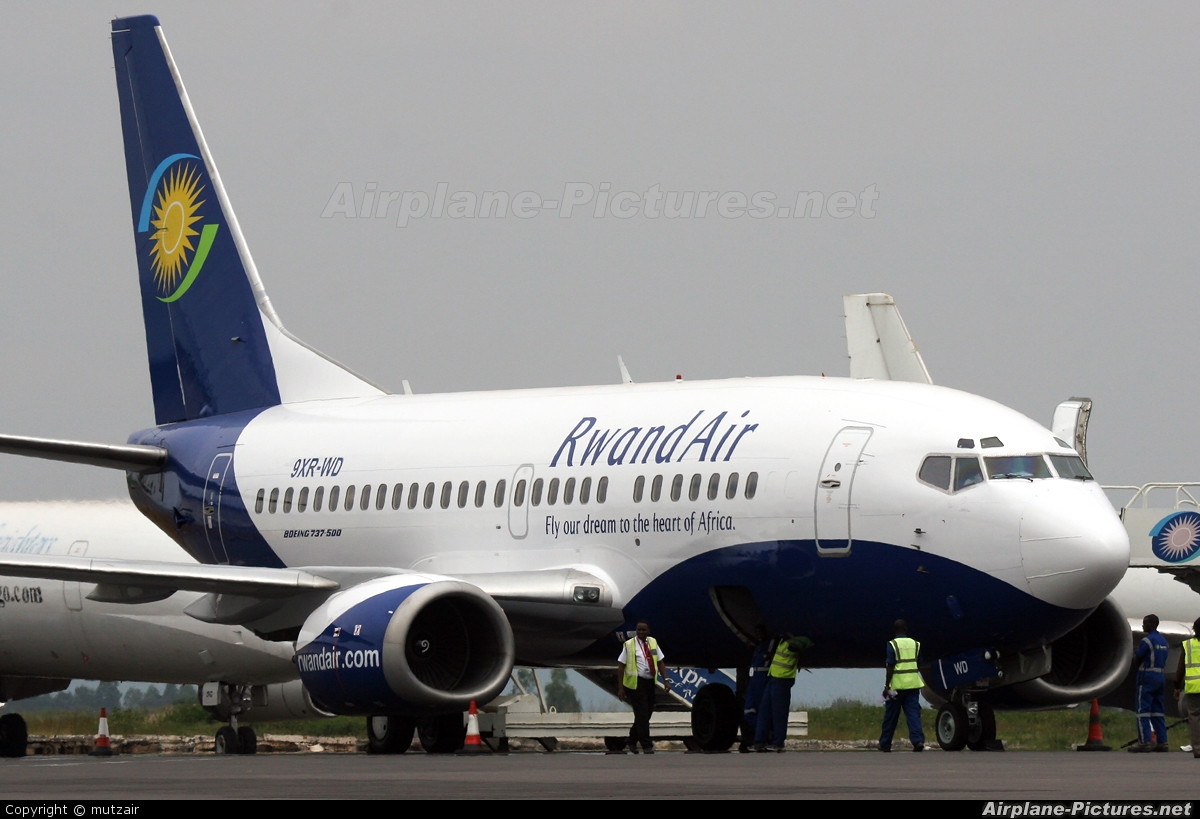 RwandAir has confirmed it will resume operations between Libreville and Douala, Cameroun, departing from its West African hub in Cotonou three times a week.

The effective date was given as 09th of April and the aircraft normally used will be a Boeing B737NG aircraft, configured with Business and Economy class cabins.

From Cotonou does RwandAir fly to such destinations as Conakry in Guinea, Bamako in Mali and Dakar in Senegal. Additional destinations from the airline’s second hub are Libreville in Gabon, Brazzaville, Republic of Congo and Abidjan, Ivory Coast.
RwandAir last year in August launched its second hub in Cotonou following a bilateral agreement between the two governments which allowed the Rwandan national airline to fly in and out of Cotonou without any traffic restrictions, effectively giving Benin a home based airline albeit in Rwandan colours.

The airline also confirmed that they will, again effective 09th of April, suspend for the time being flights between Cotonou and Brazzaville.

Meanwhile are the inaugural flights from Kigali to Abuja and to Cape Town coming closer, adding yet more prime African destinations to the route map of RwandAir.