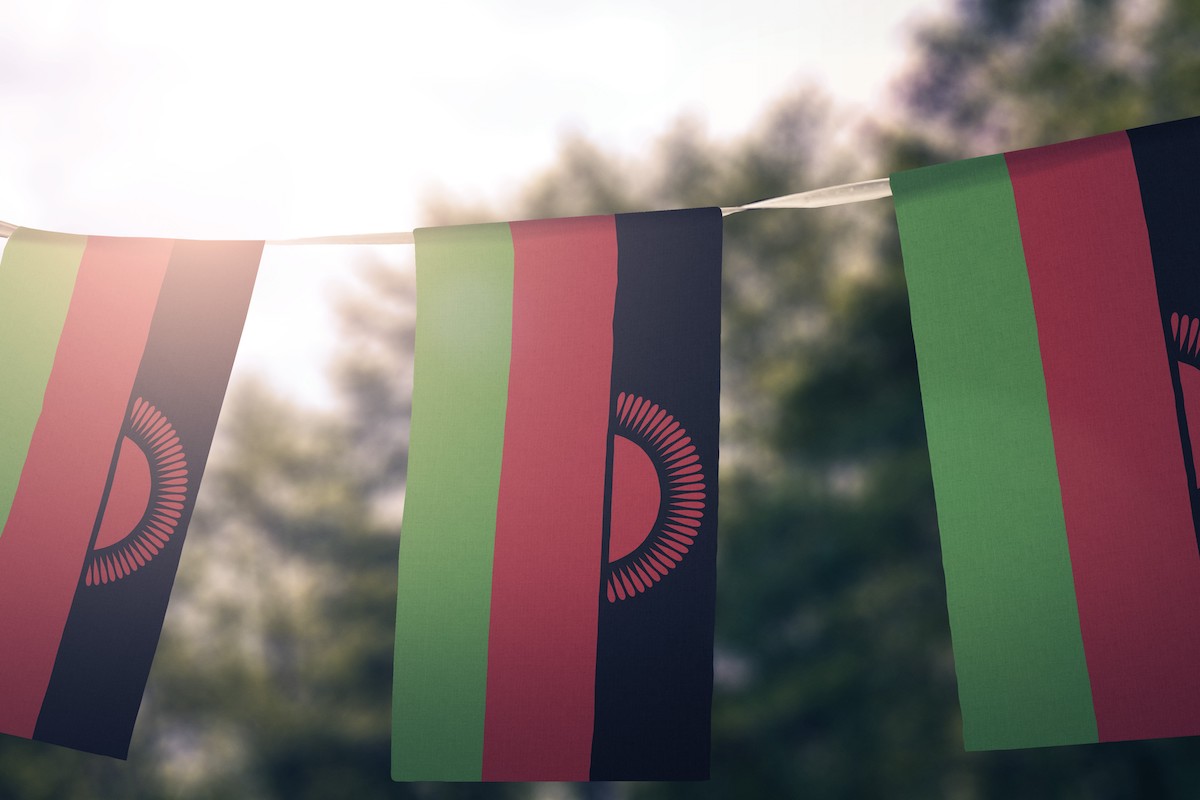 Malawi’s Ministry of Transport and Public Works has granted an Air Service Licence to Kwacha Airlines. The new airline will operate locally and regionally out of Malawi.

According to the announcement, passenger and cargo services will begin on September 1 using a Boeing 737-700.