Kenya Airways to resume flights to Accra and Freetown 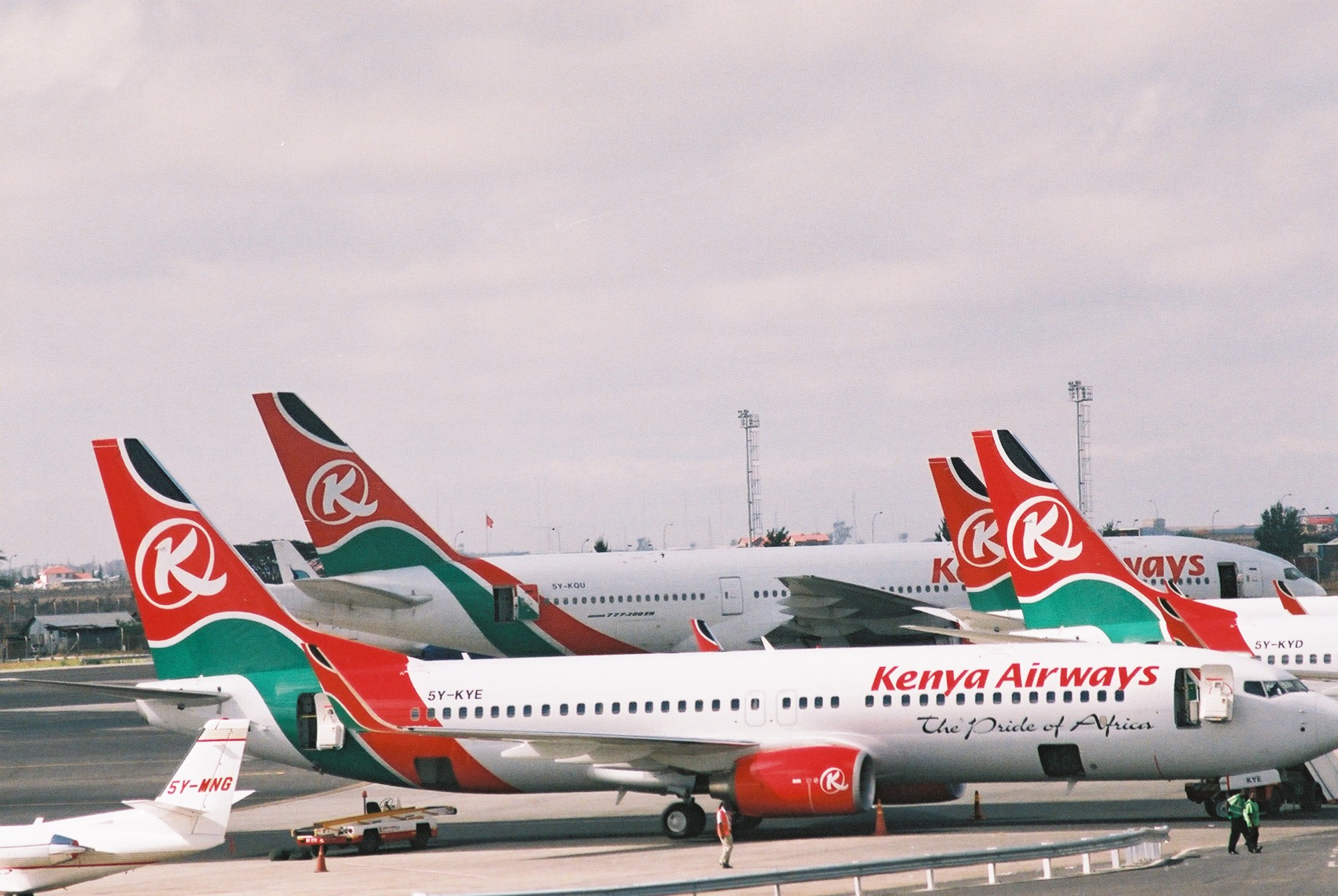 Kenya Airways said it will resume commercial passenger flights to Ghana and Sierra Leone on September 16 and to Liberia on September 17.

The flag carrier said in an advertisement in the Daily Nation newspaper that it will fly four times a week to Accra and twice weekly to Freetown and Monrovia.

In West Africa, the national carrier has already commenced operations on the Nairobi-Dakar (Senegal) route.

Kenya Airways resumed international passenger service on August 1 with flights to Britain and Ethiopia while domestic service restarted on July 15 after the service was suspended in March to contain the spread of COVID-19. 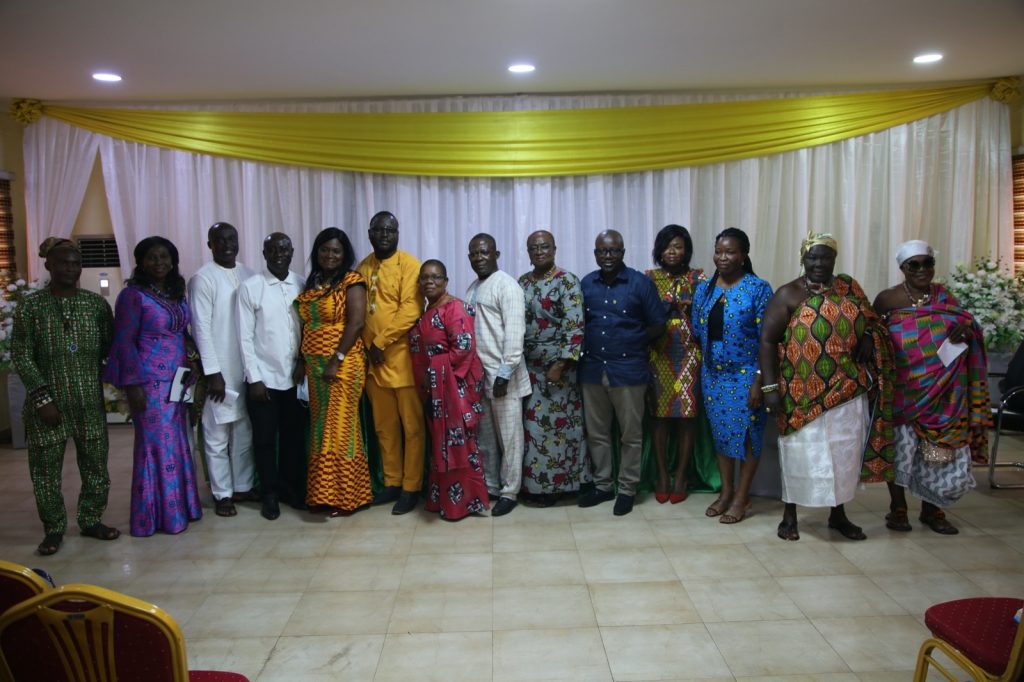 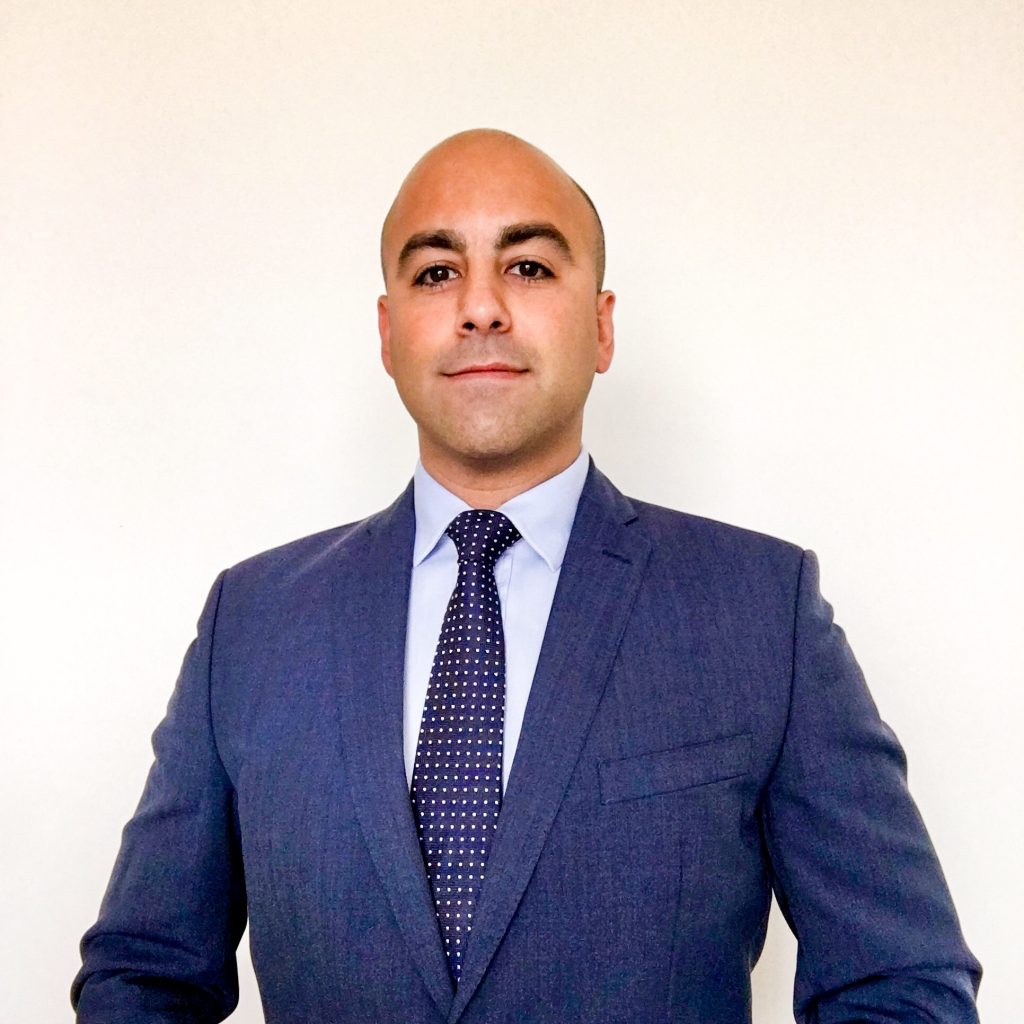 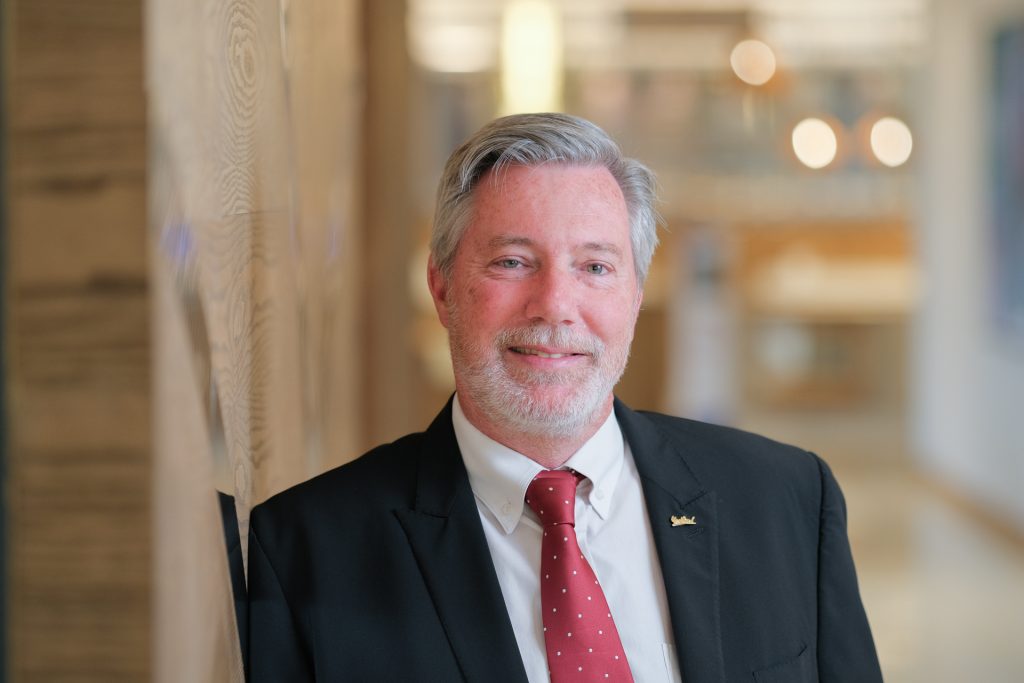