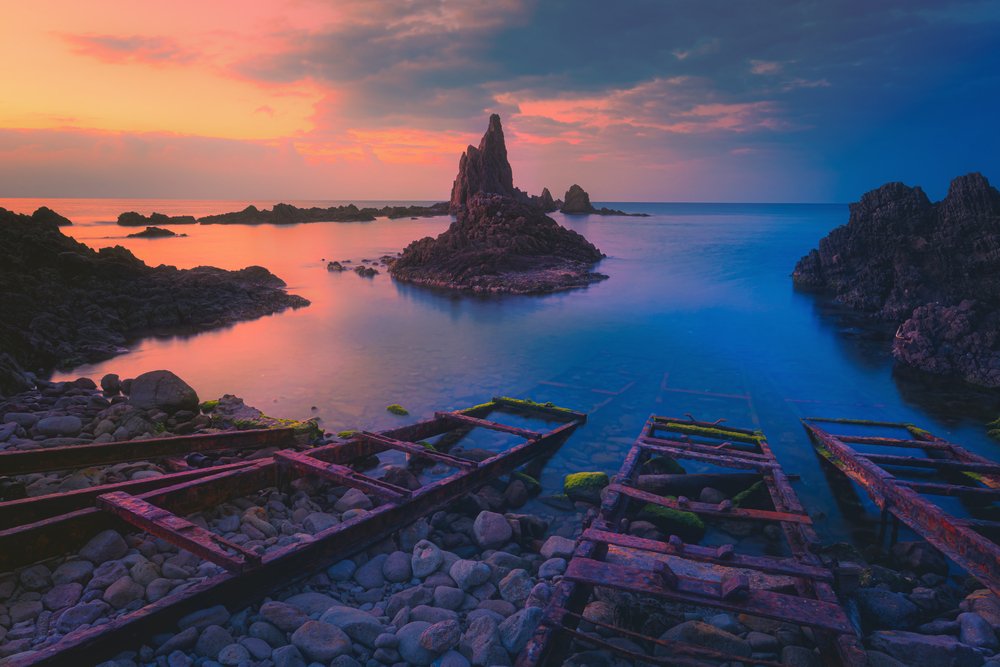 Andalucia will be WTM Virtual’s Premier Partner, as the Spanish region’s tourism industry recovers from the pandemic.

Alongside its high-profile Premier Partner status, the tourist board will be supporting 40 co-exhibitors from Andalucia who are taking part in WTM Virtual (9-11 November).

The regional government of Andalucia has allocated €300 million to help its valuable tourism sector to recover, including measures to make restaurants, accommodation and other establishments safe for visitors. 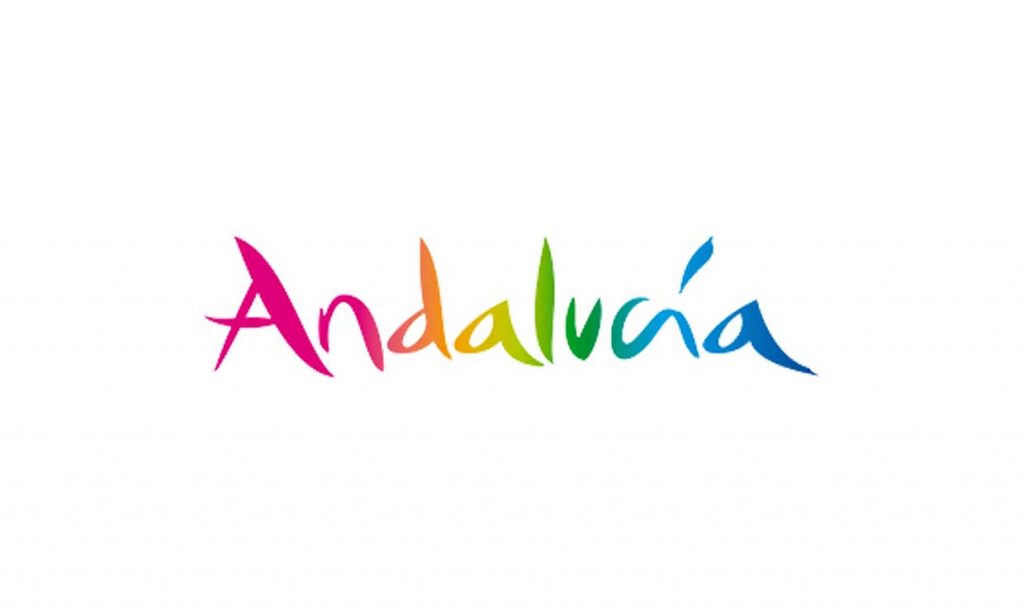 Juan Marín, Tourism Minister and Vice President of the regional government, said Andalucia’s tourism sector had been seeing record levels of growth before the pandemic, thanks to the quality of its cultural, rural, urban and beach offerings.

“This Premier Partner agreement will showcase Andalucia’s varied attractions and our new safety measures to the international travel trade and media,” he added.

“We have lived through a bad dream from which we are now waking up. 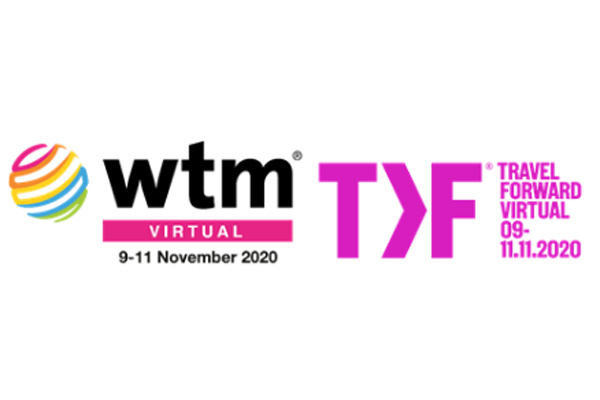 “We’re working with tourism businesses to introduce strict policies and our ‘Safety Stamp’ shows that hotels, restaurants and travel agencies comply with COVID-19 safety measures.”
The tourist board will use its Premier Partner status to promote its new international slogan – If you love to travel, you´ll love Andalucía -– and other publicity material, including video messages from actor Banderas, who hails from Málaga in Andalucia.

As well as Malaga, the region boasts 800 kilometres of coastline and cities such as Cádiz, Almeria and Huelva, and historical cities such as Seville, Córdoba, Granada and Jaen.

Tourism accounts for about 12% of Andalucia’s GDP and employs more than 400,000 people in the region, so the tourist board is keen to promote its diverse offering and first-class infrastructure to overseas markets and media.

“As Premier Partner, we will maximise our presence with our co-exhibitors and suppliers,” said Juan Marín.

“All our destinations have something special for tourists of all types and we are very excited about what is new for 2021.”

About half of the tourists visiting Andalucia come from Spain. Great Britain is the biggest overseas source market, sending 2.3 million tourists each year, followed by Germany (1.1 million) and France (1 million).

“WTM Virtual is delighted to announce Andalucia as its Premier Partner for 2020.

“It means Andalucia can promote its many attractions to thousands of trade buyers and media, which will help visitor numbers to recover and boost the region’s economy.

“Our previous Premier Partners have seen uplifts in revenue and visitor numbers thanks to the greatly enhanced profile that we can offer.”

During WTM Virtual, Andalucia will be promoting the destination through a Destination Briefing, which provides the opportunity to position the brand in front of WTM’s audience increasing brand awareness amongst key players, qualified buyers and the global travel professionals.