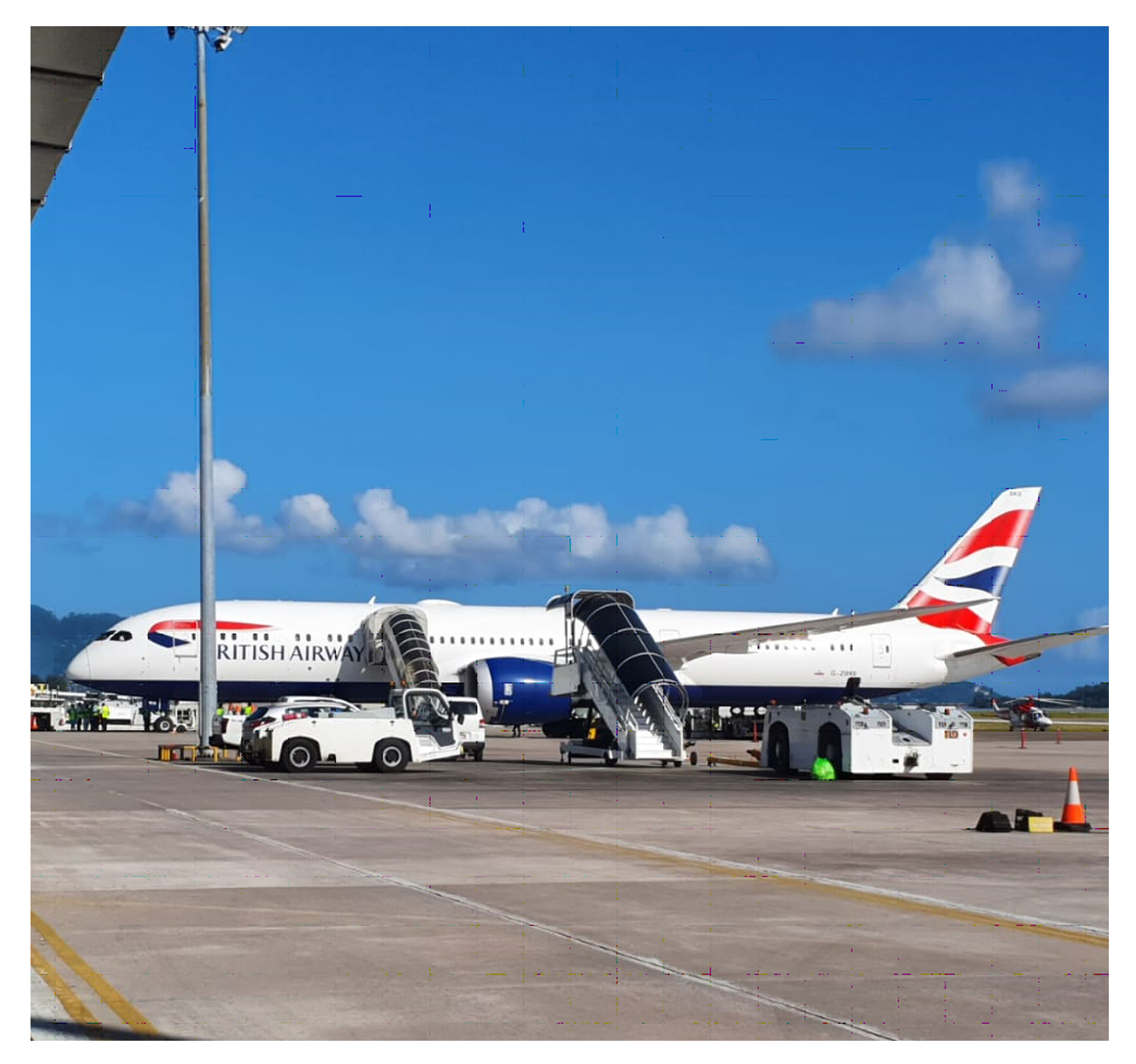 Adding a supplementary choice for European travellers to the beautiful Seychelles islands, British National airline, British Airways places its name on the list of airlines serving the destination.

Several months after its last flight to the Seychelles International airport of Pointe Larue, British Airways landed on Sunday, October 11, 2020, on the shores of the tropical destination.

In an interview following the weekly high-level forum leading the implementation of the National Integrated Framework for the Reopening of Seychelles, the Seychelles Tourism Board (STB) Chief Executive, Mrs Sherin Francis mentioned that the arrival of British Airways places Seychelles in a favourable outcome for the having two direct European flights is a great achievement for the small destination.

“Visibility to our customers and connectivity have been key elements of our marketing strategy. The STB and its teams around the world have been working in close collaboration with its airline partners throughout this period to make sure that the efforts invested benefits all parties. At this crucial crossroad, it is important for us to keep the momentum,” said Mrs Francis.

The STB Chief Executive further mentioned that she and her team have been holding regular virtual meetings with airline partners to keep them updated. The STB is also engaging in several joint marketing activities with airlines to keep the destination visible and reach out to their customers.

Mrs Francis emphasised that as the destination is striving to remain safe and accessible for visitors an important indication that Seychelles remains of interest to potential visitors lies in the fact that mostly all airline partners serving Seychelles have so far committed to the restart of their services on the destination, which is a good implication that the demand exists.

“The load of passengers from the European airlines and even the other airlines remain quite interesting considering the challenges that exist for travellers today. Although some airlines are yet to confirm their dates of return, the commitment is still present,” said the STB Chief Executive.

As the raft of marketing activities are picking up slowly on all the markets, The STB Chief Executive further mentioned the STB remains committed to keeping the destination visible across all markets.

Since its reopening to commercial flights in August 2020, Seychelles has been welcoming regular flights from three airlines including Emirates Airlines, Etihad Airways and Ethiopian Airlines. Edelweiss restarted its flights to the destination in September.