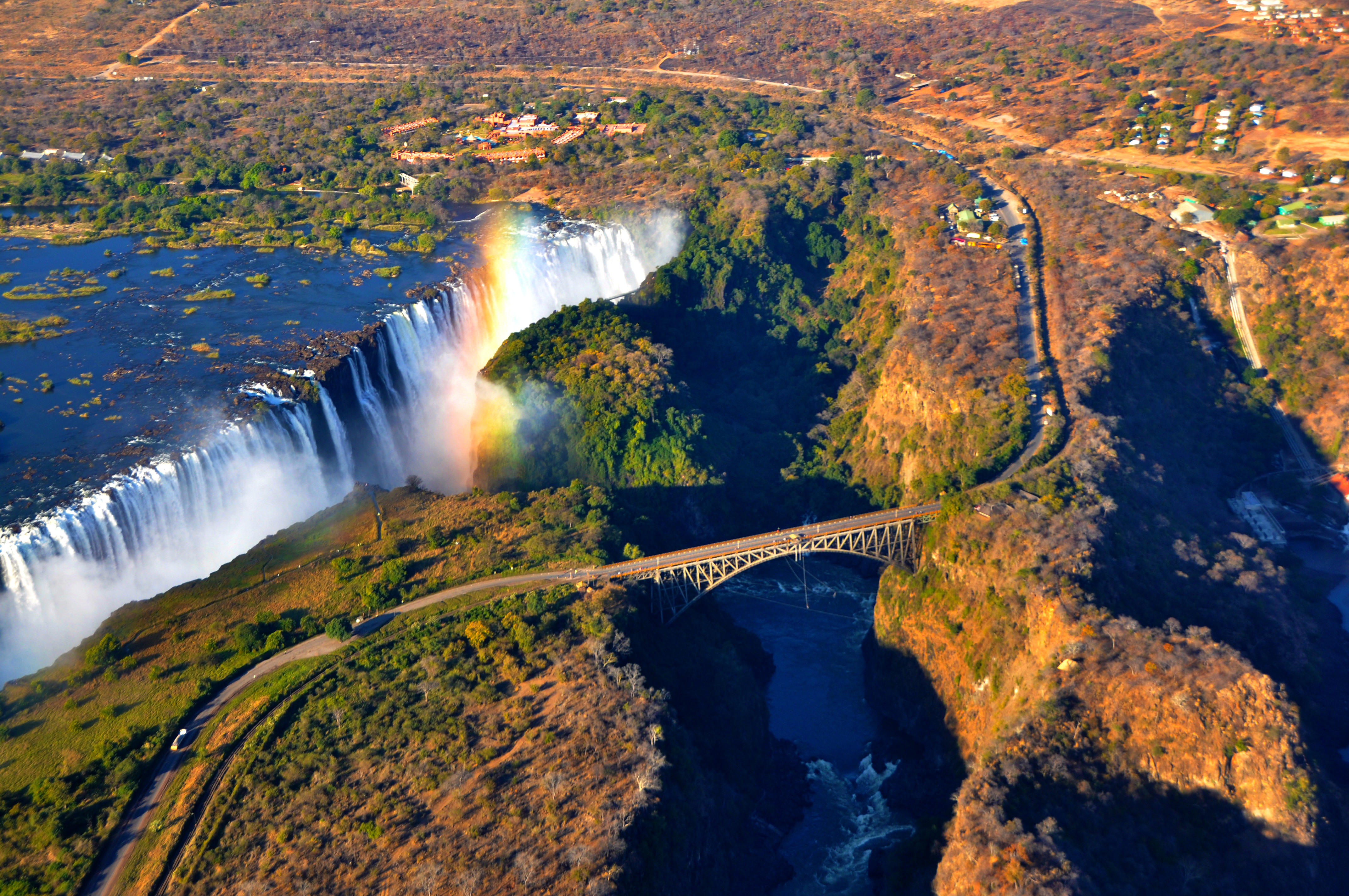 “Zimbabwe A World of Wonders”

MAUYA, SAMUKELE, WELCOME
Zimbabwe is a song which, once heard, is never forgotten; a mood to suit the needs of any soul, any time; a spell that binds all those who know her. Her voice brings forth many melodies. Welcome to Zimbabwe, a World of Wonders.

Zimbabwe, (officially the Republic of Zimbabwe and formerly Southern Rhodesia, the Republic of Rhodesia, and Zimbabwe Rhodesia) is a landlocked country located on a high plateau in the southern part of the continent of Africa, between the Zambezi and Limpopo rivers and covering 390 245 Km2. It is bordered by South Africa to the south, Botswana to the southwest, Zambia to the northwest, Mozambique to the east and Namibia to the Caprivi Strip.

Zimbabwe enjoys pleasant temperate climate with 365 days of sunshine and 10 sunshine hours per day on average. The seasons are the reverse of those in the northern hemisphere, with midsummer at Christmas and winter lasting from May to August. In winter the days are generally dry and sunny with cold frosty nights in the Highveld. In summer temperature average 25-30 degrees Celsius, October being the hottest month where temperatures exceed 32 degrees Celsius. In low-lying areas it is much warmer all year than Harare and other Highveld centres.
The temperatures given are those for the main centres and it must be realized that it is considerably warmer all year round in low-lying areas such as Kariba, Victoria Falls, Hwange, Gonarezhou and the Zambezi valley. 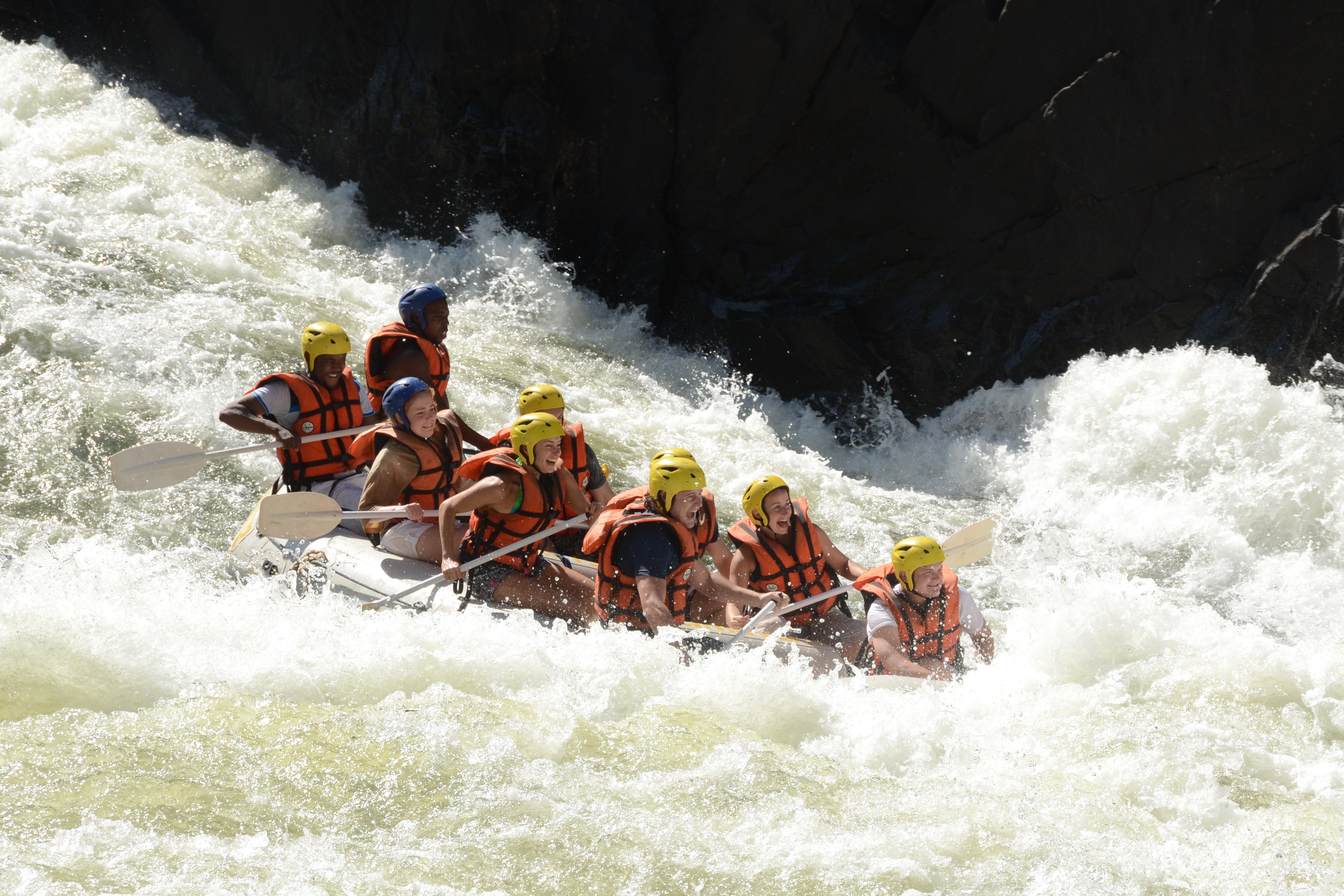 AIRPORTS
Zimbabwe has a number of airports located in the various towns and provinces.
Harare International Airport –The biggest and busiest airport in Zimbabwe situated in Harare. The airport’s runway, at 4,725 metres (15,500 ft), is one of the longest in Africa. It compares with OR Tambo International Airport in Johannesburg, South Africa, whose longest runway measures 4,418 metres (14,490 ft).

Joshua Mqabuko Nkomo International Airport situated some 20km out of Bulawayo the city of kings. There are 2 airlines operating out of Bulawayo Airport which are Air Zimbabwe and South African Air link.

THE SEVEN WONDERS
Zimbabwe is the only country where one of the Seven Wonders of the World the Victoria Falls is super – ceded by other Wonders of “Our World” We take you through a journey of the seven wonders of “our world”. Zimbabwe is indeed a World of Wonders!

Our Wonderful People and Culture
Zimbabwe offers you a unique and diverse culture to explore friendly people and rich culture. No matter where you go, you will be constantly surrounded by warm and hospitable people, always wearing a smile and willing to lend a helping hand.

Rich History and Heritage
Travel around the country and see pieces of history few have seen or heard such as hundreds-year old rock art created by long forgotten San artists: altogether evidence of rich history and proud Heritage.

The Majestic Victoria Falls, Mosi – oa – Tunya
Victoria Falls, one of the natural Wonders of the World, is the definitive example of breathtaking power and splendid beauty wrapped up in one package – a place which everyone should see at least once in their life time. As one walks down a path towards the Falls, a veritable tropical jungle hems you in: tall swaying trees, thick branches and the leaves cutting off the sunlight trying to sneak its way in.

Great Zimbabwe, the Grand Medieval Palace
It is an awe-inspiring experience to stand at the base of the Hill overlooking the sprawling granite stonework of this Medieval Palace, Great Zimbabwe, the stone work that is a testament to the ingenuity, resilience and strength of the people who lived centuries ago. The Great Zimbabwe, now a world heritage site, is evidence of a burgeoning African civilization which flourished long before the arrival of European settlers. Anyone visiting should perhaps spare a full day to study and appreciate the history and grander of this monument. 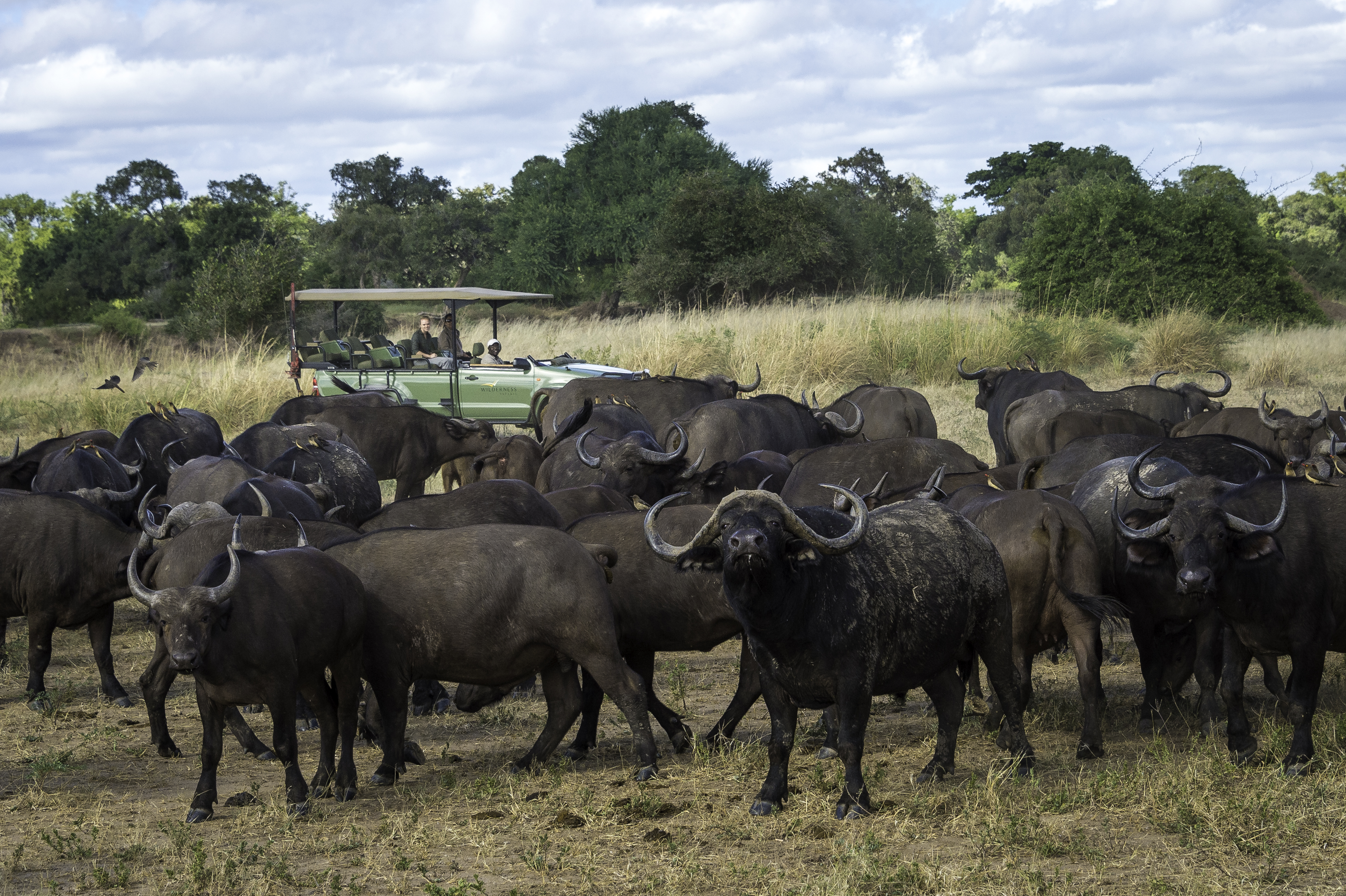 The Mystique of the Eastern Highlands
There is nothing as lovely at to wake up early each morning and watch the sun slowly crest over the tops of the mountains as a new day dawns. It is extremely relaxing to watch the morning sunlight gently filter through foliage, glinting off emerald green leaves and over dew dripping grass. Just sitting and listening to the sound of a nearby river coursing through the forest and then crushing over a waterfall a few kilometers further on, or watching as the veil of morning mist slowly clears from the mountain sides with the rise of the sun, fills one with incredible peace and joy. This is the Eastern Highlands, Zimbabwe’s Garden of Eden.

The Mythical Kariba and Mighty Zambezi
Built along the Zambezi River, this massive water body is one of the largest man-made reservoirs in the entire world. Measuring 280km long and 40km at its widest, Kariba Dam is home to around 40 different species of fish, as well as crocodiles and hippos. The Lake Kariba and Zambezi River areas are home to a large variety of bird and animal life, a prize destination for the birdlife enthusiast and wildlife- cameraman.

1. Peace and Tranquility
2. Safety and Security
3. Wonderful People and Culture
4. The Majestic Victoria Falls
5. Rich History and Heritage
6. Great Zimbabwe The Grand Medieval Palace
7. The Mystique of the Eastern Highlands
8. Pristine Wildlife and Nature
9. The Mythical Kariba and Mighty Zambezi
10. Our Beautiful Weather