[Article]: Tourism is business! What Ghana needs to understand to build a robust industry 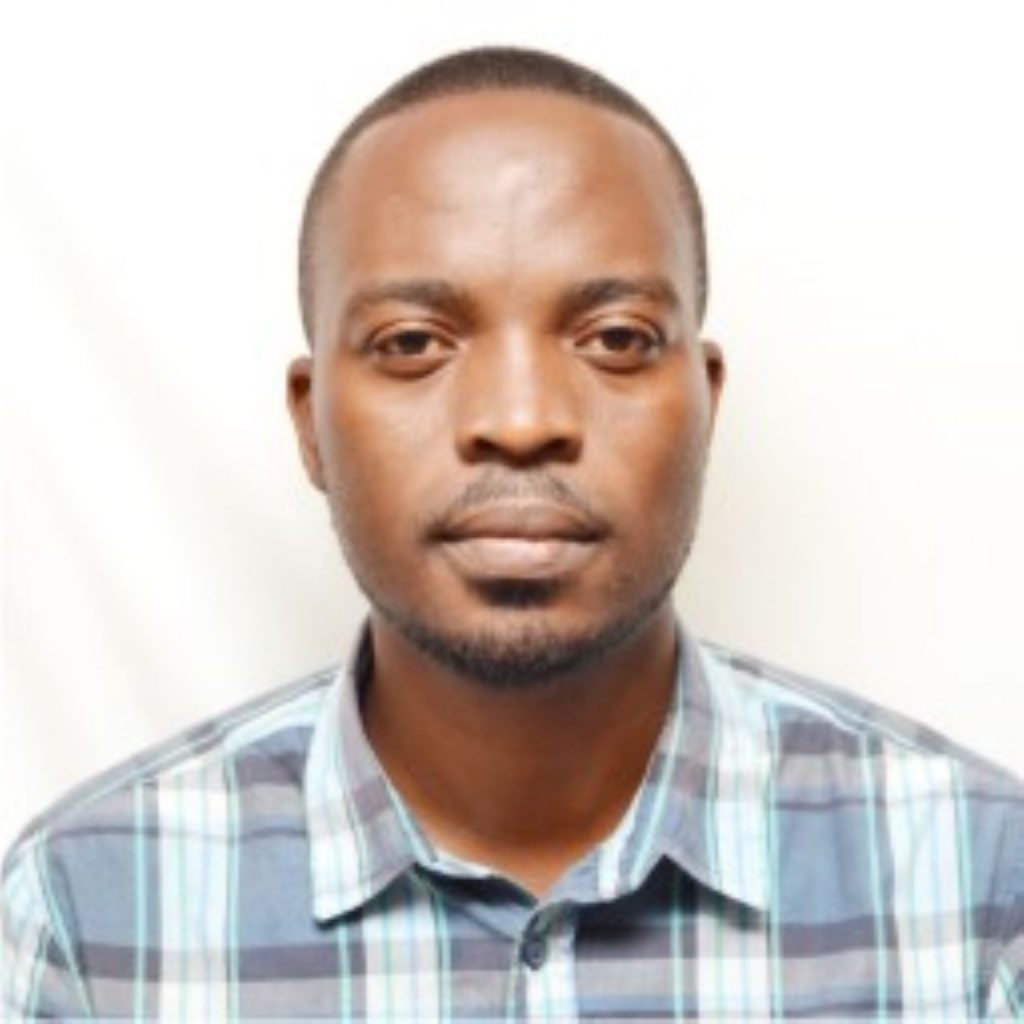 Tourism is a serious business! I should expect that anyone within the value chain would know that by now.
Tourism goes beyond just entertainment and events; of course, the two are a necessary component of tourism. And even with that, it’s the income these events or entertainment generates that makes them relevant to tourism.

Unfortunately, in Ghana, tourism as a business has not been explored and emphasized enough. Government is not pushing the tourism agenda, citizens haven’t developed a strong tourism culture and therefore do not appreciate the need to engage in it.

Even for private businesses in the sector the focus is not necessarily about selling the country or its attractions. In fact, until COVID-19 hit, most tour operators were primarily concerned with outbound tours to countries such as Dubai, Kenya, Turkey, South Africa and others.

For a company that exists to make profit, one could not blame the tour operators for not being so enthused about domestic tourism and more so when the Ghanaian tourism ecosystem doesn’t guarantee returns for them. Investment into tourism in the country is nothing to write home about. The huge potential that exists in the sector has not be iterated enough.

There is little to no commitment from government to see tourism as a strategic and a necessary economic sector that needs to be given critical attention. The beggarly budget allocation to the sector each year is a clear indication of government’s disinterestedness in tourism.

For a long time, there has been no clear policy that is enacted to boost or promote tourism over a sustained period of time. Everything that has been done seems to be a knee-jerk approach to dealing with something that demands constant and deliberate actions.

Even in cases where the country has received funding from the likes of World Bank to undertake specific programmes in tourism such as training, product development, marketing among others, it is always difficult for one to track if indeed they were carried out. It could be that they are done except that industry players do not hear about it, it is not reported in the media and does not reflect in the realities on the ground.

Service delivery within tourism is poor, a lot of attractions remain equally poorly managed with site and tour guides who sometimes demonstrate a gross ignorance of the history and the proper information of the tourist sites. Depending on which guide one encounters, the story about a particular attraction is always different; a reflection of lack of standardization of information.

I believe if government considered tourism as a business and as good a cash cow as say, agriculture, all these defects would be corrected through training and investments.

Perhaps Ghana is spoiled for choice when it comes to the multiplicity of economic indicators for which reason tourism doesn’t seem to rank high on government’s agenda. But with rising concerns over fast spate of degradation and loss of forest areas, pollution of water due to mining, and the general sense of promoting environmental sustainability through cutting industrial emissions among others, tourism remains one sector that government can still count on to keep the economy running.

Elsewhere on the continent of Africa, countries such as Seychelles, Mauritius, Sao Tome and Principe, Cape Verde and a host of others continue to transform their economies through tourism. And these are countries that have deep understanding of the importance of the industry to wealth creation, reducing unemployment and diversifying their economies.

Ghana has got what it takes to perform even better than these countries in terms of the attractions available to us and many more that can be developed. It is not enough for government to constantly throw numbers about through unrealistic (not unattainable) projections like the $5 billion yearly tourism revenue rhetoric the sector Minister is fond of saying when there are no concrete and deliberate actions toward its realization. When attractions such as the Kwame Nkrumah Memorial Park and roads leading to major tourist sites across the country have been in a state of disrepair for a long time, it is hard to tell if government is serious when it constantly throws ambitious tourism numbers about.

It is often said that the tourism industry is government led and private sector driven and it’s no wonder that because government is not leading, the private sector is obviously not driving it. It is hard for one who is a keen observer of Ghana’s tourism landscape and has interest in it not to conclude that entities such as the Ghana Tourism Federation (GHATOF) has outlived their relevance in the industry.

As an umbrella body for all tourism trade associations, one would expect them to be more useful and forceful in driving the tourism agenda. At the moment, GHATOF only exists as a name and hasn’t got the gravitas or the clout to advance any meaningful tourism policy or conversation at the national level. It is merely seen as an organization but sadly, one which is not organized, not formidable and certainly not strong enough.

So just like government, GHATOF perhaps doesn’t even think tourism as a business worth being mindful of.
The point is regardless of what projections or forecasts we make, they are all attainable provided that government begins to take bold decisions about tourism and actually sees to it that the sector thrives. And this should be complemented by the private sector through innovate programmes.

Apart from the usual talk shops that do not yield much in advancing tourism, we should begin to think of industry trade events like expos that help to maximize business opportunities within the centre. For instance, Ghana could have an annual ‘Centre of the World Tourism Expo’ to convene buyers and exhibitors to do serious tourism business.

From Kenya, South Africa, Gambia, Senegal to Rwanda, Uganda, Tanzania, and many other African countries, examples abound all around us about how nations are leveraging the power of tourism to diversify and transform their economies and Ghana can do same and even much better if only tourism actors and stakeholders are willing and they should be able to approach tourism from business and transformative perspectives. This is no rocket science; it can be done. 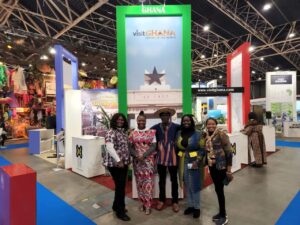 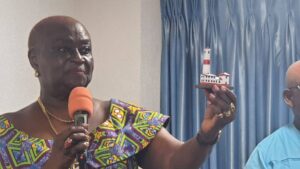