Cabo Verde, an archipelago island on the west coast of the Atlantic is one of the most sought-after tourism havens. It is endowed with ten (10), unique islands with a […]

Rwanda is a modern nation with a fast- growing economy. It is ranked the third most competitive country in Africa by the World Economic Forum 2016 Competitiveness Report, and is […]

Namibia, a country in southwest Africa, is distinguished by the Namib Desert along its Atlantic Ocean coast. The country is home to diverse wildlife, including a significant cheetah population. The […]

South Africa’s Northernmost Province of Limpopo, with its endowed tourism offering and products have resolved to make tourism the driving force of the region’s economy. The province which boasts over […]

Tanzania is an East African country known for its vast wilderness areas. They include the plains of Serengeti National Park, a safari mecca populated by the “big five” game (elephant, […]

“Zimbabwe A World of Wonders” MAUYA, SAMUKELE, WELCOME Zimbabwe is a song which, once heard, is never forgotten; a mood to suit the needs of any soul, any time; a […]

Popularly known as the warm heart of Africa, because of the friendliness and warm welcome of the people, Malawi is a destination with diverse attractions. The unsurpassed jewel crown, Lake […]

Madagascar is a huge island nation off the southeast coast of Africa. It is home to thousands of animal species, such as lemurs, found nowhere else, plus rainforests, beaches and […] 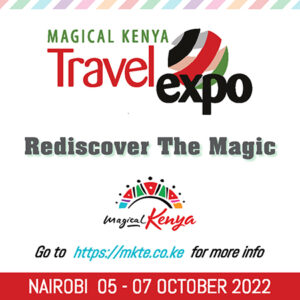 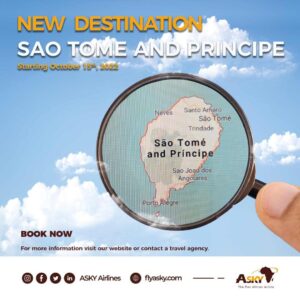 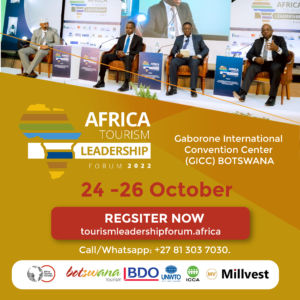