Madagascar is a huge island nation off the southeast coast of Africa. It is home to thousands of animal species, such as lemurs, found nowhere else, plus rainforests, beaches and reefs.
“Avenue of the Baobabs,” is a dirty road lined by massive centuries-old trees.

As one of the last major areas on Earth to be settled by humans, the natural beauty and ecological diversity of Madagascar makes it feel like a country forgotten by time. Located off the eastern coast of Africa in the Indian Ocean, Madagascar is home to thousands of plant and animal species found nowhere else in the world.

With an area of 587,041 km², the island is slightly larger than France, or almost twice the size of the US state of Arizona. Madagascar is geographically close to: the Comoros, Mauritius, Mozambique, Réunion, and South Africa. Madagascar has a population of more than 22 million inhabitants. Its capital and largest city is Antananarivo. Spoken languages are Malagasy and French. Madagascar’s extraordinary natural diversity has earned the country the nickname “the eighth continent”. A veneration of ancestry and tradition pervades the national culture, a reverence that is reflected in the country’s architecture, art and social manners. Visit the top tourist attractions in Madagascar to discover for yourself its the natural, cultural and historical diversity.

The country is currently undertaking construction works on Ivato International Airport and Fascene Airport to improve connectivity to the area.

A new 17 550sqm international terminal will be built at Ivato International Airport in Antananarivo, and will initially be able to handle 1.5 million passengers a year. The existing terminal will be renovated to handle the increasing amount of domestic travel, and the runway will be strengthened and resurfaced.
Madagascar continues to be a tourism hotbed attracting very high profile personalities from across the world. The immediate past UNWTO Secretary-General, Taleb Rifai visited Madagascar recently together with a high-level UNWTO delegation to express the organization’s full support to its tourism sector. The country was also been paid a visited by Princess Anne from the United Kingdom and Princess of Thailand to observe its parks, lemurs and baobab trees and the nation’s current state.

Madagascar is home to a variety of nutritionally rich delicacies but Romazava is considered the national dish, and each family makes their own version. It is a one-pot dish, usually eaten with rice for lunch or dinner. The basic ingredients are beef, pork and chicken cut into equal-size cubes, chopped onions, tomatoes, spinach and crushed garlic.
The country boasts of a vibrant nightlife with nightclubs, pubs and cinemas dotted across the entire country, offering tourists and visitors the chance to immerse themselves in the night culture and beauty of the island after sunset. Madagascar remains open to tourists and visitors from all over the world all year round. 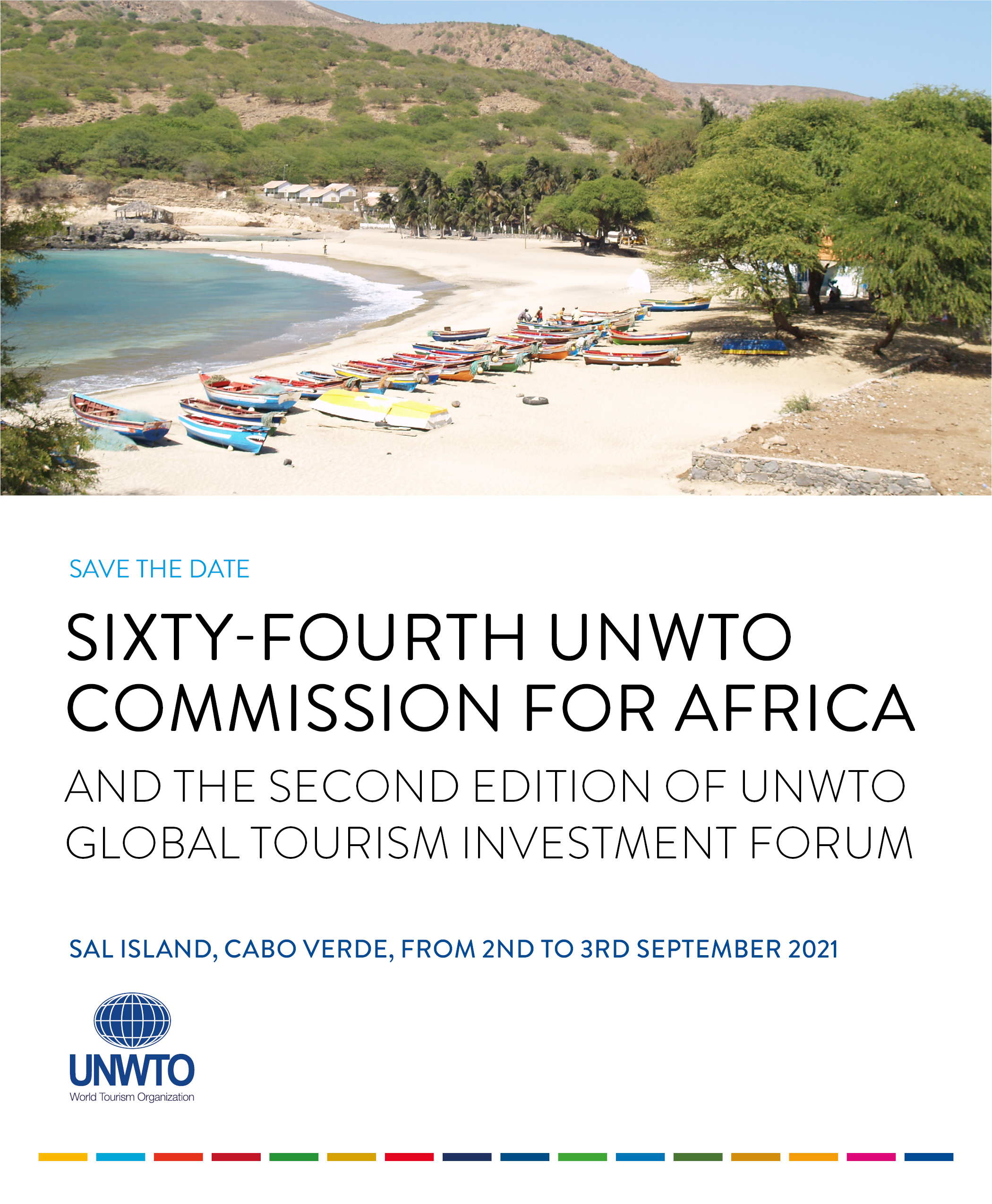 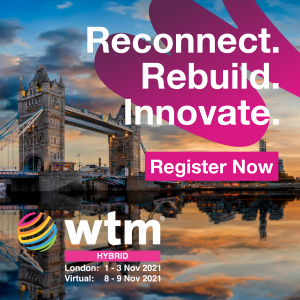 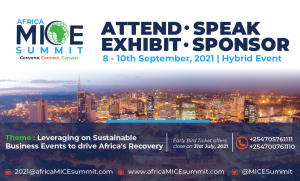