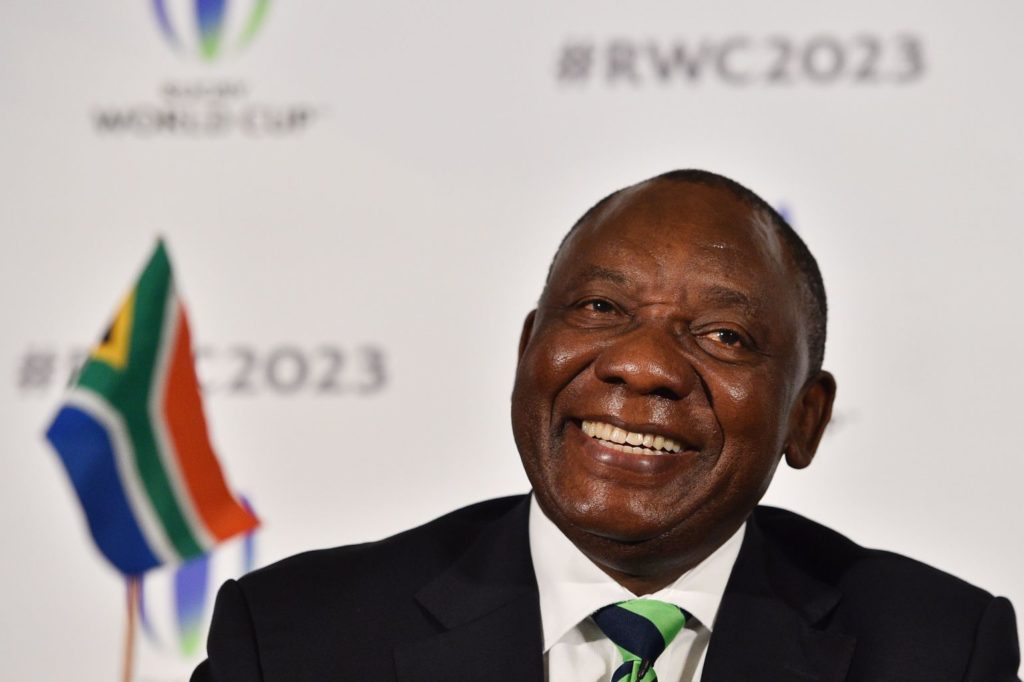 The South Africa government will overhaul its visa rules by the end of next month to promote tourism and make it easier to do business, part of a package of measures aimed at reviving an economy that’s mired in recession.

Minors who are foreign nationals will no longer require a copy of their birth certificate and consent from both parents to enter the country, Home Affairs Minister Malusi Gigaba told reporters in Pretoria on Tuesday.

Visitors from India and China will also not have to apply for visas in person at a South African embassy, while business travellers from those nations will be issued with 10-year multiple-entry visas within five days of application, he said.

More than 10 million people visit South Africa each year, a number President Cyril Ramaphosa’s administration wants to increase exponentially as it seeks to create jobs for the 27% of the workforce that’s unemployed.

The tourism industry has complained that stringent new visa laws introduced in 2015 – which the government said were necessary to combat child trafficking and terrorism – had prompted many travellers to consider alternate destinations.

“It is a challenge inherent in immigration management to detect, prevent and act against risks without unduly inconveniencing law-abiding travellers,” Gigaba said. “Changes to our visa architecture have potential to boost tourism and to make business travel more conducive.”

Ramaphosa, who took office in February, first outlined plans last week to change the visa regime in his “stimulus and recovery plan,” which aims at reviving an economy that entered a recession in the second quarter, but never provided details.

Visitors from a number of countries, including the UK, US, Germany, France, the Netherlands, Australia, Brazil, Canada, Russia and Angola, don’t need visas to come to South Africa.

The government is in talks about extending the exemption to other nationals, including those from Algeria, Egypt, Morocco, Sao Tome & Principe, Ghana, Saudi Arabia, the United Arab Emirates, Qatar, Iran, Lebanon, Kuwait and Cuba, Gigaba said.

Other concessions include allowing frequent visitors to South Africa to apply for three-year multiple entry visas, and business people and academics from Africa to seek 10-year multiple-entry visas.

South African minors will still require the consent of both parents to leave the country and must be in possession of their birth certificate, Gigaba said. The latter requirement will be dropped when the government implements plans to issue minors with passports.

The government plans to smooth the clearance of travellers through the busiest border posts, by installing a biometric movement-control system. The new system is nearing completion, with several pilot sites already up and running.