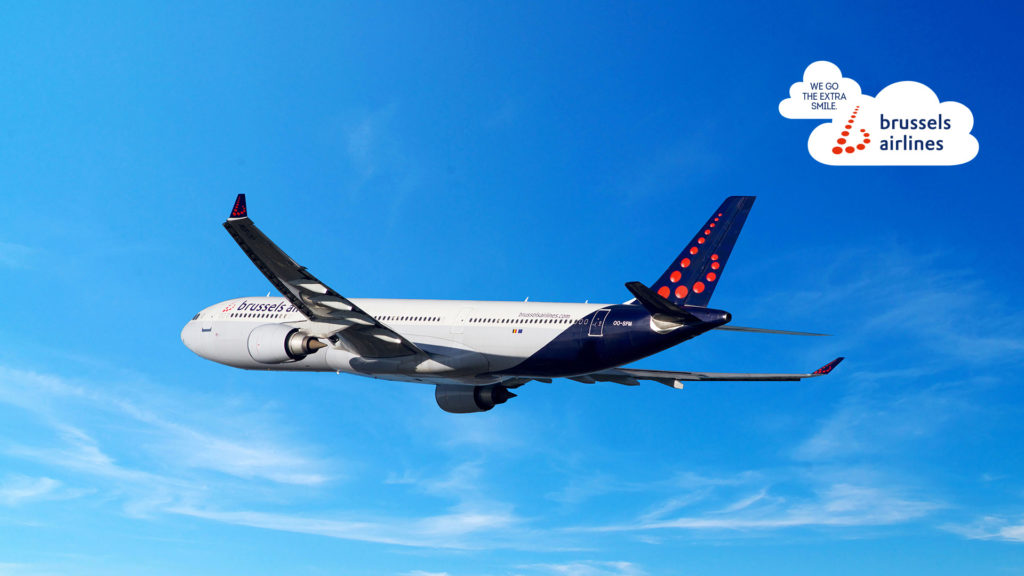 Brussels Airlines is celebrating the third year of its operations between Ghana and Belgium. This year alone ( January-September 2018), the Brussels based airline has already welcomed 69,434 passengers on board of its flight from Accra to the European capital, positioning Ghana among the five most important markets within the Brussels Airlines Africa network.

Following the strong demand, the airline had already increased its frequencies from four to six flights a week last summer season and has now decided to continue operating six weekly (Monday to Saturday) frequencies year-round, offering its customers high flexibility.

On 26th October 2015, Brussels Airlines, member of the Lufthansa Group, launched its Accra-Brussels route, responding to the growing number of passengers that travel between Ghana, Europe and the North Atlantic. Accra is one of the 23 destinations Brussels Airlines is offering in its African network.

“In terms of economy and tourism, Ghana is one of the fastest growing Sub-Saharan countries,” says Brussels Airlines’ Ghana Country Manager Rita Macedo. “Between January and September 2018, Brussels Airlines welcomes nearly 70,000 guests on board of its flights, an increase of 20% compared to the same period last year. This growth is due to our increased flight offer and due to our attractive service and product portfolio,” explains Macedo.

Following the strong demand, Brussels Airlines will during the upcoming winter continue offering season six weekly frequencies between Accra and Brussels. The flight schedule allows for smooth connections via Brussels Airport to many of Brussels Airline’s European and North American destinations, including the UK, Denmark, Germany, France, Washington, Toronto and New York.

The direct flights are operated with Airbus A330 aircraft and passengers can choose either for Business Class with flatbed seat comfort, Economy Privilege or Economy Class with ergonomic seats and individual in-flight entertainment.

This winter Brussels Airlines says it will invest significantly in its long-haul product and overall on board experience by gradually renewing the cabins of its ten Airbus A330 aircraft, launching a brand new Business Class, a renewed Economy Class for first time a Premium Economy Class in a separate cabin. The first refurbished aircraft will be ready in December.

Brussels Airlines is a member of the Lufthansa Group and Star Alliance. The many frequent travelers who are members of the Miles&More loyalty program can earn and redeem their miles on Brussels Airlines.