SAA gets another bailout 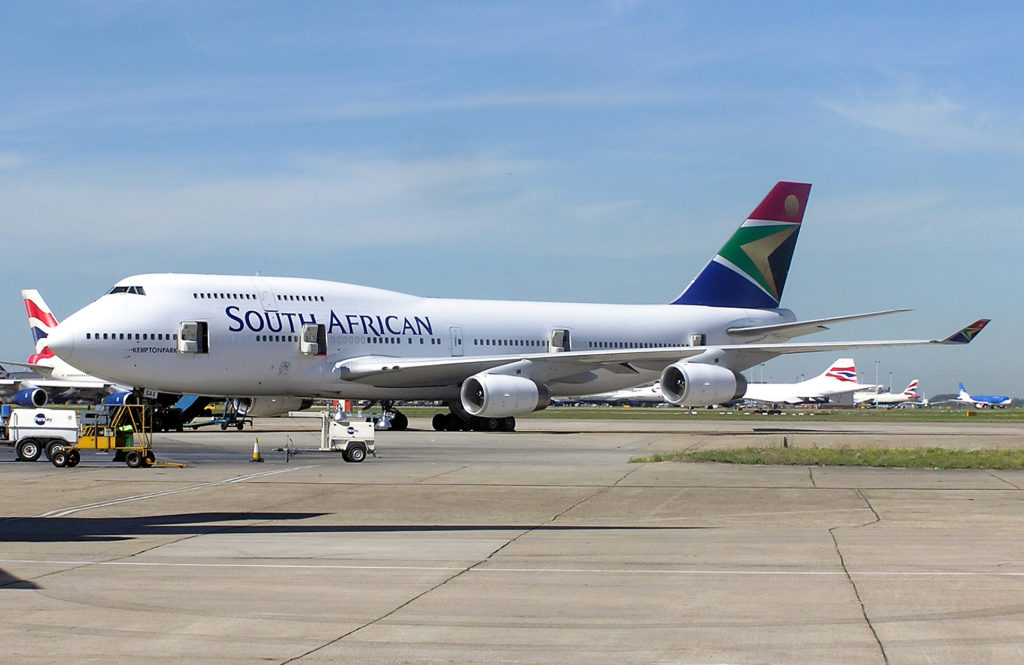 South African Airways (SAA) will get R5bn, SA Express R1.2bn and the South African Post Office R2.9bn in new funding from the government, according to the medium-term budget policy statement (MTBPS), tabled in parliament on Wednesday.

But while the Treasury made new allocations to state-owned enterprises (SOEs), finance minister Tito Mboweni had firm words for their dependence on government hand-outs, saying that there needs to be “a reconfiguration” of SOEs.

“This means we should be open-minded about the involvement of equity partners and open to the idea of closing some business activities,” Mboweni said in a briefing to journalists before delivering the statement. He spoke of the need for private-sector partnerships that could help the public-sector provide services more efficiently.

State-owned companies, many of which have been poorly run and looted by corrupt managers, have been a large drain on public finances with much of their debt — R670bn in total — guaranteed by government. About R26bn of guaranteed debt redemptions are expected over the next three years.

Budget documents warn that access to credit by SOEs has declined. The statement warns that “these entities will find it difficult to refinance maturing debt as investors increasingly require guarantees before they will provide funding”. Several face serious liquidity problems and are battling to pay creditors and salaries.

However, few SOEs got their full request from the Treasury and will be hoping for another opportunity when the main budget is tabled in February.

SAA, which has returned repeatedly for bailouts over the past decade, has said that it requires R21.7bn in a combination of debt and equity over the next three years. The R5bn it received in Wednesday’s medium-term budget allocation will do little more than replace the bridging finance it received from commercial banks earlier in 2018. Between now and March it faces a call on R16.4bn of debt unless further funding is raised by February.

While SA Express received R1.2bn, it had hoped for R1.74bn. Denel, which is the most cash-strapped of all the SOEs and has been unable to pay employees their full salaries, received nothing. The budget policy statement says that Denel still has some guarantee space left, but will also contemplate “selling noncore assets”.