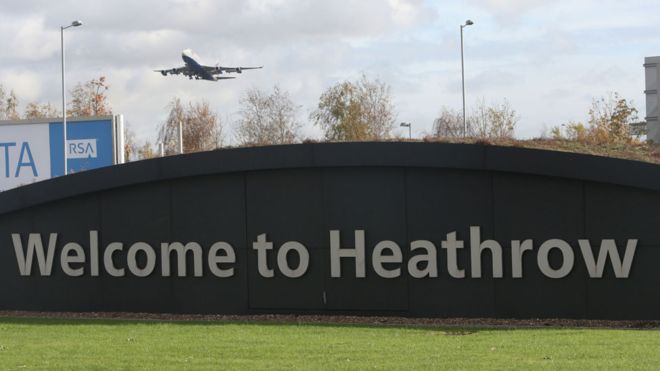 Flights from the west London airport resumed about an hour after police said a drone had been seen.
A Heathrow spokeswoman had said it was a “precautionary measure” to “prevent any threat to operational safety”.

It comes after last month’s disruption at Gatwick Airport which saw thousands of people stranded when drones were sighted.

The Metropolitan Police said they received reports of a drone sighting near Heathrow at about 17:05 GMT.

“As a precautionary measure, Heathrow Airport has stopped departures and officers based at Heathrow are currently investigating the reports with colleagues from Heathrow Airport,” they said.
Transport Secretary Chris Grayling said he was in contact with the airport about the drone sighting, and had spoken to the home secretary and defence secretary. 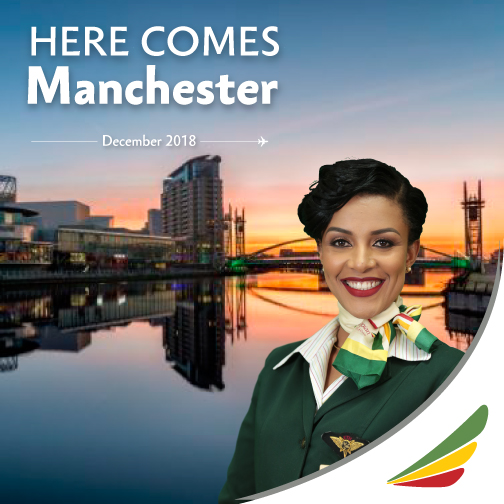 More than 140,000 passengers at Gatwick were affected during 36 hours of chaos between 19 and 21 December.

About 1,000 flights were cancelled there over three days due to the drone sightings.
Gatwick said last week that it had spent £5m to prevent future attacks. Heathrow also confirmed it would be buying systems to guard against drones.

And it was announced this week that police would be given new powers to tackle the illegal use of drones.

Passengers stuck at Heathrow expressed their frustration at having to wait to depart while the airport responded to the sighting.