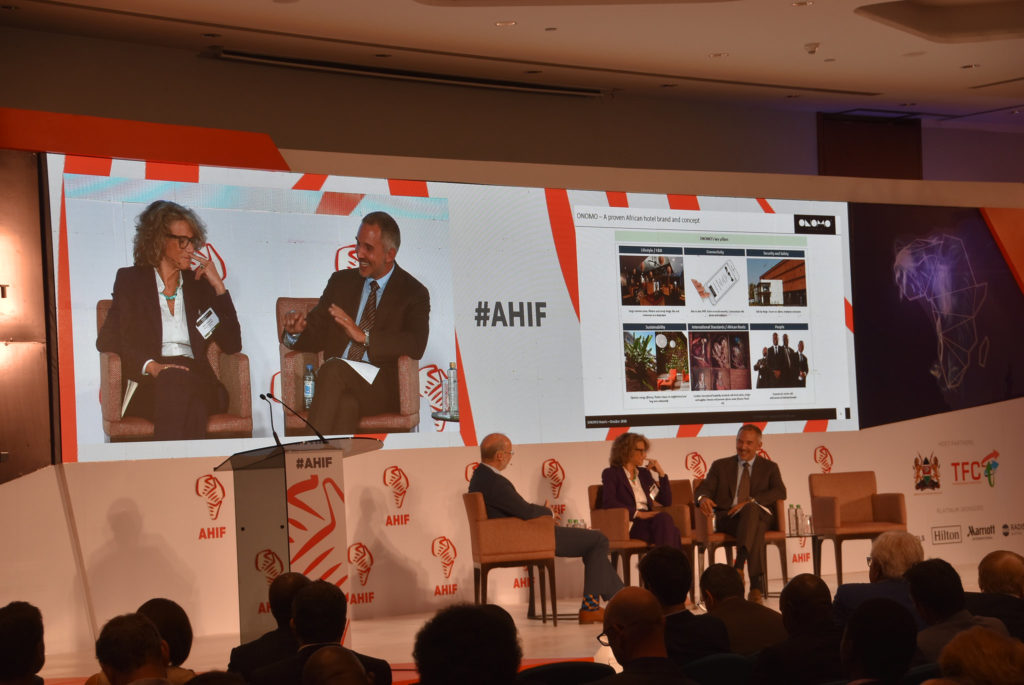 The Africa Hotel Investment Forum, the premier tourism and hotel investment conference on the continent, attracting many prominent international hotel owners, investors, financiers, management companies and their advisers, will return to the Sheraton Hotel, Addis Ababa in the last week of September.

The event, confirmed to investors earlier this week, will take place in the east African capital from September 23rd-25th.

AHIF was previously held in Ethiopia’s capital city in 2014 and 2015; the following two years, the conference moved to Kigali and last year to Nairobi.

Matthew Weihs, managing director of Bench Events, which organises AHIF, said: “Our delegates, sponsors and investors will all be pleased to return to Addis because it is an extremely well-connected, dynamic, developing destination.”

For the past 15 years, Ethiopia has been blazing an impressive trail when it comes to economic performance, with GDP growth being in the high single digits.
According to the IMF, Ethiopia’s current GDP growth rate is 8.5 per cent, surpassing every other country in Africa, except Libya. 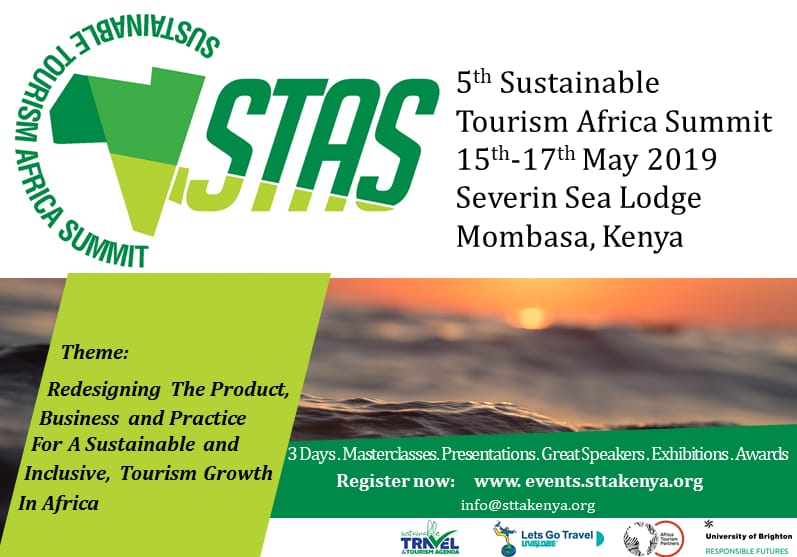 Its tourism sector has been growing strongly too, aided by enlightened immigration policies.

Last November, Ethiopia relaxed its visa regulations to enable all Africans to gain a visa on arrival and, later in the same month, ForwardKeys revealed that Addis Ababa’s Bole International airport had overtaken Dubai as the main gateway to sub-Saharan Africa.

The country is blessed with a few significant assets which make it attractive to investors in hotels and other tourism related businesses.

In addition to its strong economy and hub airport, Addis is the headquarters of the African Union, which makes it the most important destination for political and intergovernmental meetings in Africa.

According to the World Travel & Tourism Council, Ethiopia’s tourism industry is responsible for 35.2 per cent of total exports.

It is also a sector that WTTC predicts will continue to grow at four per cent per annum per annum over the coming decade.

A recent economic study by Grant Thornton revealed that hosting AHIF brings, on average, $1 million in direct benefit to the local economy, an additional $1.4 million in indirect benefit and a substantial six-figure sum in tax to the government.

The study also estimated the value of deals done at the conference to be $4.4 billion.

It is organised by Bench Events, who has a long track record of delivering multiple premium hotel investment conferences and forums across Europe, the Middle East, Africa, Asia and Latin America. 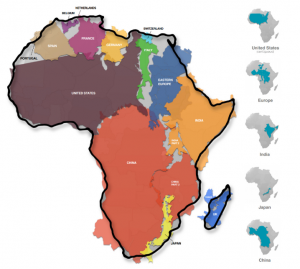 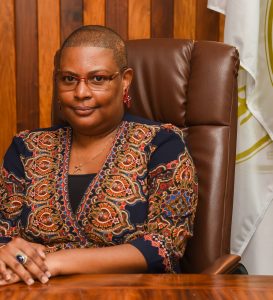 For nearly a decade, Ms Caroline Abel, has served as Governor of Central Bank of Seychelles, excelling in a field which is highly dominated by 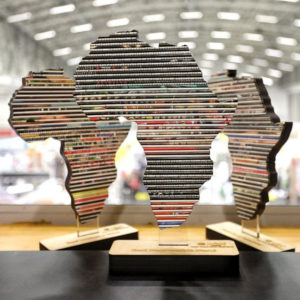 Cape Town, 23 April 2021 – Selected international buyers and media will visit Cape Town in September for a first-hand experience of the Mother City