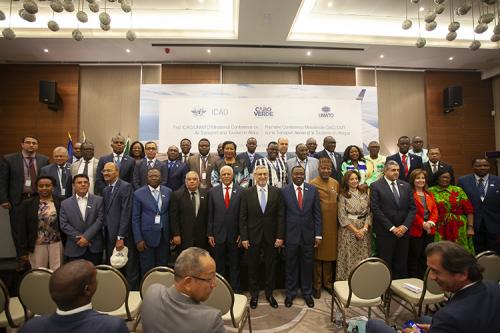 Within the framework of both the tourism and aviation sectors, the event focused on bringing key players together to define a unified process for sustainable development. Amongst the topics discussed were proposals that would enable the African States to maximize and balance the benefits of tourism and aviation services throughout the region and obstacles that the region currently faces.

Opening the ceremony, H.E. Jorge Carlos Fonseca, President of Cabo Verde spoke of his nation’s difficulties facing his nation, placing particular emphasis on weakened infrastructure in Cabo Verde and an overall lack of coordination within the region; adding that: “This is a very serious obstacle to the goal of making Africa a tourism destination of excellence and the first choice for people from other continents."

UNWTO Secretary-General Zurab Pololikashvili welcomed the joint event as two naturally connected sectors, stating “this symbiotic relationship is mutually reinforcing and interdependent. This is especially true for a small island developing state such as Cabo Verde, which is almost fully dependent on air transport access.” He added that “the recent agreement between Cabo Verde Airlines and IcelandAir is a step towards an Atlantic Hub based on the island of Sal. It allows the expansion of Cabo Verde Airlines while representing an efficient public-private partnership”.

Upon closing the event, the Prime Minister of Cabo Verde, H.E. Mr. Ulisses Correia e Silva, hailed the new focus on air transport and tourism as progress for the nation and stressed the importance of creating a framework for the development of air transport and tourism in Africa. The Prime Minister urged African authorities to join together to improve connectivity within the region.

The President of the ICAO Council, Dr. Olumuyiwa Benard Aliu, suggested that this unique joint event between the two organizations was long overdue and has been a testimony to the new dynamics that are taking shape between tourism and air transport in Africa.

The conference concluded with the approval and adoption of the Ministerial Declaration and Action Plan on Air Transport and Tourism Development in Africa by all ministers in attendance. The Declaration outlines the direction that the signing governments will take in order to advance innovative, sustainable solutions to foster the development of air connectivity and seamless travel in the African continent while building a common understanding and response to the business imperatives through strengthened dialogue between the two sectors.

The conference saw the participation of 300 participants, including 21 Ministers of Tourism, Transport, and Aviation from 34 Member States and 29 International organisations. 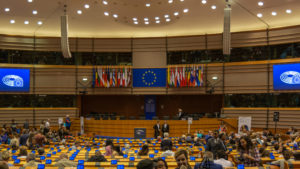 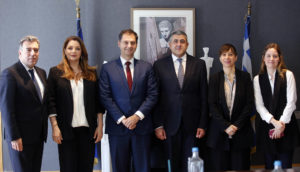 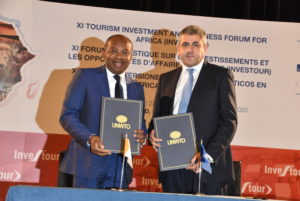