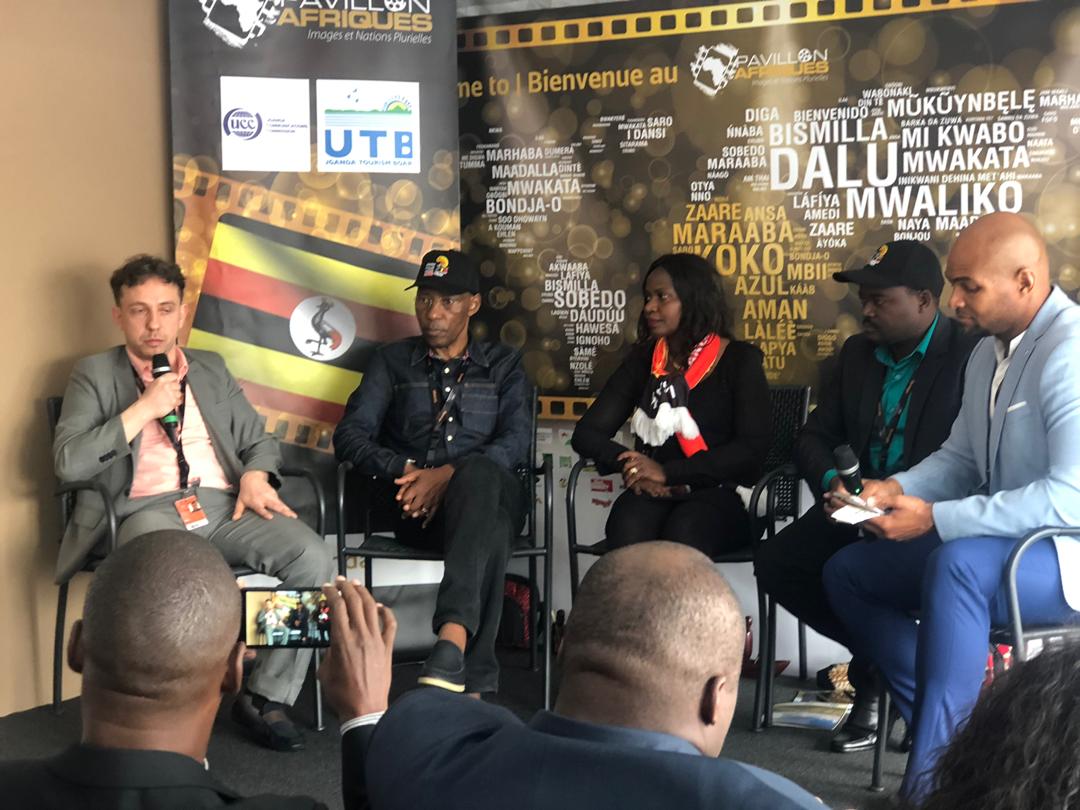 As Uganda looks to strengthen its potential as a premier tourist and film hub in the region, Uganda Tourism Board (UTB), Uganda Communications Commission (UCC) and Ugandan filmmakers have been courting players and echelons of the movie industry at this year’s Cannes Festival in France.

With a growing film industry that is quickly gaining international recognition, Uganda is position herself as a multifaceted filming destination and hub at the Cannes Film Festival that is currently going on in France.

The Ugandan delegation hosted the Uganda Day where they pitched Uganda as the ultimate film destination to regional and international film makers.

Sandra Natukunda, the Senior Public Relations Officer at Uganda Tourism Board (UTB) believes that with such exposure to a global audience of renowned film makers, the Uganda film industry is destined for greater times. 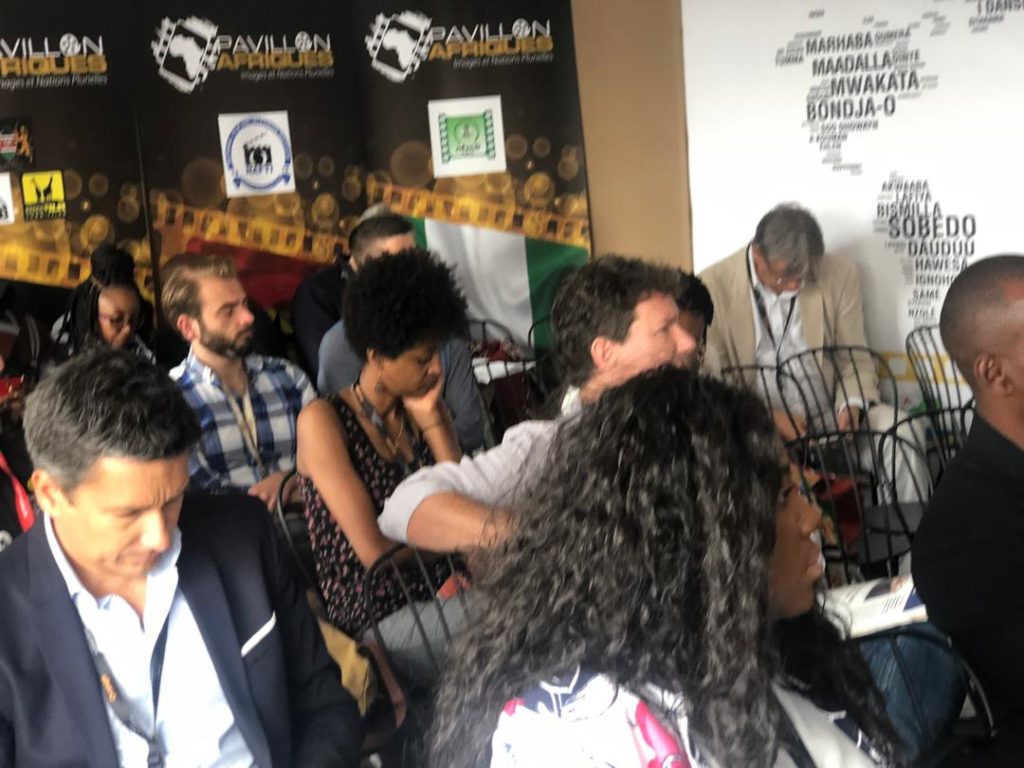 “The Uganda Day was a great opportunity for us to
showcase what Uganda can offer to film makers. We showcased our unique selling points such as weather, which enables film makers to shoot all year round. The Africa Pavilion at Cannes has been a very good learning point for our film makers and we believe that the lessons we take away from here will be of invaluable importance to this budding industry,” she noted.

In its first year at Cannes, Pavillon Afriques is one of the busiest, unique, networking and business hub at the festival this year. Uganda joined a line-up of participating countries including Nigeria, Kenya, Tanzania, South Africa, Jamaica, USA, and Brazil among others.Eng. Godfrey Mutabaazi the Executive Director of Uganda Communications Commission (UCC) notes that this is a unique opportunity for Uganda to position local film trade and promotion that outlines the diversity and plurality of Uganda at an International level to drive television content. Adding that Uganda has the potential of becoming a center for filming in Africa. 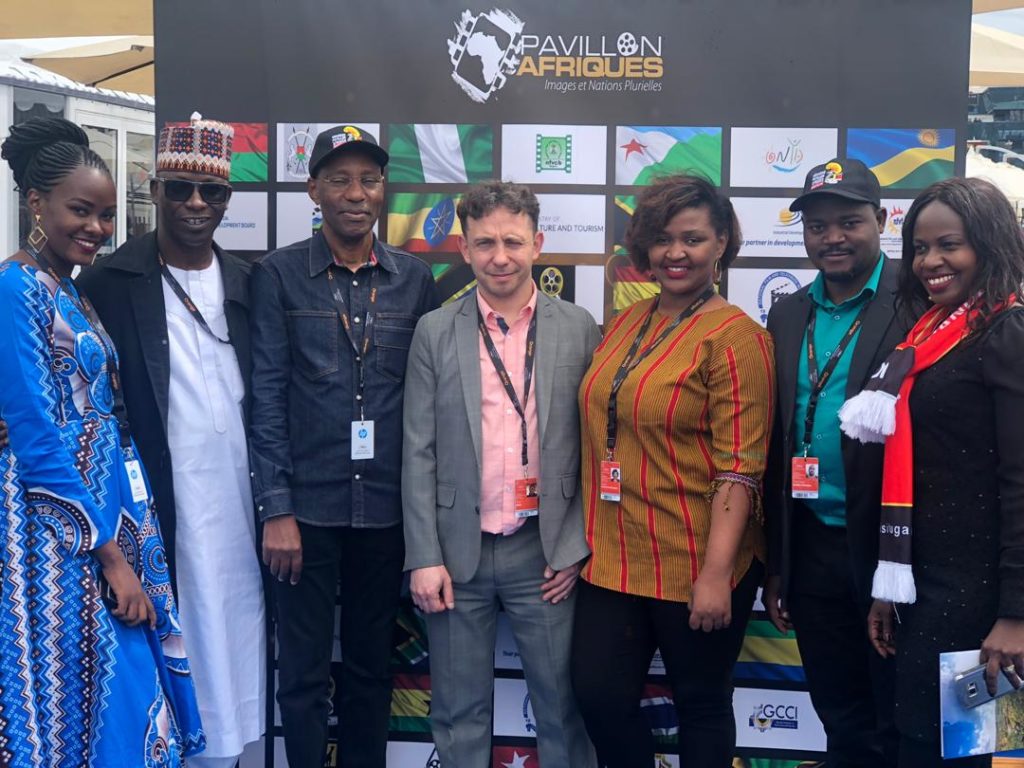 The Pavillion Afrique is an exclusive business platform where film industry stakeholders are meeting to discuss potential trade in Cinematography taking advantage of the unique atmosphere of the Festival de Cannes.
The festival is situated within the heart of the Marché du Film, which is the world’s biggest gathering of film industry professionals seeking to expand professional networks, develop partnerships and sell films.

Under the theme ‘Connecting the Past, Present and Future’; Pavillon packs a full schedule with a mix of private and public sector round-table discussions on film financing and content distribution, a series of country destination seminars, celebrity-hosted panels, leadership workshops, film screenings and more, the programme is the most fascinating hub out of Cannes in 2019. 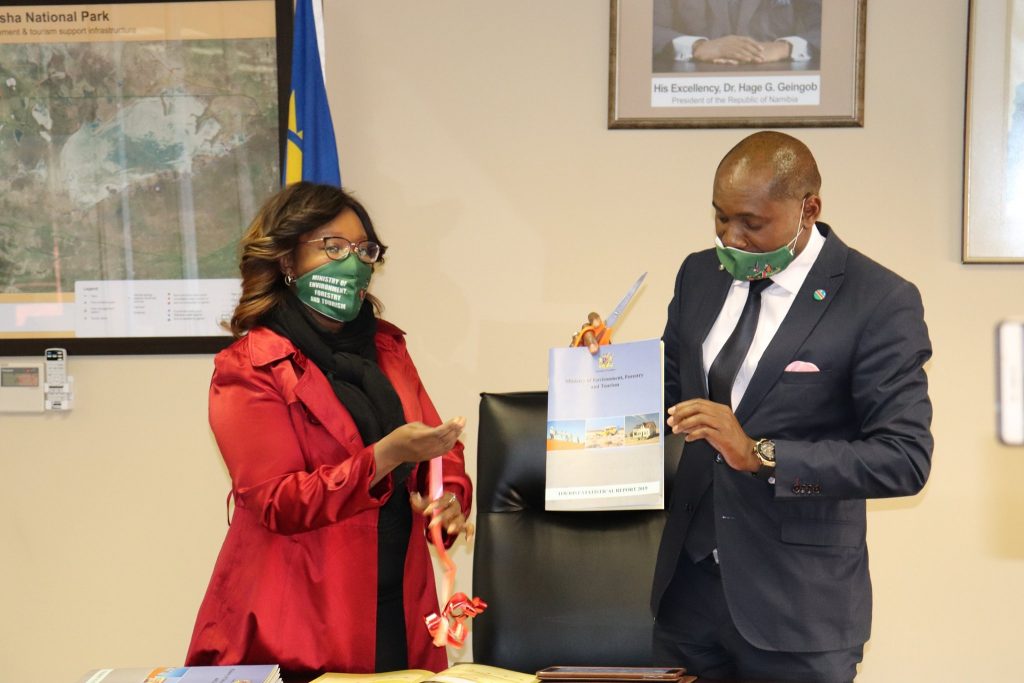 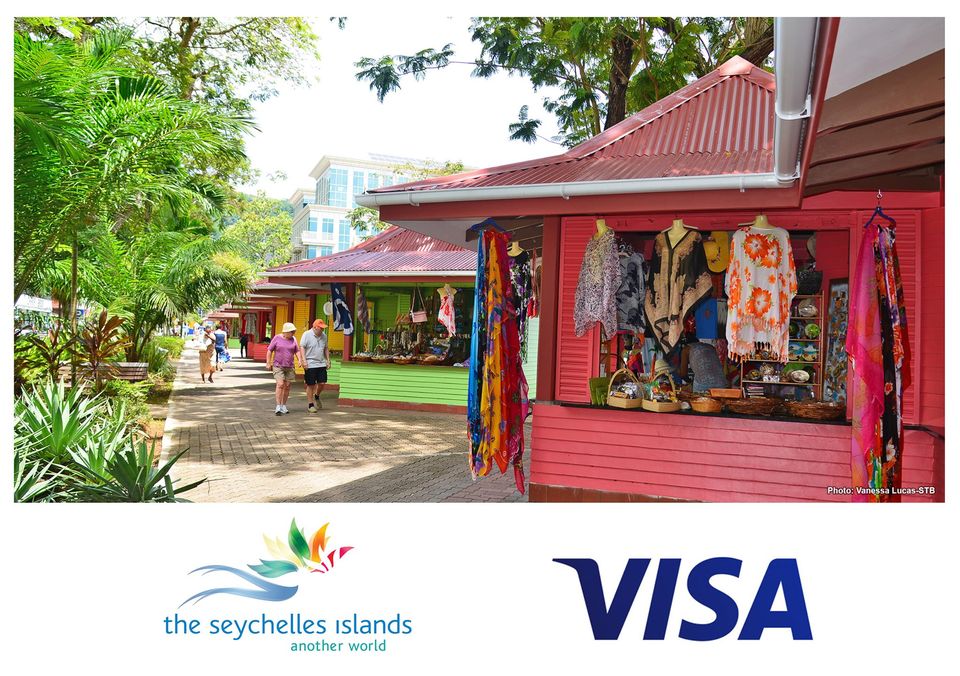 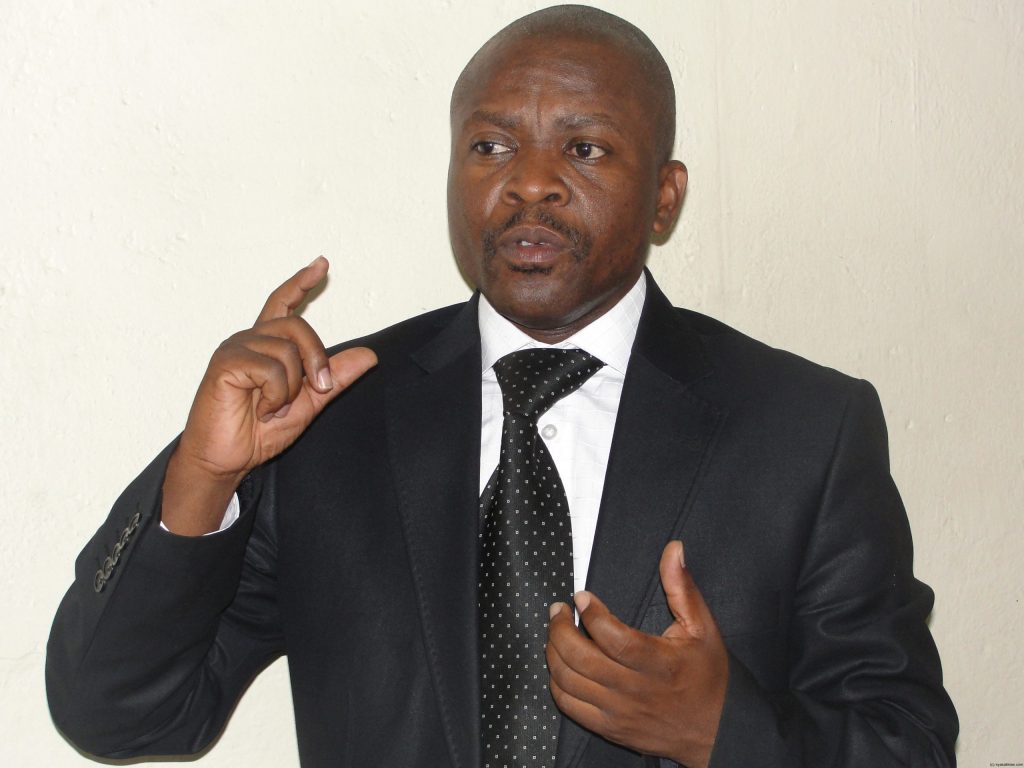 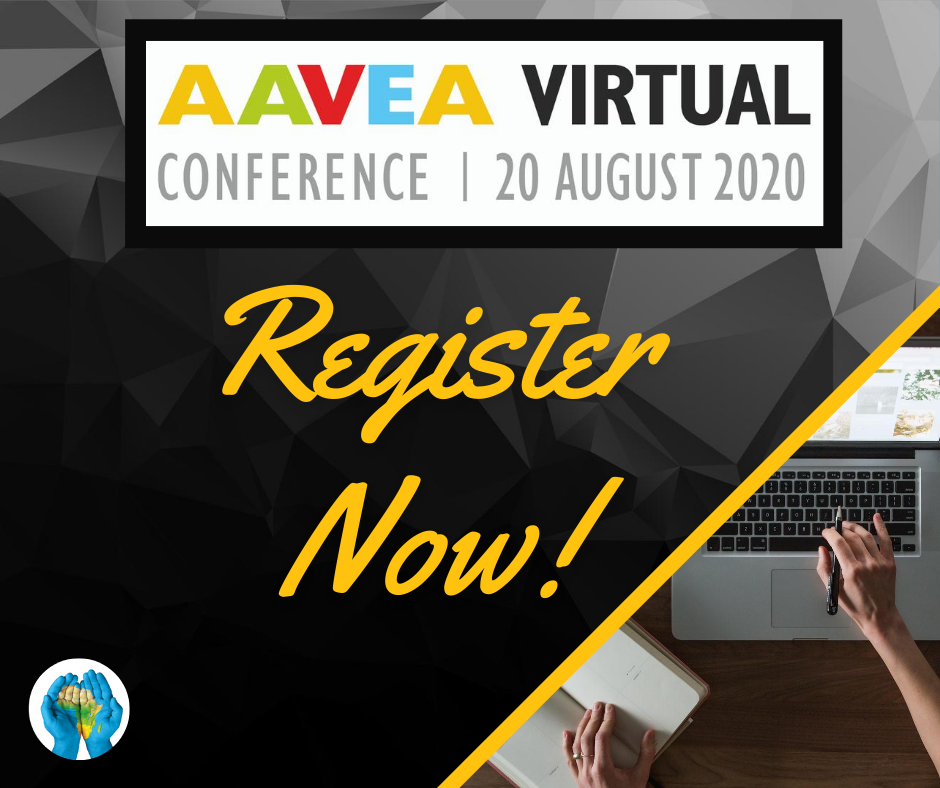