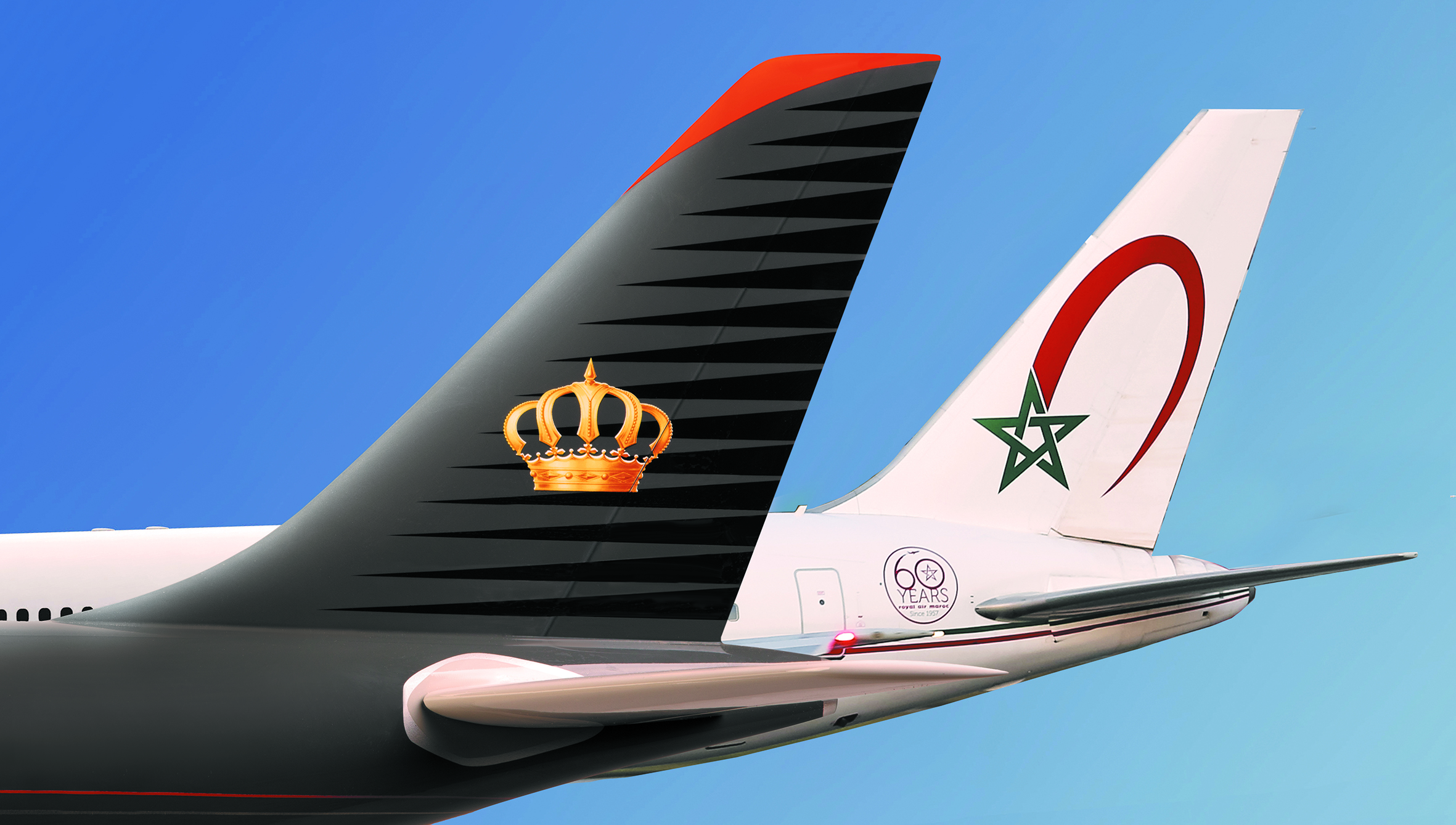 Royal Air Maroc operates its flights between Casablanca and Amman with a B737 aircraft; the plane departs from Mohammed V International Airport at 23:10 and arrives at QAIA at 6:50 the following day. Return flights depart from Amman at 7:50 and arrive in Casablanca at 12:05.

Stefan Pichler, President/CEO, Royal Jordanian, said, “We are delighted to be working with Royal Air Maroc, a leading carrier in the Maghreb region. This agreement is a further step in the strategic and historical partnership between Jordan and Morocco, and an added value towards higher air traffic between our companies.”

Abdelhamid Addou, CEO, Royal Air Maroc, said, “We are very pleased to start this codeshare with Royal Jordanian which will pave the way for our traffic and frequencies development in this market and will allow both carriers to access each other’s networks via the Special Prorate Agreement established for routes beyond Casablanca and Amman.” 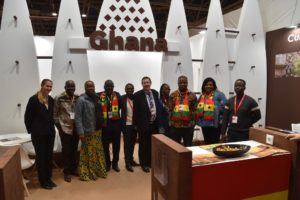 The CEO of the Ghana Tourism Authority, Akwasi Agyeman has said that Fitur International Tourism Fair presents an opportune ground 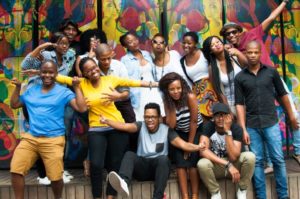 2020: A New Year of opportunities for African Youth in Tourism

It’s the beginning of another decade and as the phenomenon has been for some time now, global tourism trends are 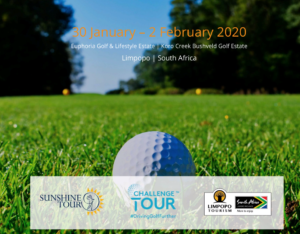