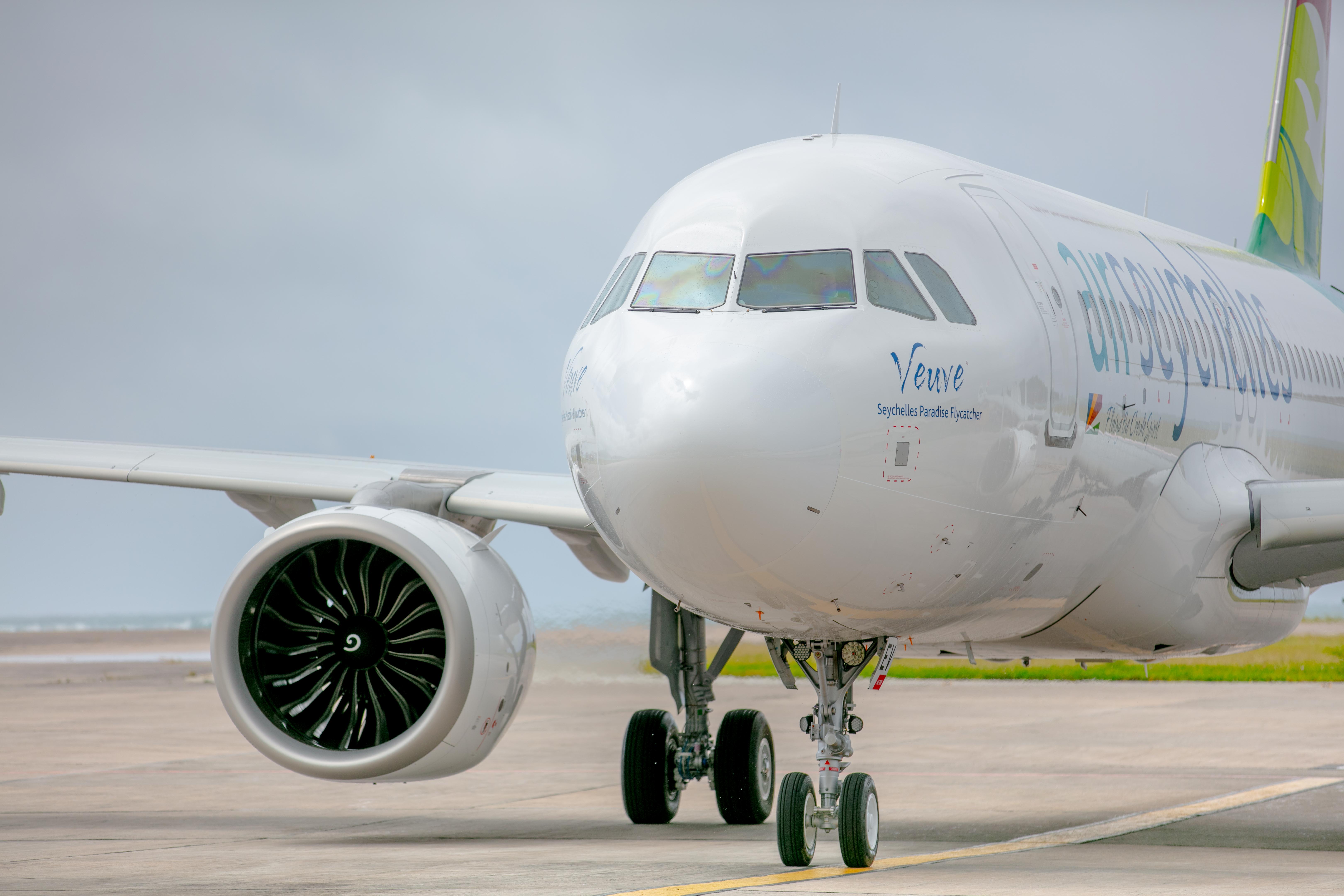 Air Seychelles first Airbus A320neo aircraft named ‘Veuve’ registered as S7-VEV has conducted its official flight to the multi-cultural island of Mauritius located in the south western part of the Indian Ocean.

The flight which departed Seychelles at 10.30am was welcomed by a ceremonial water canon salute upon landing at the Sir Seewoosagur Ramgoolam International Airport.

To mark the arrival of the newest acquisition in the island of Mauritius, Air Seychelles hosted a celebratory cocktail at the Airports of Mauritius (AML) Receptorium with high government officials, key stakeholders, local travel trade and representatives of the media from both Mauritius and Seychelles.

Speaking at the event the Honorable Anil Kumarsingh Gayan the Minister of Tourism of the Republic of Mauritius said: “Air Seychelles needs to be congratulated for the acquisition of a modern and fuel-efficient Airbus A320neo.

“We are delighted to have this new aircraft sharing its colors in our skies. I am happy that carriers in our region are sensitive to the impact of carbon footprint of air travel by investing in equipment which addresses the concern of climate change.”

The single aisle aircraft manufactured by Airbus comprised of 12 Business Class and 156 Economy Class seats. Powered by the new-generation LEAP-1A engine from CFM International the new A320neo jetliner featuring fuel-saving wingtip devices known as sharklets is the worlds most advanced and fuel-efficient aircraft.

Airports of Mauritius Deputy Chief Executive Officer, Siven Chellen further highlighted: “As we welcome Air Seychelles’ first A320-Neo in Mauritius, we salute the substantial efforts of the airline which has taken the bold step of investing in the modernization of its fleet.

“We are confident that in addition to the expected benefits of increased capacity and reduced fuel consumption, the new aircraft will enhance further the quality of services offered to passengers and continue to boost the aviation industry in our region.”

Head of Airline Marketing Pacific and Sub-Saharan Africa, Joep Ellers also commented: “The A320neo is the worlds most advanced and fuel-efficient single-aisle aircraft. We are particularly proud with this one here today as it is the first A320neo flying with an African airline."

Delivering his speech at the event Air Seychelles, Chief Executive Officer Remco Althuis said: “Air Seychelles is proud to be the first A320neo operator in the Indian Ocean and Africa.

“The aircraft will primarily serve the Johannesburg and Mumbai market but we are pleased to be able to also operate this aircraft once per week to Mauritius especially with the start of our flights to Tel Aviv set to commence in November this year which will provide increased capacity on the route.

“As part of our mandate in ensuring that we remain efficient and continue to meet the needs of our guests we will continue to maintain the close relationship with all our partners present here today as it is only with your support that we will be able to strive to greater heights.”

The flight which departed Mauritius on the same day was commanded by Captain Mervin Sicobo and First Officer Juan Romain. The guests were attended to by a group of dedicated flight attendants including Cabin Manager, Tania Mellie, Cabin Senior Carole Agathine, Flight Attendants Mike Maria and Yannick Commettant. 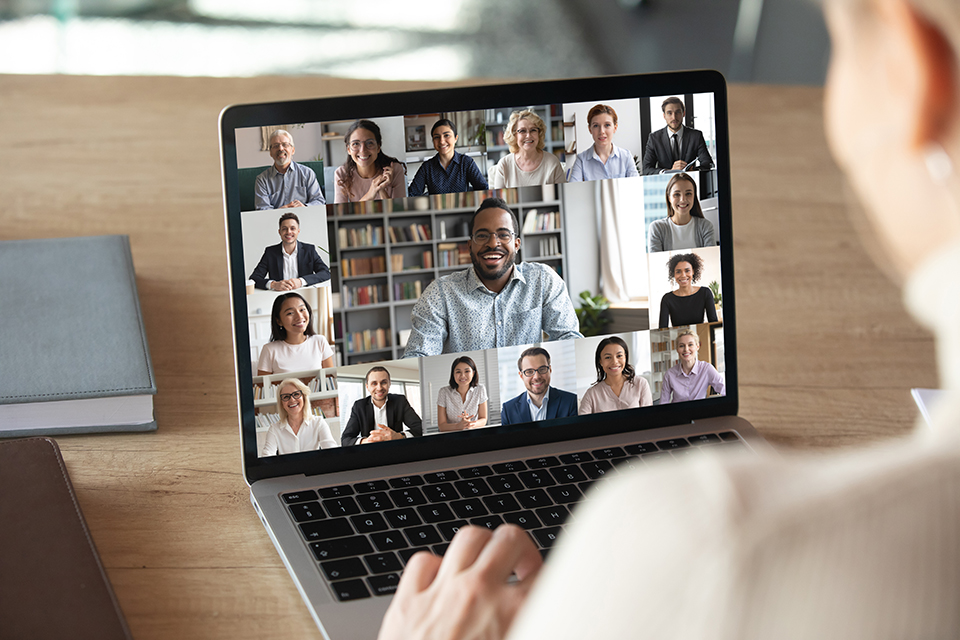 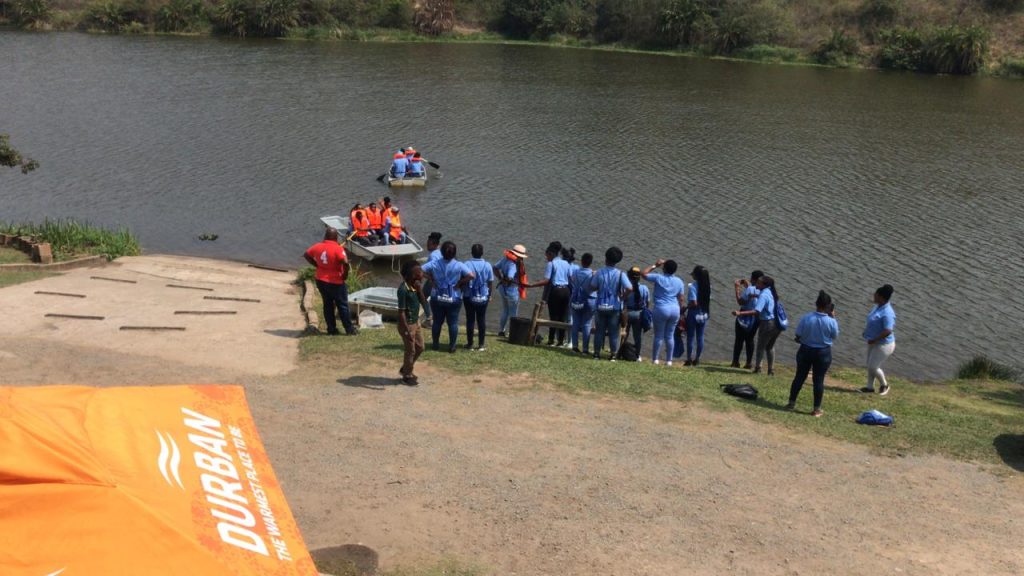 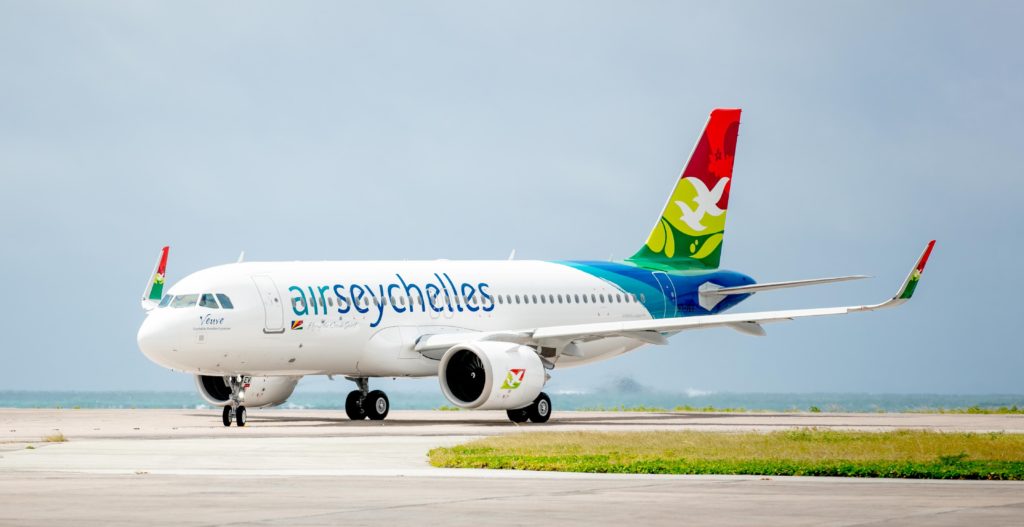 Air Seychelles to resume Limited Services across its Network