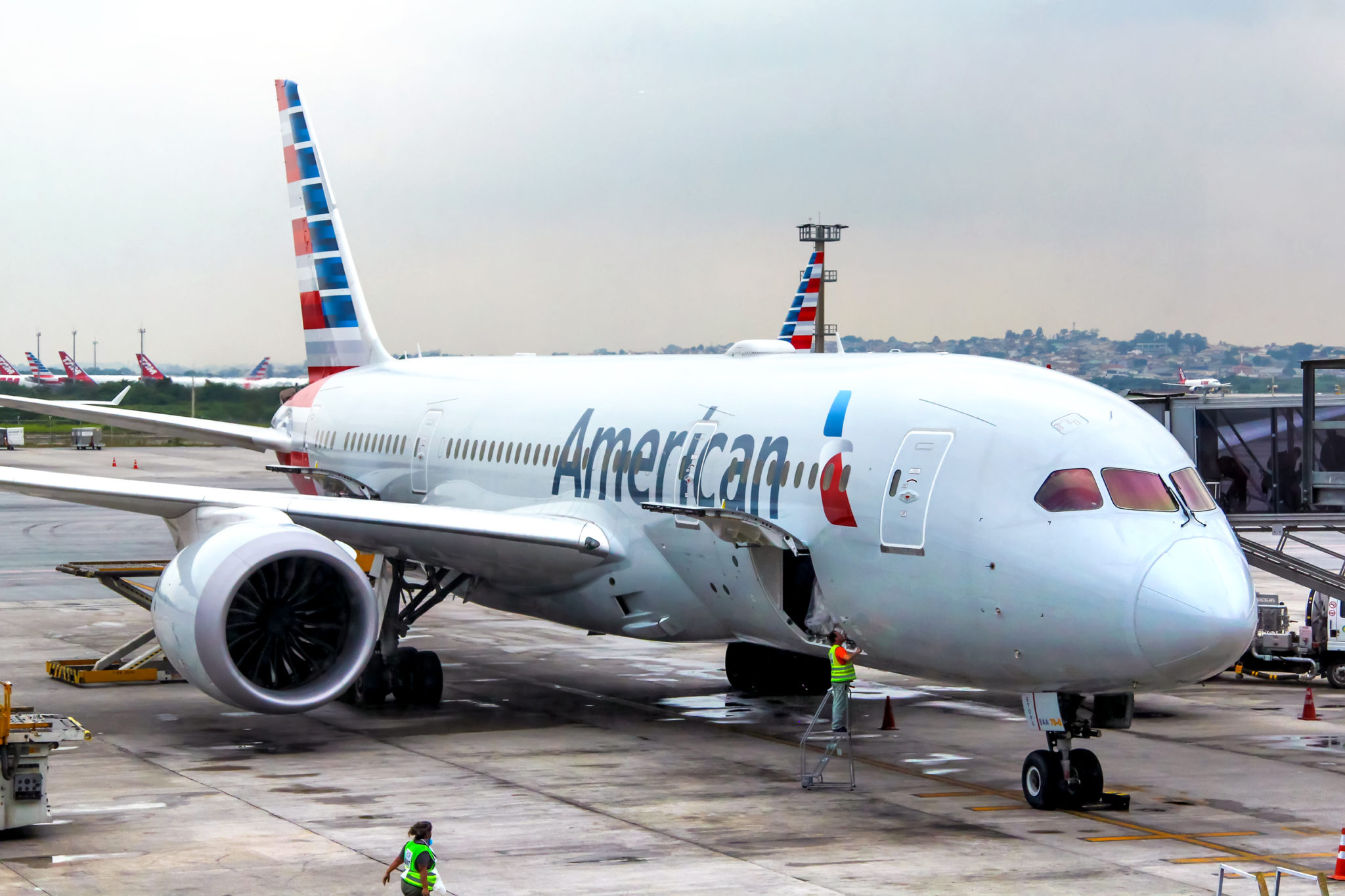 American Airlines Group Inc. is set to launch its first flight to Africa in 2020, the carrier said in a statement on Thursday.

The airline plans to launch flights to the Moroccan city of Casablanca from 4 June 2020, in partnership with Royal Air Maroc.

With the new route, American will be the only U.S. carrier with nonstop service to Casablanca, which will be operated three times per week on a Boeing 757.

“Our customers and team members have been asking when we’re going to start service to Africa, and I couldn’t be more pleased to make this announcement for service beginning in 2020,” said Vasu Raja, American’s Vice President of Network and Schedule Planning.

The move has been made possible by the joinder of the Moroccan airline into the One World Alliance, whose other members include American Airlines and British Airways.

“We look forward to working with Royal Air Maroc when they join OneWorld in January, which will allow for even more connections further into Africa to places like Marrakech, Lagos and Accra. This is only the beginning.” 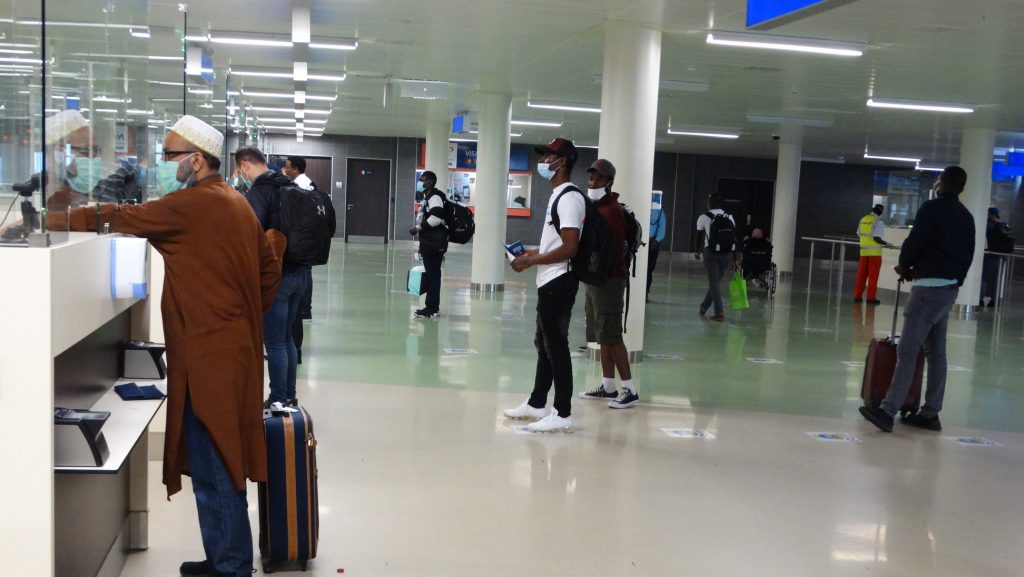 Tanzania updates its travel advisory as a precautionary measure 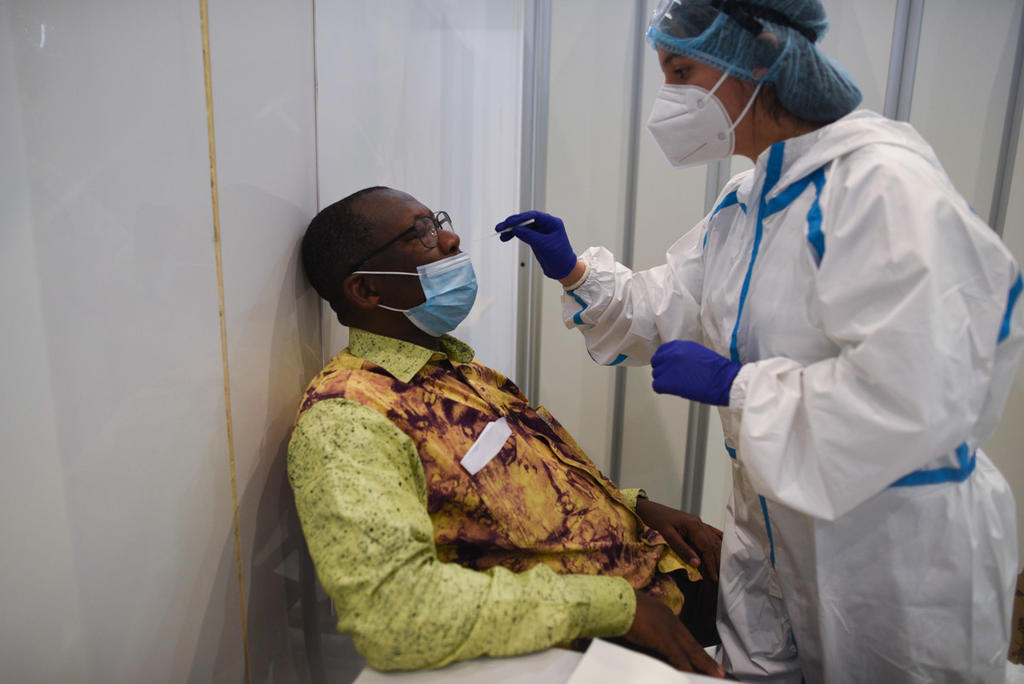 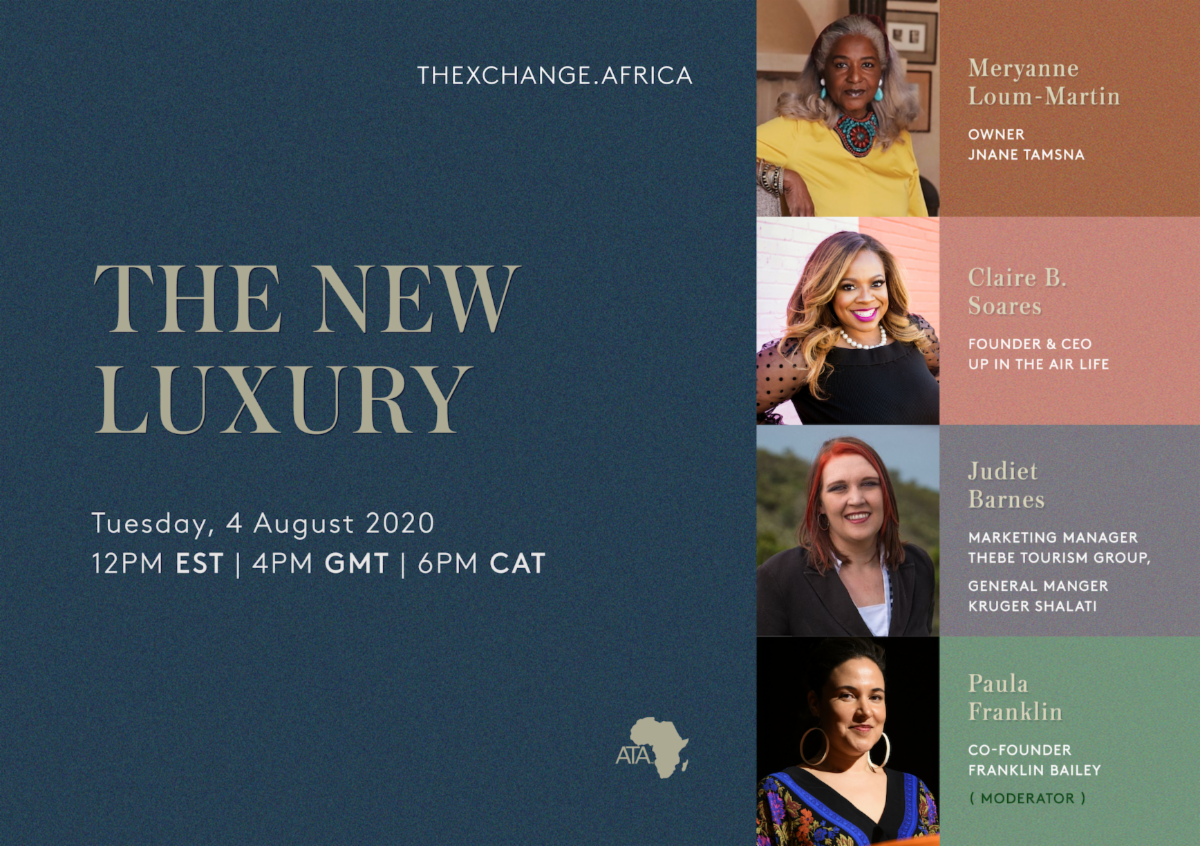