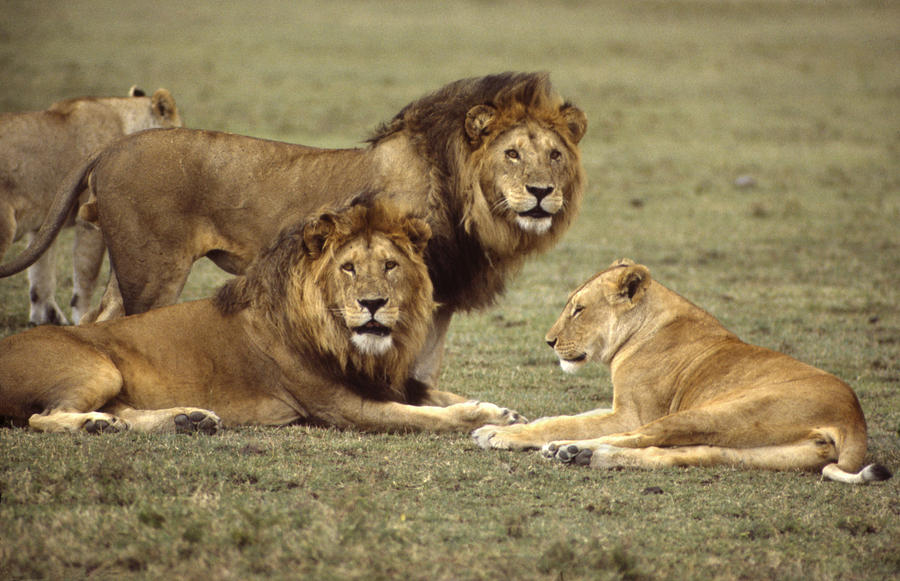 Tanzania has the largest number of lions compared to other African countries, a new report says.

There are estimated to be between 14,000 and 15,000 lions in the country today, thanks to an extensive network of protected areas in form of national parks, game reserves which form at least 300,000 square kilometres.

"This ensures sufficient space for the lions to hunt (feed) and breed and protection from human disturbance and for the ecological balance needed for their survival," said Dr Dennis Ikanda, Principal Research Officer in charge of Carnivore Ecology and Conservation at the Tanzania Wildlife Research Institute (Tawiri) yesterday.

Dr Ikanda, who was reacting to a recent study released by the University of Oxford on the dwindling number of lions in Africa, noted that there were estimated to be over 16,000 Panthera leos in Tanzania, nearly a decade ago, a clear affirmation of the country's zeal in the protection of its rich wildlife diversity. 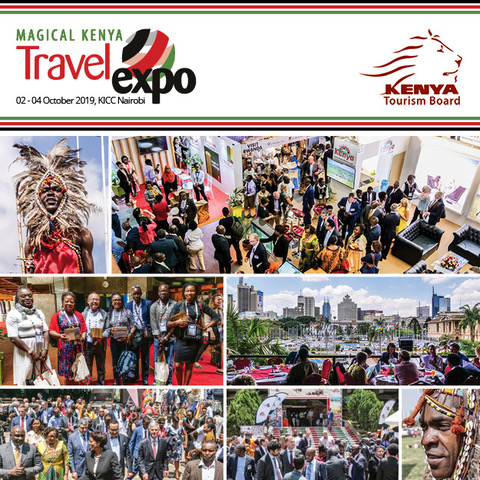 The researcher, who is also a member of the International Union for Conservation of Nature (IUCN) Cat Specialist Group, however, cautioned that the number of lions could decline if recurrent conflict between humans and wildlife was not resolved.

"But even in Tanzania, the number of lions living outside protected areas is declining due to habitat loss, natural prey and conflict with pastoralists," warned the researcher during a telephone interview with this paper.

Released on August 3, the report entitled "State of the Lion: Fragility of a Flagship Species" by Amy Dickman and Amy Hinks from the Wildlife Conservation Research Unit at the University of Oxford, suggests that wild lions have vanished from 95 per cent of their historic range. According to the study, there are only 22,509 wild lions left in Africa.

Dr Ikanda, however, noted that the 8,170 figure could be representing close to 50 per cent of the population, perhaps from just two of its strongholds, namely the Selous Game Reserve and the Serengeti-Maasai Steppe, further suggesting that there could even be more lions in the country.

Echoing similar sentiments, Director of Serengeti Wildlife Research Centre, Dr Robert Fyumagwa, said Tanzania continued being the lions' paradise, thanks to the government's clear strategies of protecting wildlife. "The findings from the study don't come by surprise. If anything, Serengeti alone has 3,000 lions," he explained.

"This is attributed to enough resources and strategies that have been put in place to protect diverse wildlife in the country." Dr Fyumagwa noted that Tanzania was and still remained vigilant to ensure that lions roaming over the country's plains were increasing and well protected.

This, according to the researcher, is solely done by the government, unlike in other African countries, where the ecological task is jointly undertaken through the assistance of wildlife organisations and non governmental organisations. He further said that Tanzania had always been on alert since the Canine Distemper Virus (CDV) that struck the country in 1993/94, claiming the lives of lions in national parks, game reserves and concessions. Commenting on the study, a renowned conservationist, Mr Erasto Lufungulo, attributed the country's success of the big cats' largest population in Africa to Tanzania's efforts to conserve wildlife habitats.

"Immediately after independence, we only had Serengeti National Park, but today we have 19 parks. This speaks volumes of the country's zeal in wildlife conservation," he noted. The wildlife expert commended Tanzania National Parks (Tanapa) for playing a leading role in the management of such diverse resources.

The report by the Oxford University says that 40 per cent of the current wild lions range is in protected areas, while 14 per cent of wild lion populations don't overlap at all with protected areas. The major threats to Africa's lions are habitat loss and degradation, bush meat snaring and conflict with people when lions threaten them or their livestock, according to Mr Dickman. 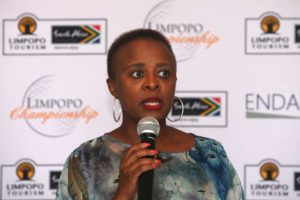 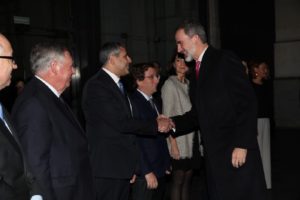