KAA boss quits ahead of end of term 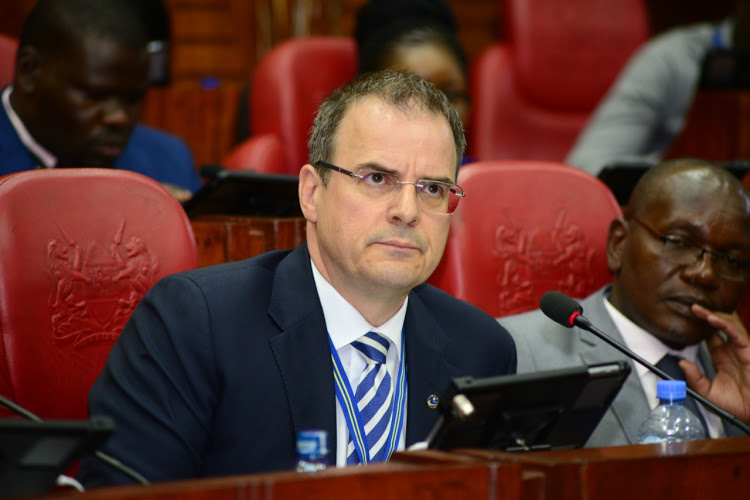 Embattled Jonny Anderson, once seen as a miracle worker when he joined the Kenya Airport Authority similar to Sebastian Mikosz of Kenya Airways, now also quit his job ahead of the end of his term.

Anderson had a turbulent time at the helm of KAA, some in relation to developments taking place prior to his appointment – among them Project Greenfield – and more recently incurred the wrath of his fellow CEO of Kenya Airways, when he opposed a merger with the carrier which was primarily aimed at having KQ’s pending bills to the tune of several billion Kenya Shillings waived and get hold of KAA’s cash reserves to bail themselves out of technical bankruptcy.

As he leaves does Nairobi’s international airport remain a single runway facility leading to its closure every time a runway incident occurs.

Anderson early in his term locked horns with ATCNews and then had the publisher blocked from the KAA twitter handle, something which after his departure in September will hopefully be rectified and so that normal media relations can be restored.