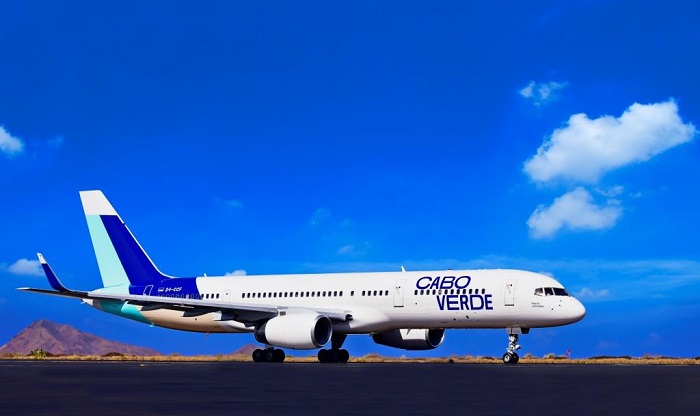 In order to respond to West African market requests, Cabo Verde Airlines has decided to include one piece of baggage into its Promo fares from flights originating in Dakar (Senegal), Lagos (Nigeria) and Luanda (Angola).

With the added baggage, Promo fares starting in Dakar, Lagos, and Luanda will now work with one piece of baggage allowed for outbound and inbound flights for all Cabo Verde Airlines’ destinations, except for flights between Dakar and Cabo Verde, and Luanda and Cabo Verde, which remain with a two piece policy for all fares.

The campaign is already active and it’s only valid for routes starting in these three cities.

This campaign strengthens the company's operations within the African continent, as well as the connection between Africa and Europe and North and South America as part of its mission to connect these four continents.

All flights connect to the Sal Island, Cabo Verde Airlines hub, which Stopover program allows passengers to stay up to 7 days in Cabo Verde and thus explore the various experiences on the islands, at no additional cost for airline tickets.