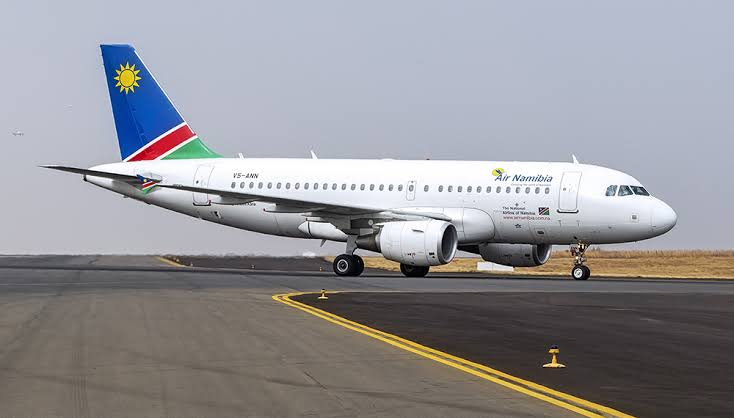 The minister stressed that the airline needs to restore solvency and implement a new, feasible business plan.

Although the Namibian government refused to bailout the cash strapped airline, it opted to provide it with a 578 million Namibian dollars’ government guarantee.

Jooste said these funds, once acquired, can be used to sustain Air Namibia’s operations until the first quarter of 2020.

“Air Namibia can use this guarantee to raise financing from various financial institutions,” he said.

Jooste noted that the government agreed to the guarantee simply to allow Air Namibia to sustain their operations until the first quarter of 2020, pending the outcome of a final cabinet decision.

“A full bailout will require a great deal more and cabinet will have to weigh this against the opportunity cost of funding other social or productive projects and programs,” he said. 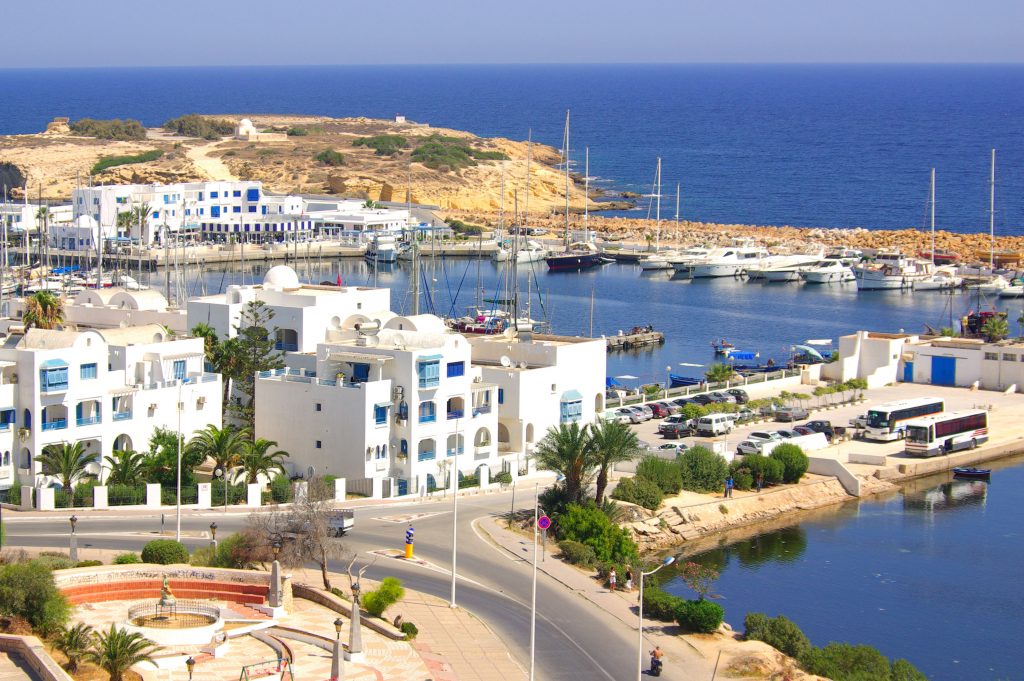 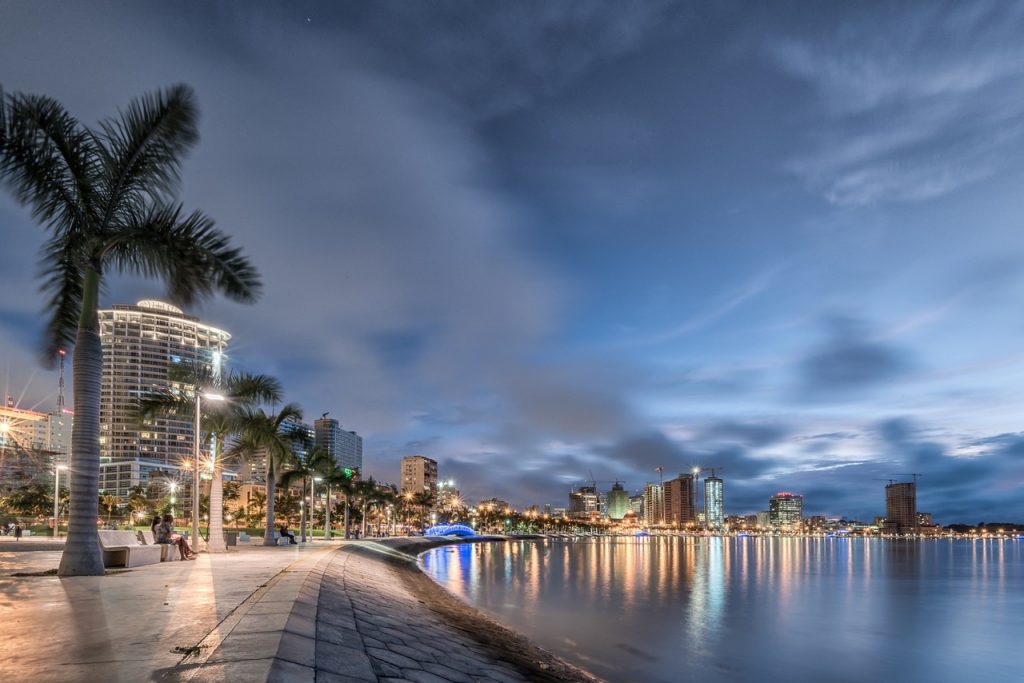 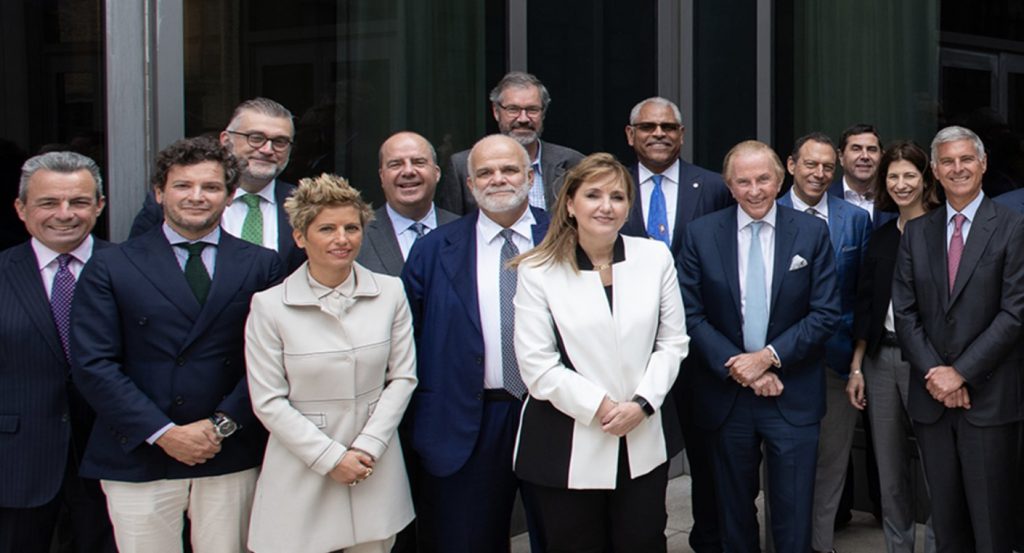