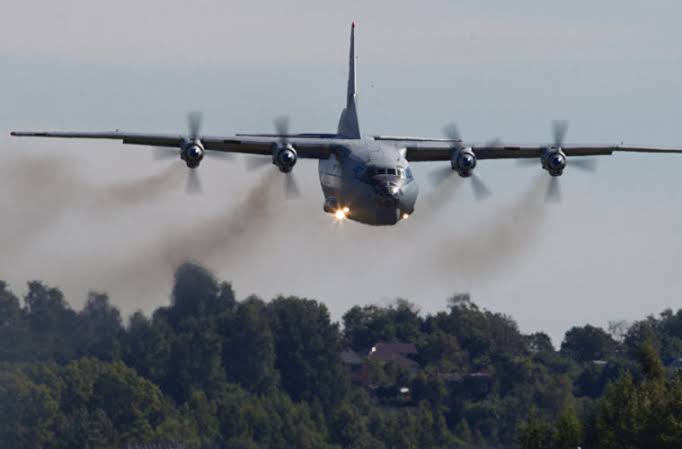 Sudan has opened the accident chapter in Africa with yet another Antonov 12 crash, as the aircraft came down not long after taking off from the town of Geneina / Darfur on a flight to the capital Khartoum.
The aircraft, owned and operated by the Sudanese Air Force, carried a crew of 7 and 11 largely civilian passengers on board, which included four children.

According to information received had the aircraft delivered supplies to Geneina before commencing the return flight to Khartoum. The area around Geneina has been the scene of intense clashes in recent weeks, requiring supplies to be flown in rather than delivered by road.

The aged Soviet era Antonov has become notorious in the African skies for the sheer number of accidents and incidents, often attributed to poor maintenance and poor crew training.

The Antonov has now accumulated at least 240 hull losses and a further 257 incident reports and yet do aviation authorities in Africa continue to licence such aircraft for operations in what now seems a blatant disregard for facts and contempt for passengers lives. 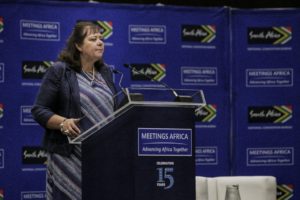