With the spread of the novel Coronavirus at alarming proportions, countries are forced to take hardline measures to protect its citizens and economies from the pandemic.

African countries haven’t been spared the spread of the covid19 with confirmed cases in 26 countries so far.

As the number of cases continues to grow by the day on the continent, African governments have moved swiftly to institute measures to stop the spread and in some cases even recording any case.

Over a dozen African Governments have resorted to travel bans from high risk countries. Morocco leads the pack with ban on international flights to and from the North African country. The Moroccan Government in a news release said flights from Italy, France, Spain, Algeria, Italy and several others have been banned.

Rwanda who recorded their first case over the weekend swiftly issued a statement to ban the closure of mass gatherings as well as travel bans from high risk countries.

Ghana’s Information Minister Kojo Oppong-Nkrumah on Sunday afternoon announced list of measures the country’s government has taken to protect its people. It announced banning of travel from countries who have recorded 200 cases and over of COVID19. The country also confirmed its 6th case of the virus over the weekend.

South Africa’s President Cyril Ramaphosa broadcast to the nation described the case as national disaster with 61 cases recorded so far in the Mzansi land. He announced a number or measures to secure the country’s ports. High on the lists are the ban on travels from high risk countries, China, Italy, Spain, USA, and also the revoking or visas for travellers with 14 days history to any of these countries.

Seychelles has issued similar directives restricting travels to and from high risk countries.
Djibouti has suspended all international flight into the country although no case of the virus has been recorded in the country.

Algeria, Uganda, Côte d’Ivoire, Kenya, Senegal have all issued travel advisories that also restrict or limit both in and outbound travels.

Once again tourism and travel are taking the hit with the onset of another health crisis; it is our fervent hope these temporary measures will help deescalate the situation. 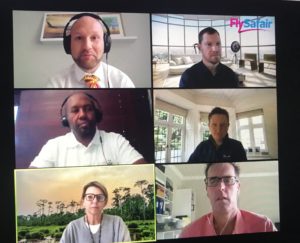 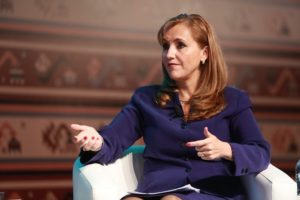 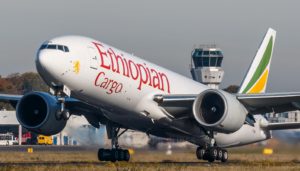 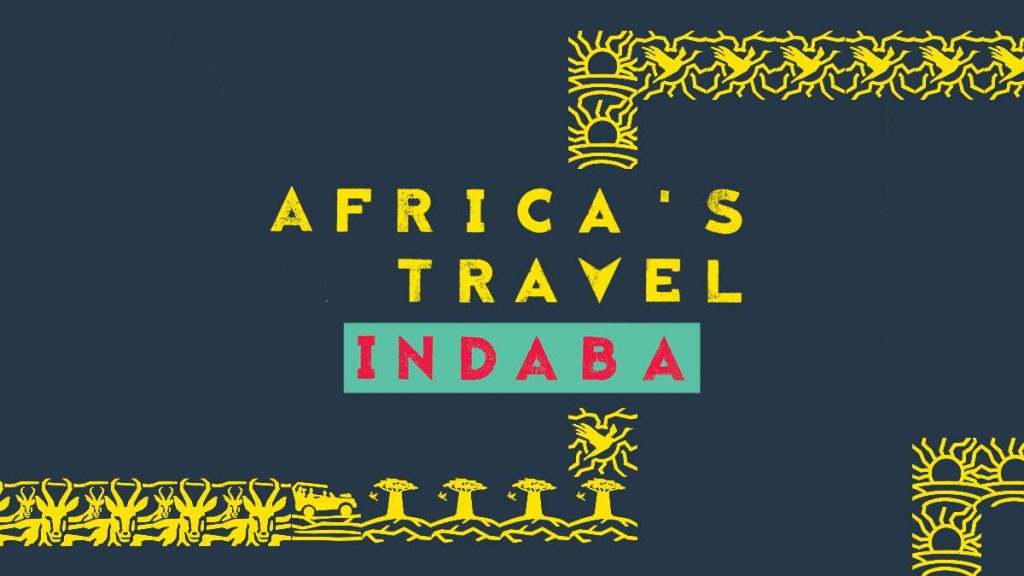