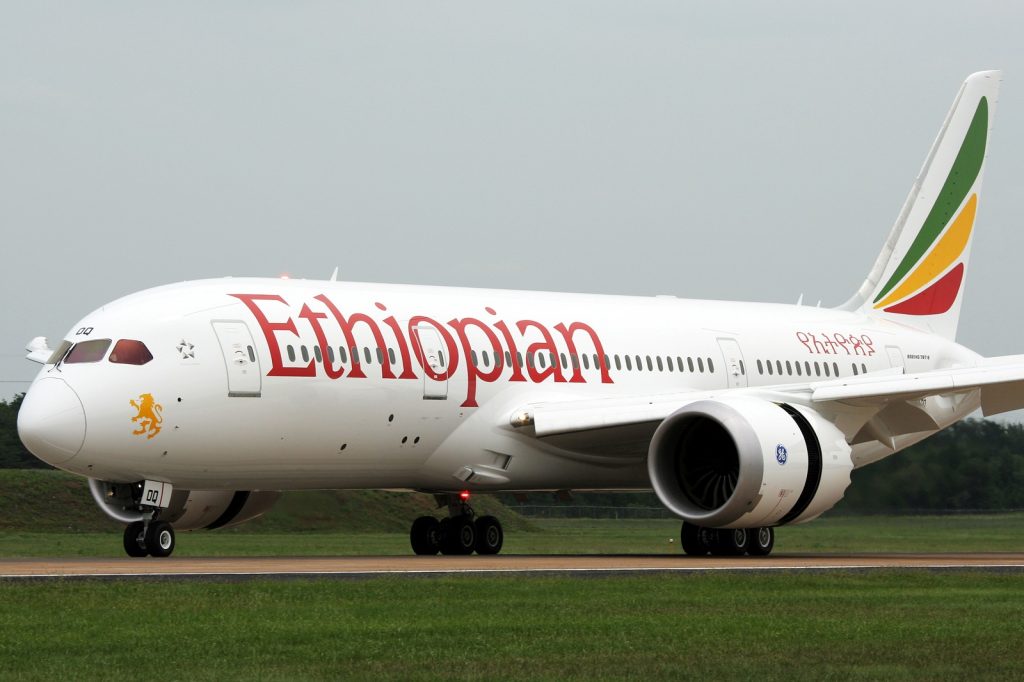 In an attempt to reduce the spread of pandemic coronavirus, Ethiopian Airlines has suspended flights to 30 countries, Prime Minister Abiy Ahmed of Ethiopia said.

In a televised message today, Prime Minister Abiy indicated that the decision is made to stop the spread of coronavirus (COVID-19). He also stated that to avoid suffocations, which help the virus to spread quickly, all nights clubs in the capital, Addis Ababa will also be closed as of today. He also indicated that his government has discussed with religious leaders in the country to avoid crowded religious practices that can also spread the virus. The government has also decided that all other passengers coming to Ethiopia will be subject to a 14-day quarantine period in designated hotels at their own personal cost.

Prime Minister Aby has also stated that the first shipment of testing kits, masks and guidelines contributed by Jack Ma through Alibaba will arrive on Sunday, March 22 2020, according to the statement issued by the Offcie of the Prime Minister this afternoon.

“In this regard the committee is working on the distribution within the country as well as the intended African countries. It is also indicated that Correction facilities to expand and utilize other holding spaces in order to avoid overcrowding. Additionally, new prisoners to be tested for COVID-19 before confinement to correctional facilities. While visits have been temporarily halted, prisoners with minor offenses and release dates that are near will be released from imprisonment,” it said.

Reacting to the latest report, the statement also said, “Harassment of foreign nationals is not acceptable and un-Ethiopian. The public to understand clearly that the virus does not discriminate and therefore undertake prevention measure per the Ministry of Health Guidelines rather than assign blame and ostracize foreign nationals.”

The CEO stated that as a result, Ethiopian Airlines flights have declined by 25 to 30 percent. “We have lost over $190 million,” Mr. Tewolde said. It is recalled that the UN Economic Commission for Africa has recently estimated that Ethiopian Airlines may loss up to 260 million as a result of flight disruptions caused following coronavirus and if the situation is not changed. Before the coronavirus outbreak, Ethiopian Airlines, one of the highly profitable African aviation company has been flying to around 110 destinations across the globe.

In Ethiopia so far nine people are identified COVID-19 positive. But there is no death report as a result of the global pandemic. Globally over 10,000 people have died while some 210,000 have been infected by the virus. 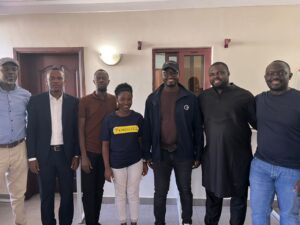 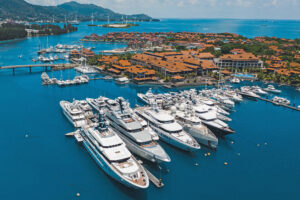 PrevPreviousSAA suspends all international flights till end of May
NextYouthfulness and digital transformation: A Powerful Combination!Next 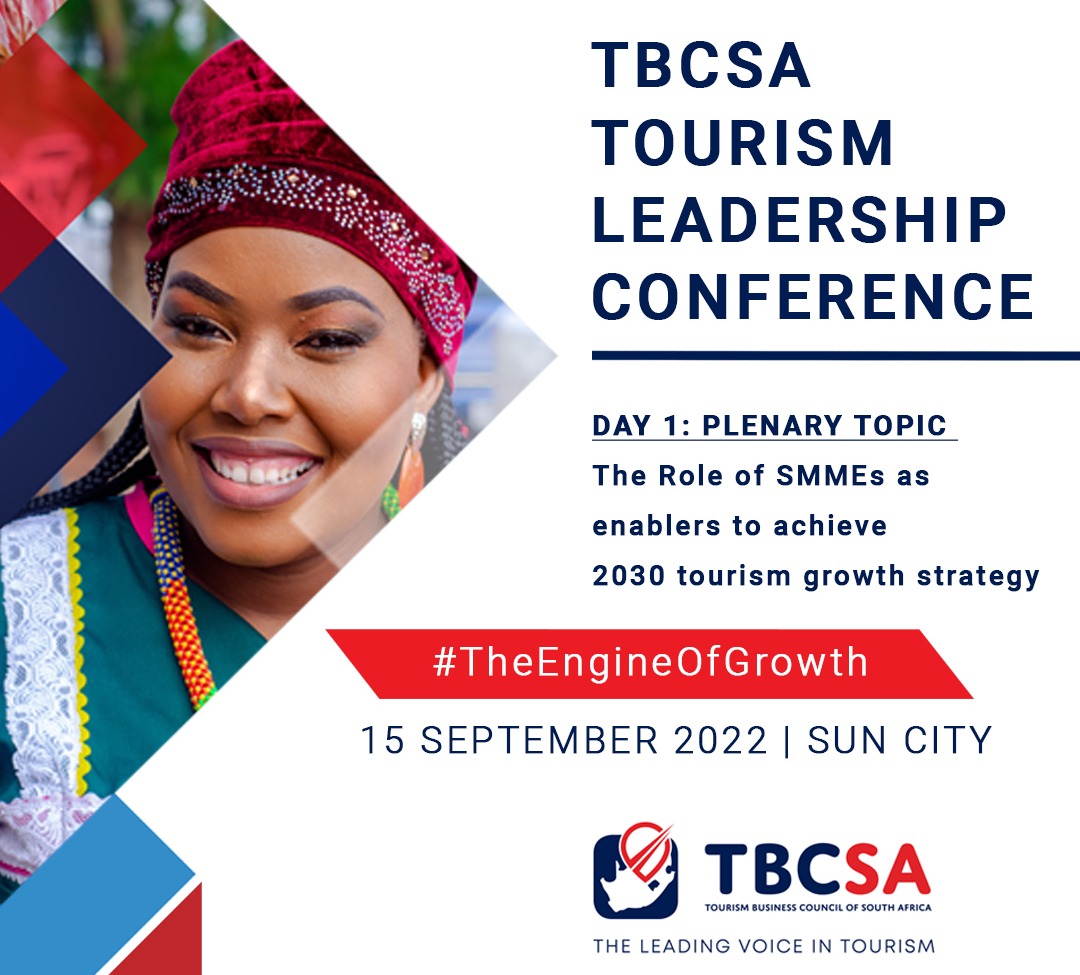