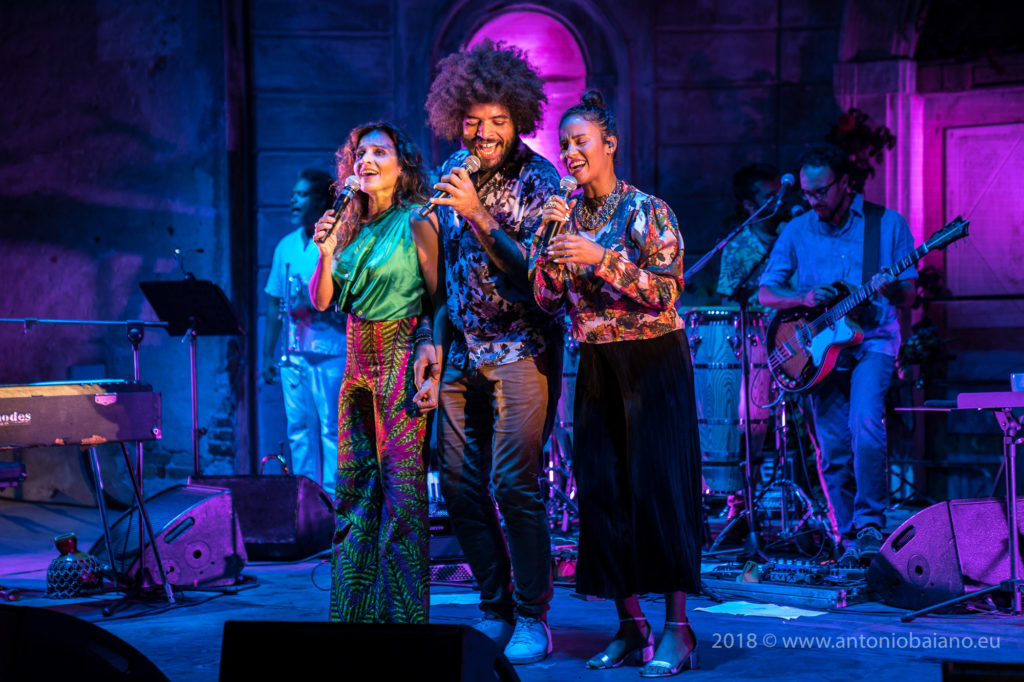 Cabo Verde, an archipelago island on the west coast of the Atlantic is one of most sought after tourism heaven(s).
It is endowed with 10, different and unique islands with a little over 500,000 inhabitants in the West African country.
As Cape Verdeans say: ”Our richest resources are our people and our music.”

In an interview with VoyagesAfriq in 2019, the Island’s former Minister of Tourism, Marine and Aviation Dr Jose Goncalves said the country’s tourism sector was expected to welcome 1,000,000 tourists by the close of the year.

Its attractions will make you book the next trip to the island to enjoy largely sea sun and sand with also ever improving ecotourism of the country.

As we have been made aware with data, research and statistics, numbers necessarily do not guarantee a success of a tourism destination but the quality of the type of tourists.

Nevertheless, it ranked among the best places to see in Africa and its beaches are pristine, crystal clear and rare to see litter on the streets of Sal and Praia (the capital)

One sector which is yet to be explored is the music, arts and culture of the people of Cabo Verde. The Island is full of talent and rhythmic and a step in any bar, event of outdoor gathering will confirm the assertion. Every home in Cabo Verde at least have a guitar waiting to give you some beats to begin a genre.

Morna is believed to have originated on Boa Vista as a cheerful song-type and by far the most popular genre of Cape Verdean music, and it has produced an international superstar in Cesária Évora.

It is a national song-style, like Argentinian tango, beloved by Cape Verdeans across the many islands of the country.

Lyrics are usually in Creole, and reflect highly-variable themes, including love and lust, patriotism and mourning.

A quote once appeared on CNN-”There’s an old saying which states the Cabo Verde Islands are home to a greater number of musicians per square kilometre than any other country in the world.”

The island has numerous festivals which is yet to be promoted globally. From the Kriol Jazz festival to the Brazilian style Carnaval in Sao Vicente are few of the events and music acts that I can mention.

The uniqueness of these events is how it uses the roots/culture of the kriol people to tell their story and the blend with contemporary music.

During the 1st UNWTO /ICAO Ministerial Conference on Air Transport and Tourism in Santa Maria, Sal Island, the organisers ensured one of their best music exports Solange Cesarovna was there to open the event with her scintillating voice and performance to the adoration of the august crowd.

She set the tone with an amazing atmosphere at the Hilton Cabo Verde Hotel auditorium.

I was honestly surprised about her music acts and talent. Little did I know that, the event was made to showcase what the ”Morabeza” people were all about.

The gala dinner also had two legendary artistes and a contemporary famous Jennifer Solidade Almeira thrilling patrons and visitors at the gala event.

A step out to Cabo Verde’s Hotel Odjo D’agua where the owner Antonio sousa lobo (AKA Paton), a musician and family of music told me the passion to unearth new talents to take Cabo Verde music to the world.

His famous hotel which has featured in many blogs and sites as one of the best offered platforms for Cabo Verde musicians to perform live every day to hotel guests and lovers of music.

It was at the Hotel Odjo d’agua that the country’s current musical sensation Jenifer Almeida Solidade’s irresistible and effervescent performance became the talking point of travellers who had uninadated the the sal island for the UNWTO ICA conference.

Prospects
Can you imagine Tourism without music? The Secretary General of the World Tourism Organization (UNWTO) Zurab Pololikashvili in giving the foreword of the first white paper on music and tourism said: ”This is the first report that specifically looks at music among the primary drivers of tourism. While we all enjoy music when we travel, never has music been regarded as a catalyst for tourism. Music as a tourism driver ranges from individual experiences to festivals or music heritage and the use of music videos to promote and share local culture and local experience.

Music indeed is the gastronomy of tourism

These number of events can be packaged to draw international numbers to the island country.

Sao Vicente carnival can be packaged to attract people from all walks of life not to talk about it’s enormous multiplier effect.

With its restructured national airline Cabo Verde Airlines opening routes further in the west African market with a start of 5 daily flight to Lagos coupled with the imminent inaugural flight to Prair by Asky Airlines, it is only a big wake up call for the Government of Cabo Verde to consider substantive investment in its creative arts sector.

Music is definitely is under explored by the managers of the country’s tourism and arts.

”As Music has become a new motivating factor for travel, rather than simply being a supplementary part thereof,” ( Gibson and Connell 2007 ).

“Besides fish, it is pretty common (for Cape Verde) to say ‘our biggest richness is in music and culture,'” said Christine Semba of Womex, an international networking platform for the world music genre.

“The future of our country lies in our capacity to create, our capacity to innovate,” Neves said in reference to the music and the arts at a World Trade Organization conference in 2013.

During the festival, bars, hotels and restaurants are full to the brim while taxi drivers are seldom unable to find a fare during what locals refer to as “the week of party.”

It’s a lucrative trade, for sure.

Music tourism is rapidly becoming more clearly identifiable within the overall tourism mix and creates the right platform for other ancillary businesses to thrive.

When well harnessed it can be the new gold mine for the archipelago island. 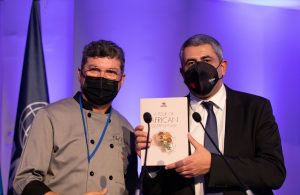 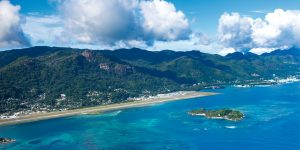 #TourismRestart: The Seychelles Island is open to all visitors 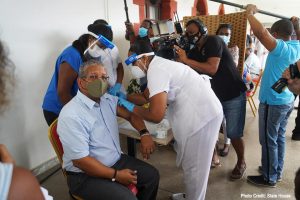 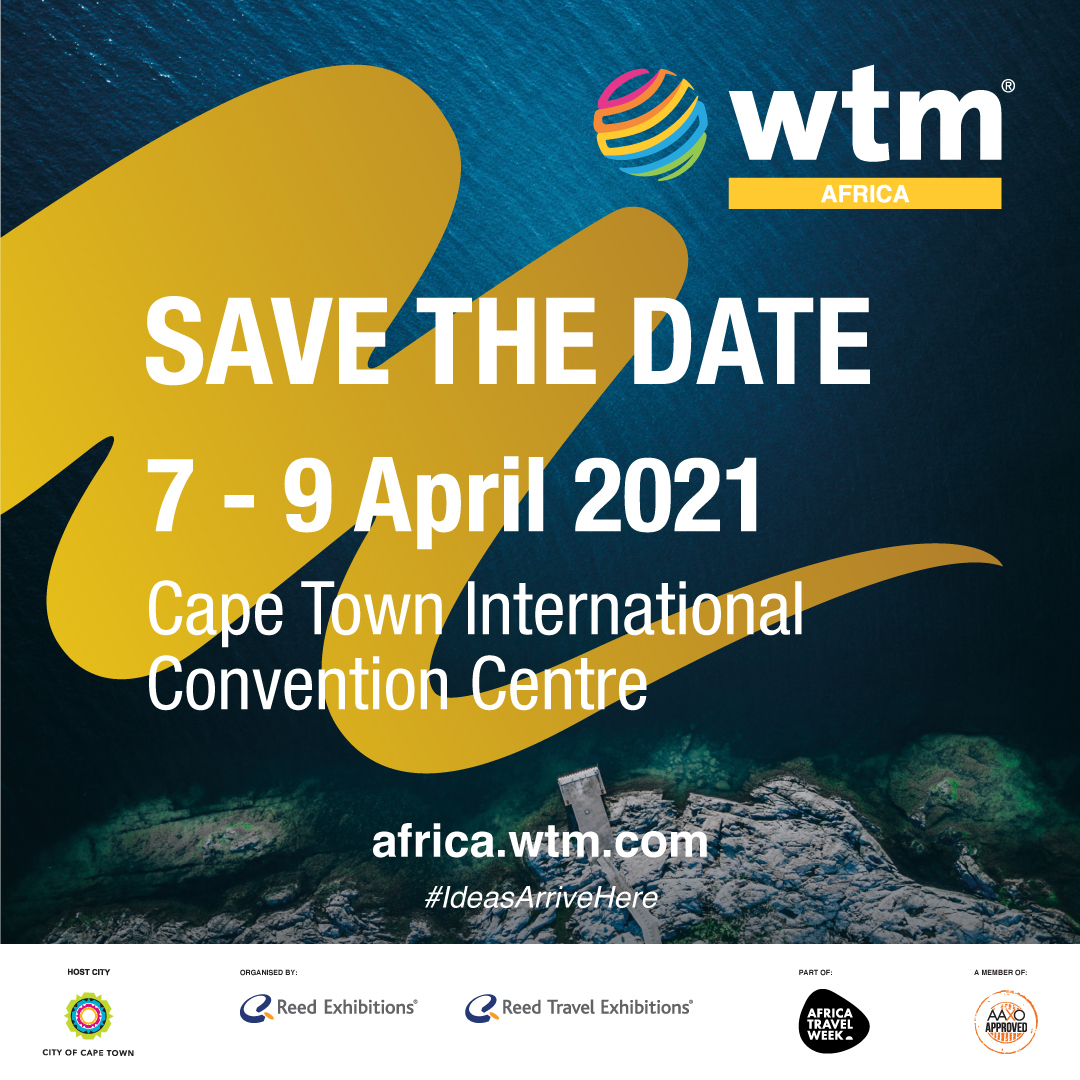