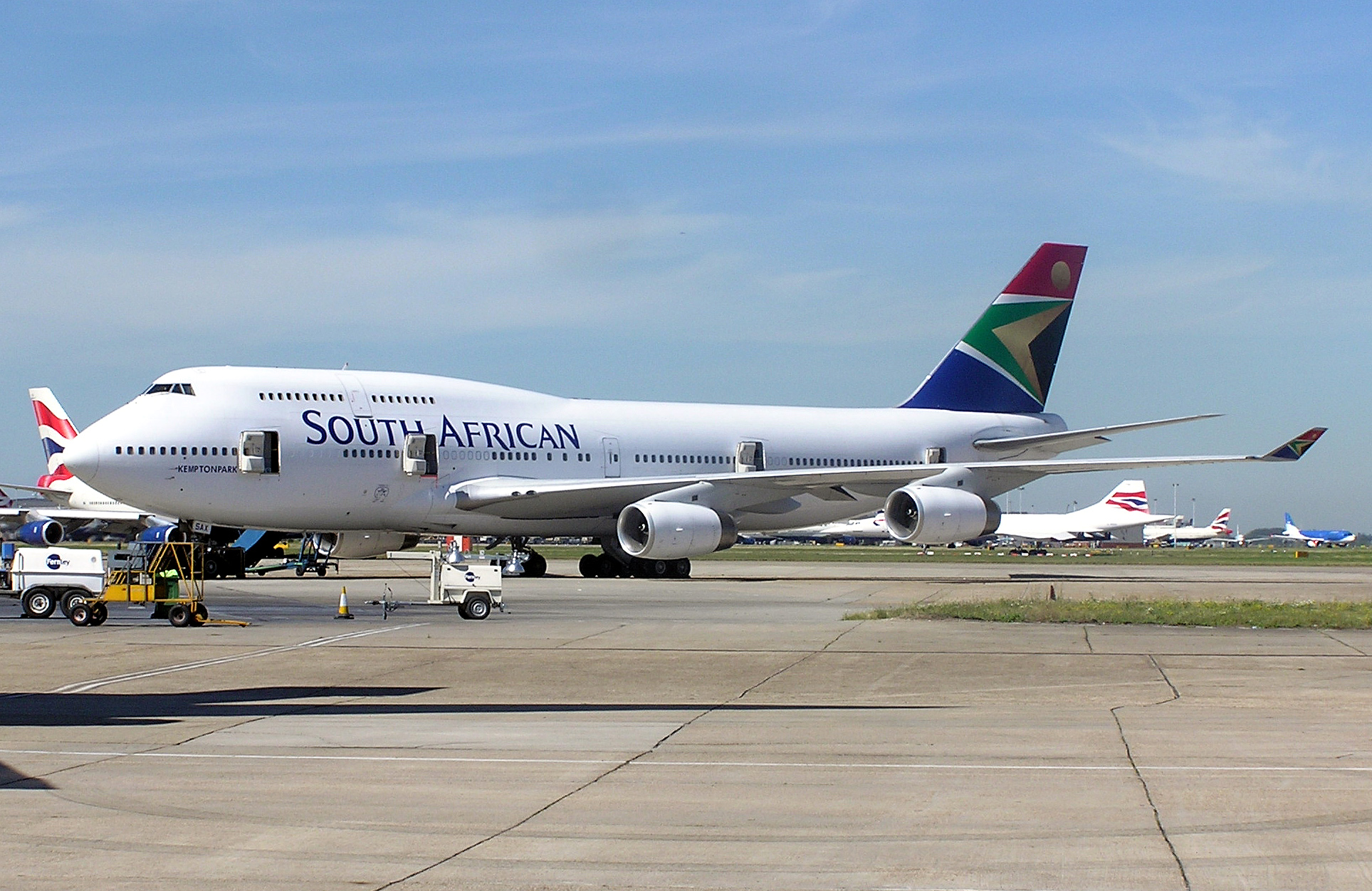 In the absence of a business rescue plan, the issuing of Section 189 notices commencing a consultation process over proposed retrenchments at South African Airways was procedurally unfair, the Labour Court found on Friday.

SAA and its business rescue practitioners are, therefore, instructed to withdraw these notices. The order states, however, that nothing precludes them from offering, nor any employee of SAA from accepting, any offer of voluntary retrenchment, Judge Andre van Niekerk ruled.

On Thursday, the National Union of Metalworkers of South Africa (Numsa) and the South African Cabin Crew Association (Sacca) challenged the Section 189 retrenchment process initiated by the practitioners in March.

On Thursday evening the practitioners announced that, in order to make the appropriate decisions depending on what the Labour Court ruling, they have extend the deadlines for unions and individual employees to sign the proposed voluntary termination of employment agreement yet again.

The Department of Public Enterprises last week said it had roped in an international aviation firm to assist with the formation of a new airline to replace SAA. Up to now, however, no announcement has been made of any further funding that has been obtained.

Airlines across the world have taken significant strain, with five international air transport and tourism bodies earlier this week appealing for support of Africa's travel and tourism sector, which employs some 24.6 million people.

By law the BRPs are obliged to act in the interest of all parties - employees, shareholders and creditors - and cannot be seen to benefit some over others.

Adv. Thembeka Ngcukaitobi SC, who is representing the unions, argued that one must balance the interests of other stakeholders with that of employees and that any matters relating to labour should be seen in the wider context of existing labour laws.

He further argued that the relevant law applicable to the business rescue process, in effect, places a moratorium on retrenchments until a business rescue plan is provided. So far, no such plan has been tabled by the BRPs.

Adv. Andrew Redding SC, on behalf of SAA and the practitioners, referred to a request by the practitioners for further funding from government, which was rejected on 10 April. Their only option in this light was either a structured winding down, which they believe would offer a better return for all affected parties - or, if no such agreement can be reached, liquidation as last resort.

Redding argued that the practitioners are now operating in a world where the coronavirus (Covid-19) pandemic has created a state of disaster for airlines.

"We know in the background there is a discussion of a Compact and promises, but Minister Gordhan has not made a pledge [about funding]," said Redding.

Gordhan said in an online media briefing to Parliament on Wednesday that the court case was very important, as it is challenging whether, without a business rescue plan presented, a Section 189 retrenchment process can be undertaken.

"We believe an alternative transition process is possible and we will put those proposals to the BRPs in the next 48 hours. The business rescue plan ultimately is to see how the business can get to be viable in future. The various classes of creditors must vote on it and banks in SA are the main creditors," said Gordhan.

He questioned millions of rand paid by the BRPs for aviation consultants from the US. He said government does not plan to privatise SAA, yet a national airline is not necessarily 100% owned by the state. Therefore, government "will entertain strategic equity partners".