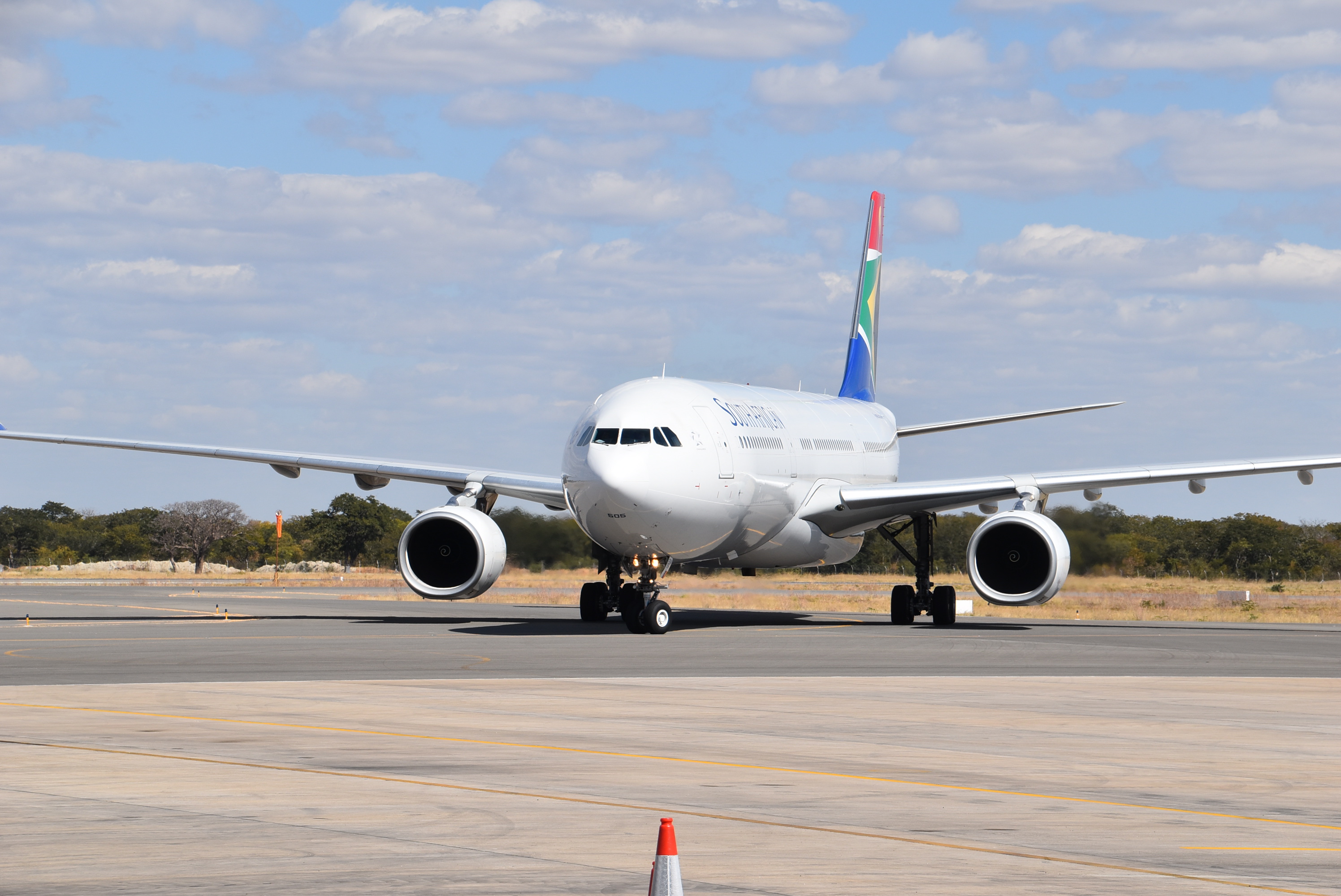 JOHANNESBURG — Administrators at state-owned South African Airways (SAA) said on Tuesday the government needed to find more than 10 billion rand ($579.47 million) of new money for a long-delayed plan to rescue the cash-strapped airline.

The administrators took over SAA in December, when the company entered a local form of bankruptcy protection called business rescue after almost a decade of financial losses.

Their rescue plan has been repeatedly delayed amid fierce wrangling over SAA’s future, with senior officials and trade unions applying pressure for the airline to be saved despite the COVID-19 pandemic exacerbating its longstanding frailties.

SAA has not made a profit since 2011 and has burned through more than 20 billion rand of bailouts in the past three years.

It suspended commercial passenger flights in late March, when the government imposed one of Africa’s strictest coronavirus lockdowns. 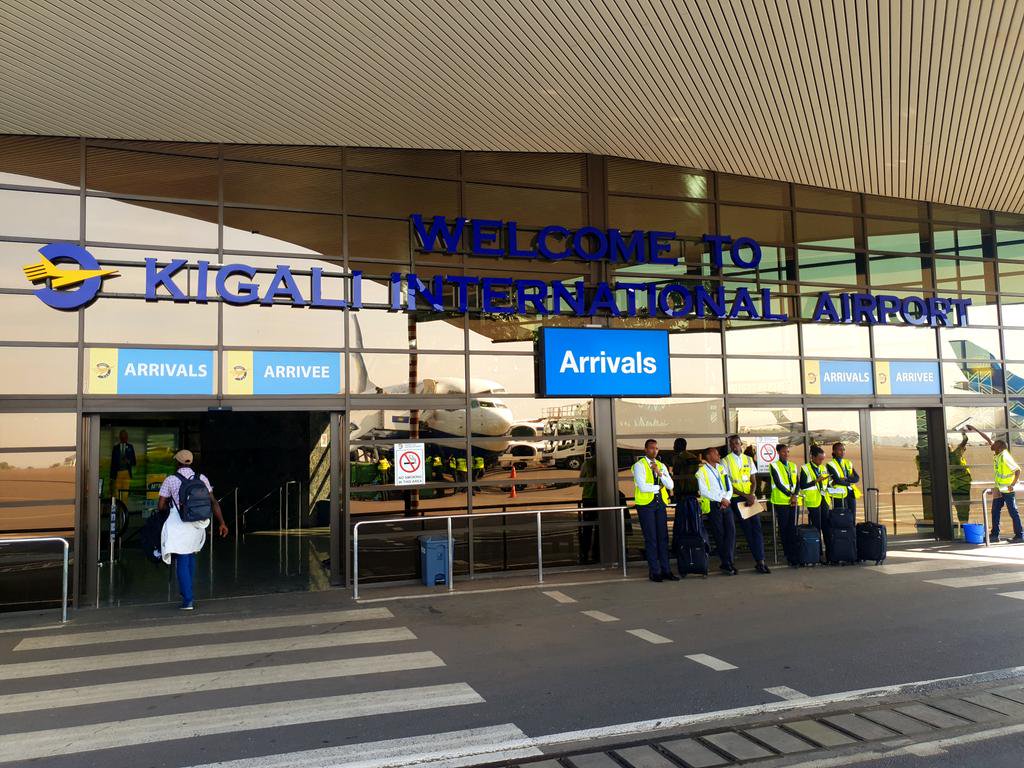 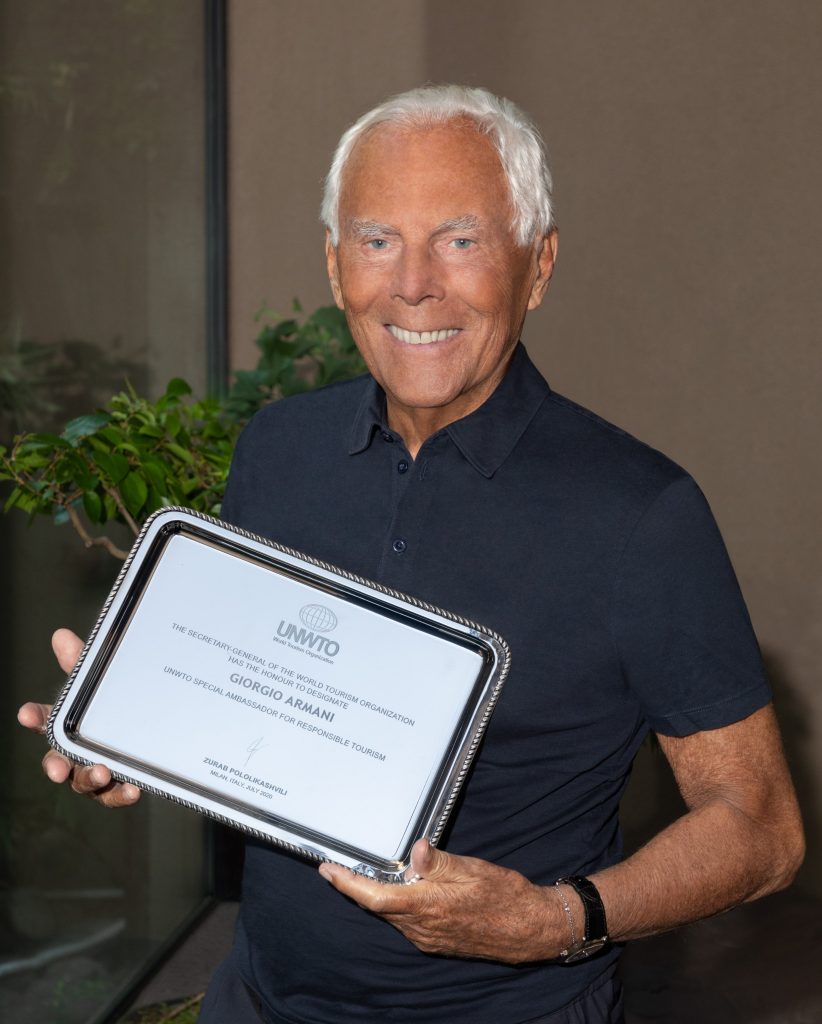 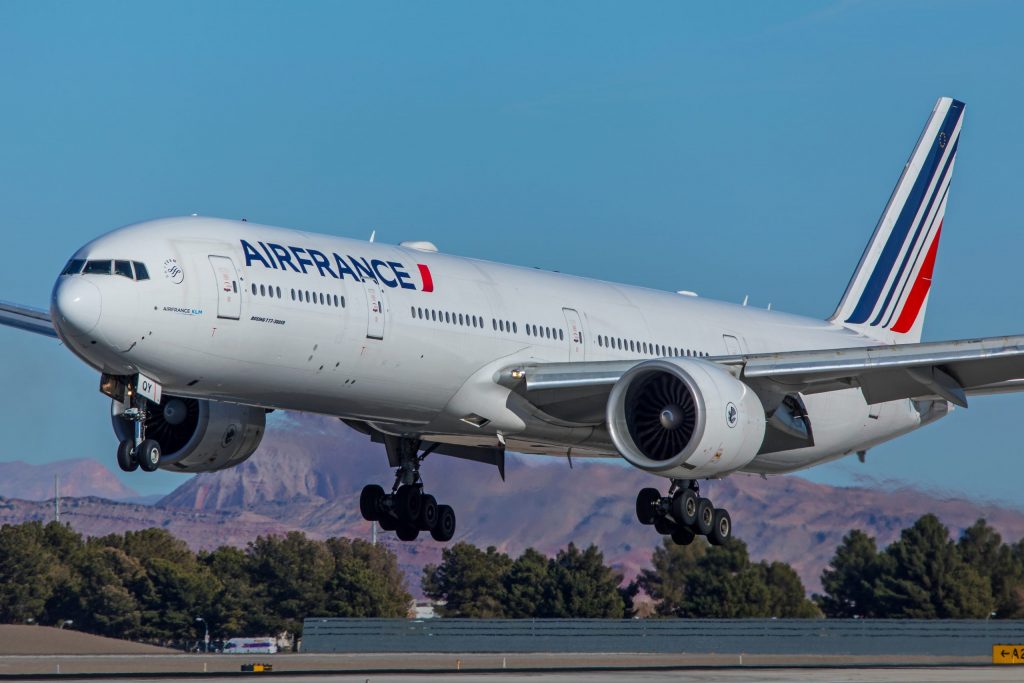