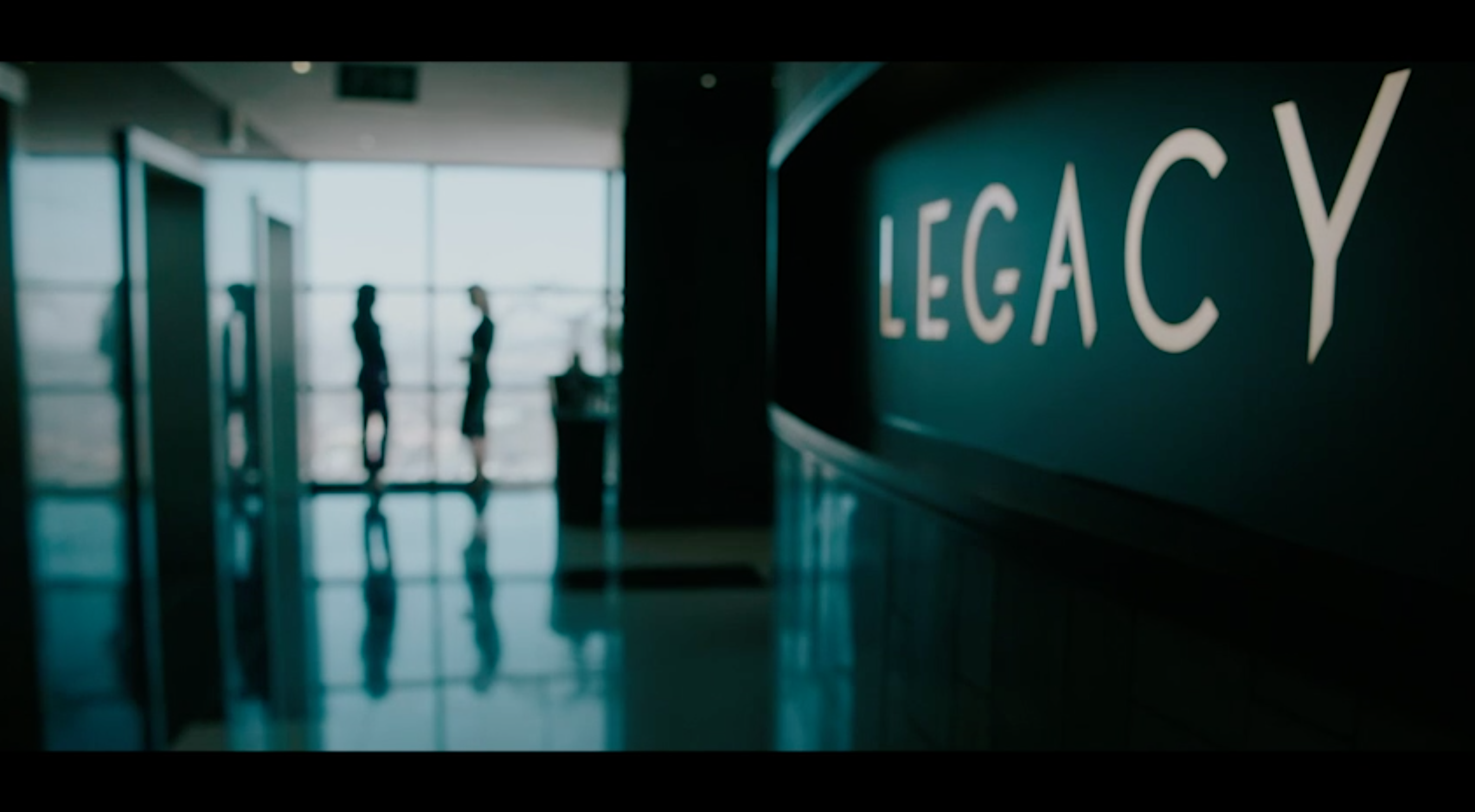 The debuting of telenovela ‘Legacy’ on M-NET Channel 101 on 21 September 2020 has opened more film tourism opportunities for Limpopo.

“The filming of ‘Legacy’ at one of our upmarket establishment in Lephalale has paved a way for bigger production companies to look attentively at Limpopo as an ideal location for film, soapies and dramas,” said Sonto Ndlovu, CEO of Limpopo Tourism Agency (LTA).

Ndlovu went on to say that their association with Tshedza Pictures, producers of ‘Legacy’, was out of realising great work they have done in developing the television industry in South Africa. “We see in this association a further opening of a big avenue for the film industry to explore the beauty and splendour of Limpopo.”

The majority of the first eight episodes were shot on location at the Palala Boutique Game Lodge & Spa in the Waterberg District, bringing a fresh perspective to television screens. The majestic lodge played host to the team of over fifty cast members and crew who used the expanse of the lodge to bring what will be a totally new outlook of Limpopo on TV.

“Our goal in developing ‘Legacy’ was to give South African viewers a show that encompasses all that is beautiful about this country. We didn’t just want to be stuck in a big city but also explore the bushveld that our viewers love.

“Partnering with Limpopo Tourism Agency enabled us to shoot on location in Palala, experiencing the finest of hospitality the lodge and province has to offer – while also producing content that viewers are going to love. We couldn’t be happier about the final product. This has really been an amazing partnership,” said Phaṱhu Makwarela, one of the producers of the show.

‘Legacy’ is M-Net’s new flagship daily prime-time soap opera, that takes us into the homes and playgrounds of billionaires. The Price family legacy is threatened when the founder of Legacy Capital – a massive asset management firm – mysteriously vanishes whilst on a hike in the wilderness at a luxurious lodge. What will his children do to protect his legacy, and what will they do to each other to win his throne? Legacy promises to set a new standard for premium television in South Africa, says the show’s promo.

Ndlovu believes that a new eye to view Limpopo has opened and should be nurtured to great potential for Limpopo Province.