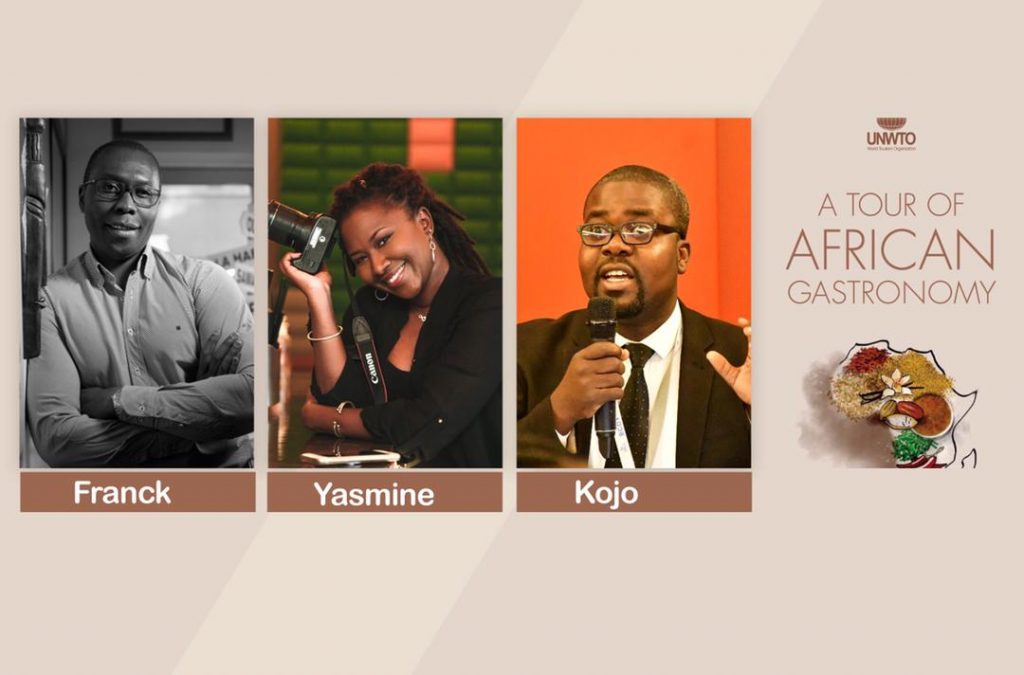 An extensive conversation on Africa’s gastronomy is set to add another spice to the already launched Tour of African Gastronomy by the World Tourism Organization (UNWTO).

The Tour of African Gastronomy Talk series is an initiative of the Africa Department of UNWTO and VoyagesAfriq to help the audience and readers appreciate African cuisines and food culture.

The series will unravel the food, beverages, recipes and ingredients of Africa’s diverse culinary featured in UNWTO’s 96-page Tour of African Gastronomy.

The series will be hosted in English and French on the VA Tourism Podcast. The featured chefs will be the guest of Kojo Bentum-Williams, host of the podcast and also Afrofoodie Founder and culinary enthusiast Yasmine Fofana. Spanish-based Ivorian Journalist Franck Olivier Kra will complete the team to broadcast Africa’s diverse culinary to the world.

Tourism is one of the pillars where Franck expresses his passion for Africa. Based in Spain, he is the editor-in-chief of a trilingual international newspaper that highlights the assets and opportunities of the cradle of humanity.

The Tour of African Gastronomy document pays homage to the unique culinary experiences of several countries on the African continent. It features background information of selected chefs from Algeria to Zimbabwe who also take readers through recipes of at least one of their respective country’s most savoury dishes. 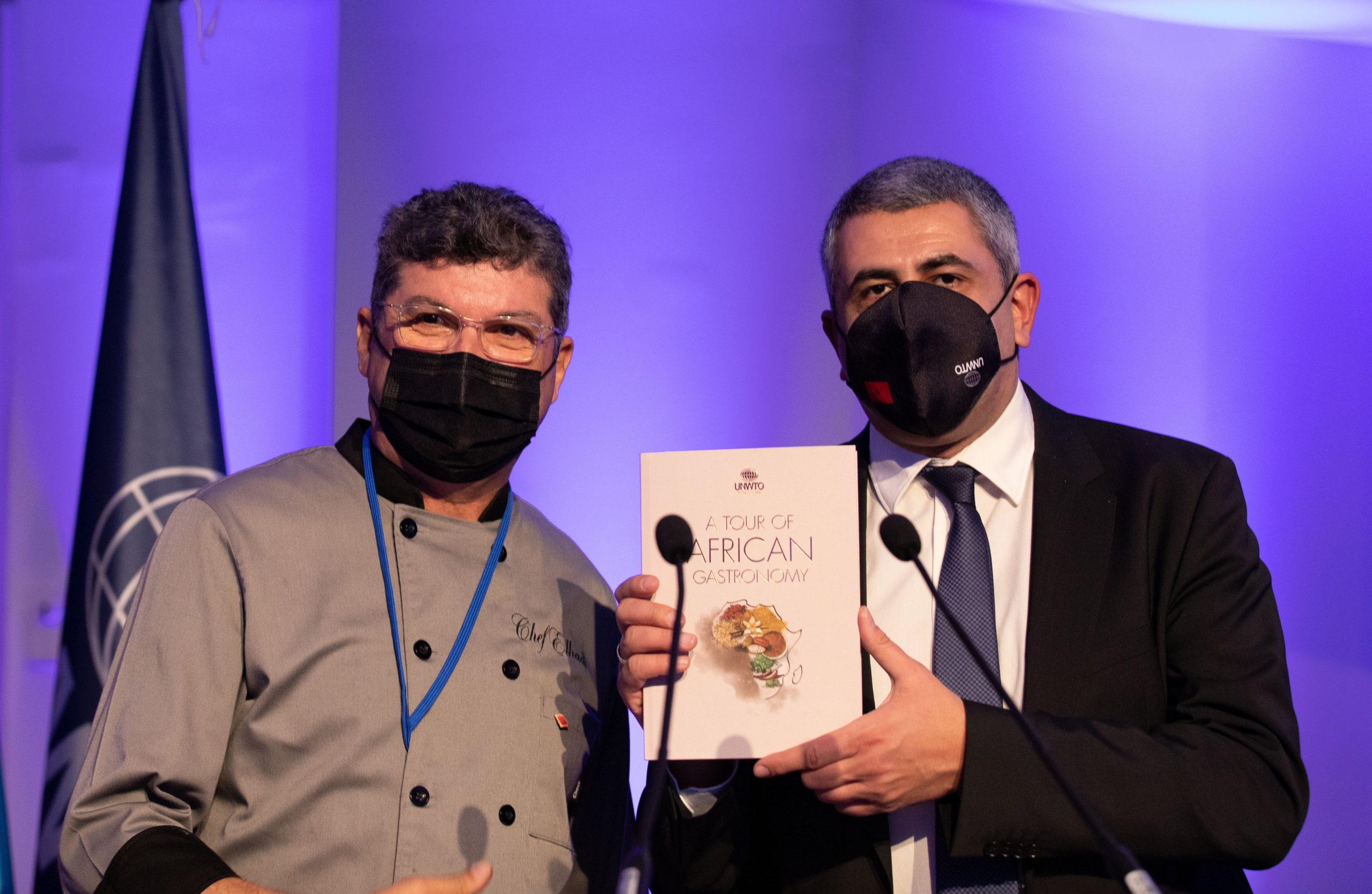 “Through the history of humanity, food has always been an essential aspect of a community’s life, where strangers, friends, and family members gather, share stories, create memories and even make history,” says Elcia Grandcourt, Director, Regional Department for Africa, UNWTO.

Touching on the importance of Gastronomy to tourism, UNWTO Secretary General, Zurab Pololikashvili said in many parts of the world, gastronomy has grown to become an important part of the entire tourism value chain, not only supporting jobs and businesses but also promoting destinations and contributing to sustainable development. 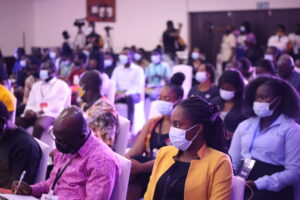 Meetings, incentives, conferencing and exhibitions/events (MICE) tourism was one of the facets of tourism impacted by the global spread of COVID-19 which resulted in the 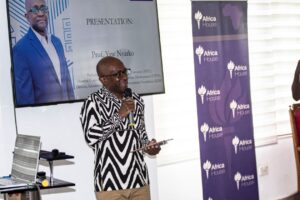 A New York University (NYU) professor of economics of Ghanaian origin, is embarking on several ventures to position Kumawu in the Ashanti Region of Ghana 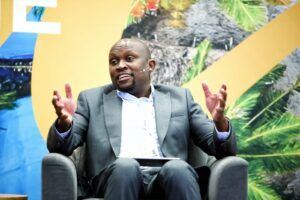 As the world emerges from the disruptive effects of the covid-19 pandemic and tourism shows encouraging signs of a rebound, the Tourism Business Council of