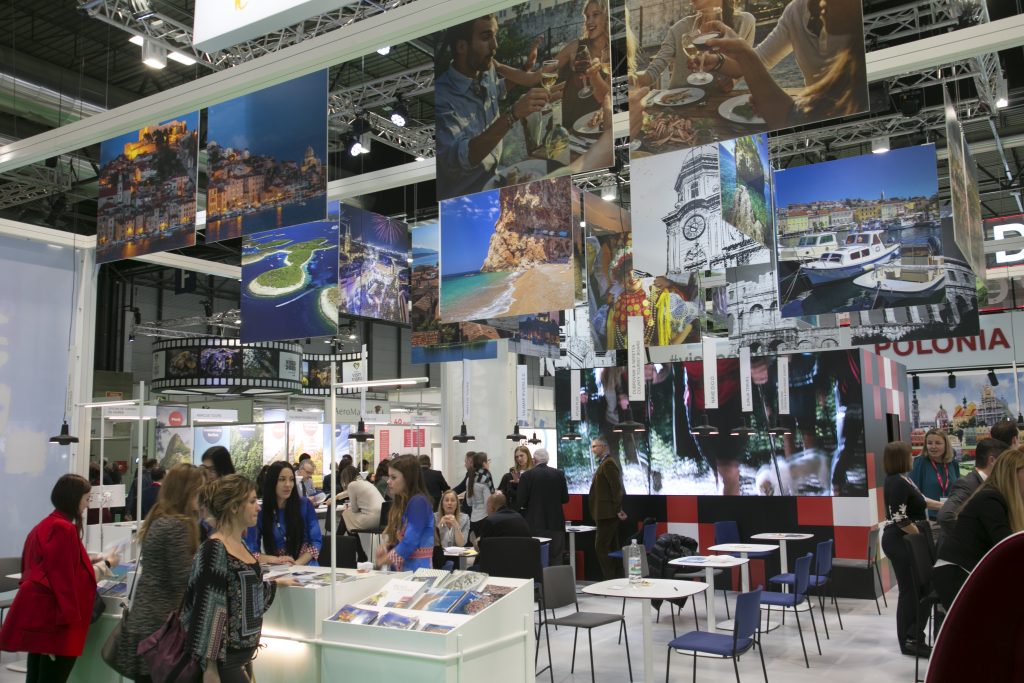 Spain’s Ministry of Industry, Trade and Tourism, IFEMA and other government bodies and organisations involved in organising the leading international tourism fair have joined forces to relaunch worldwide tourism and consolidate Spain’s position as a standard-setter for safe tourism, within the framework of FITUR, from 19th to 23rd May.

Fitur will be a global showcase for analysing initiatives such as health passports, travel corridors and diagnostic tests at departure and destination.

This was confirmed by Spain’s Minister for Industry, Trade and Tourism after the meeting on 19th February with representatives of IFEMA and other government bodies and organisations involved in organising the leading international tourism fair. The Fair aims to relaunch worldwide tourism and consolidate Spain as a standards-setter for safe tourism.
The meeting was attended by the Minister for Industry, Trade and Tourism, Reyes Maroto, the chair of IFEMA’s Executive Board, José Vicente de los Mozos, the chair of IBERIA and the Fitur Organising Committee, Javier Sánchez Prieto, the Madrid Region’s chair of Culture & Tourism, Marta Rivera de la Cruz, and Madrid City Council’s Tourism Manager, Almudena Maíllo. They confirmed that FITUR will have the support it needs to make the Fair the leading platform for boosting the tourism and travel sector, committing the necessary resources to make the event a safe and healthy space and offer a digital window on the world.

In the words of the Minister of Industry, Trade and Tourism, Reyes Maroto, “holding Fitur is good news because it will enable us to show the world that Spain is exemplary as a safe, quality destination. Fitur will also be a global showcase to discuss initiatives such as health passports, tourist corridors, and diagnostic tests. But it also represents a milestone for a tourism sector that’s planning for 2021 with optimism now that vaccination is happening, and that allows us to look forward to a revival.”

This idea was also emphasized by the chairman of IFEMA’s executive board, José Vicente de los Mozos. He said that “we’re going to focus all our efforts on safeguarding the organisation of one of the world’s leading tourism fairs, Fitur. The different players in this industry, one that needs to accelerate its recovery and has now more than ever proved to be a major driving force for the economy, are pinning their hopes on the event in May. At IFEMA, we have the protocols and conditions we need to hold this event with the most stringent health and safety standards.”

In this respect, IFEMA representatives stressed that their priority is to maximise the safety of all those attending Fitur and to create an ultra-safe space for the largest gathering of the worldwide tourism industry. As well as mandatory pre-departure PCR tests and rapid on-the-spot tests, Ifema has developed a protocol to unify all the measures necessary for organising attendee flows and mobility, occupancy control, safe distancing, contact-free digital registration, and the latest health safety technologies and people counting, and especially for air renewal in the halls.

Ifema has made great efforts to minimise airborne contagion risk by upgrading its ventilation and air conditioning systems. All IFEMA’s halls are equipped with a ventilation system that ensures 100% outside air and renews all the air throughout the hall in just over every twenty minutes while maintaining a constant, comfortable working temperature.
Today, the government recognised Fitur 2021 as an Event of Exceptional Public Interest. Seventy percent of Fitur’s reserved space at IFEMA (more than 41,200 net square metres) is already booked. 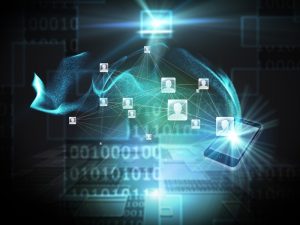 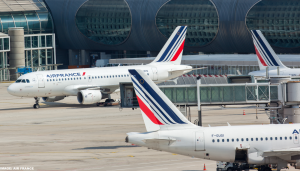 (Reuters) – French lawmakers voted late on Saturday to abolish domestic flights on routes than can be covered by train in under two-and-a-half hours, as 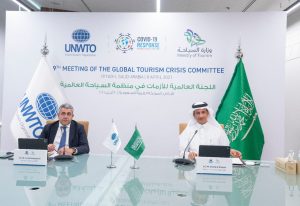