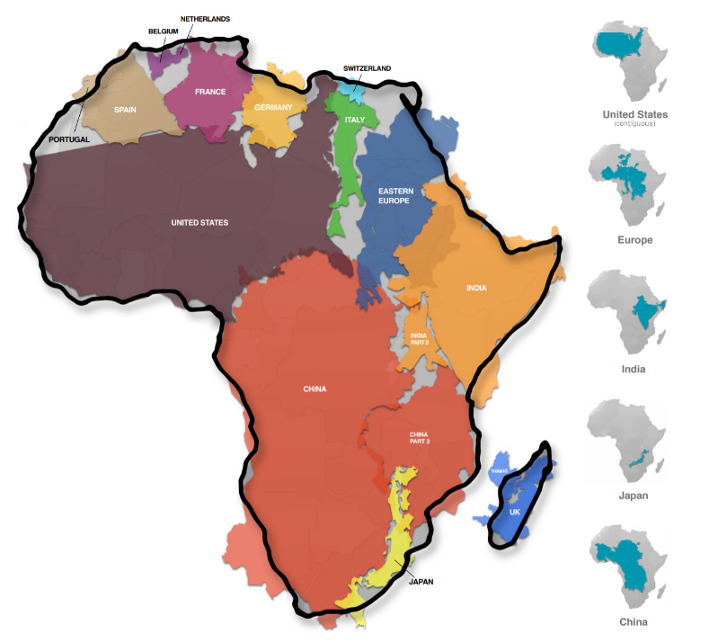 The continent of Africa has a land area of 11.7 million square miles (30.37 million square kilometres), which is large enough to fit India, China, the US, Mexico, Japan, and many European nations, combined. With 55 countries and a population of 1.2 billion people (which is expected to double over the next 3 decades to 2.4 billion in 2050), Africa is an exceptionally large geographic territory.

In January 2021, the African Union launched the African Continental Free Trade Area (AfCFTA) an ambitious initiative to promote the development of made in African goods and services and to facilitate duty free trade amongst the nations of Africa. Meant to integrate the five contiguous regions of Africa – Central, Eastern, Northern, Southern and Western Africa – and create one single trade bloc, one of the first aspects of AfCFTA that any business interested in taking advantage of the agreement must come to terms with is the enormity, complexity (national languages include Arabic, English, French, Portuguese, Spanish and a number of widely spoken indigenous African languages also influence the language of commerce), and ethnic and ecological diversity of the continent. Despite the single market aspiration, homogenous is something that Africa is not! 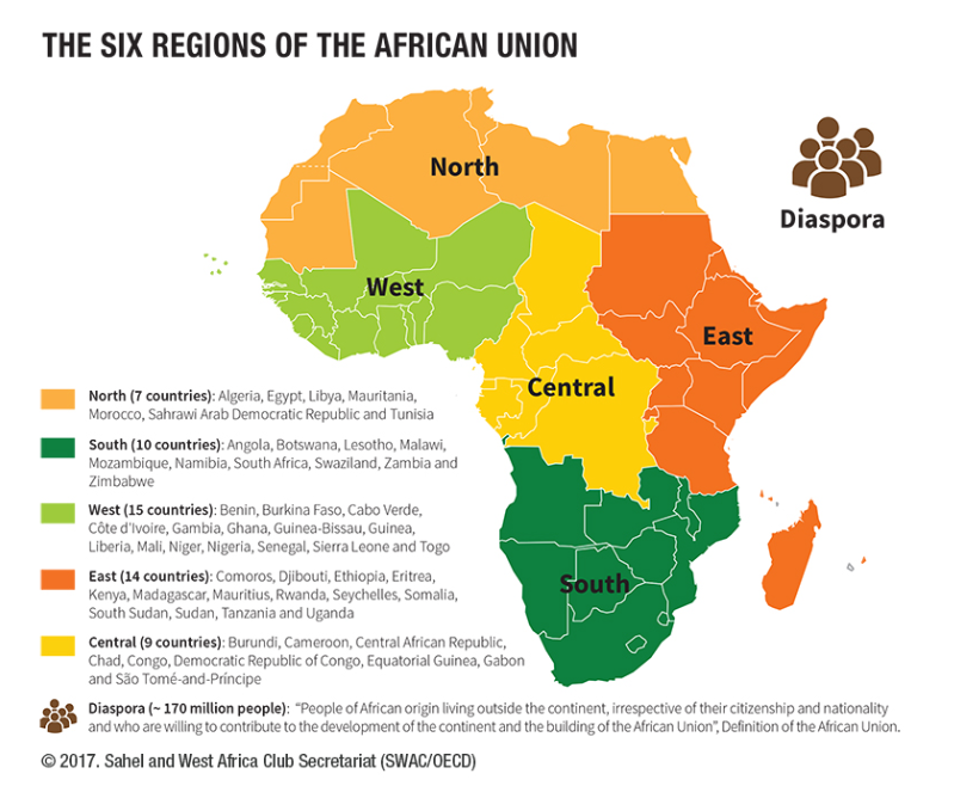 While digital exploration of the continent is possible today in ways never before possible with the rapid expansion of internet access and mobile telephony on the continent, there remains a dearth of information, particularly economic and business information about many countries, industries and markets across Africa. Furthermore, given the unfamiliarity with the concept of doing business virtually with persons one has never met as a business cultural norm in Africa, and add in the unreliability of many of the electricity networks on the continent, and one finds that online communication is not always seen as an adequate substitute for face-to-face meetings, particularly at the beginning of a business relationship.

Furthermore, it is also important to recognize that the colonial ties that bind Africa to Europe, and the global natural resource linkages that have created strong economic linkages between the US and certain countries in Africa and China with certain countries in Africa have facilitated greater familiarity of African based enterprises with the mores of doing business in Europe, the US and China, than familiarity with how one pursues business across the continent, particularly intra-regionally.

Thus, to envision increased intra-African trade, one must envision increased intra-African travel. As a prerequisite of greater regional trade, there will be a rise in increased participation in conferences and exhibitions and more general trade and investment learning journeys in the coming months and years to facilitate a greater understanding of Africa’s diverse markets by African-based enterprises seeking partnerships and opportunities across the continent.

Travel and business tourism will thus both be the catalysts of greater intra-African trade. Those African nations that seek to improve the experience of business travellers (with efficient, comfortable, and secure airports, easy to access transport, and clean, convenient, and affordable accommodation) will significantly advance their trade opportunities their attractiveness as a business locale where it is easier to do business will be increased. Thus, the 1000-mile journey toward AfCFTA begins with the first step of building back Africa’s travel and tourism structures to make it easier for continental businesses to explore first-hand the continent’s growing business opportunities. 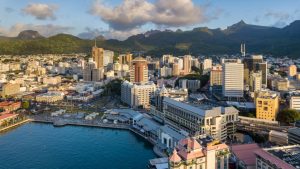 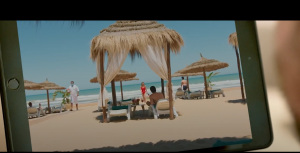 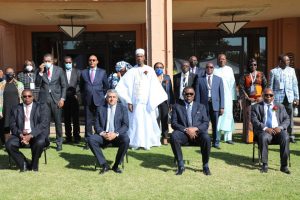 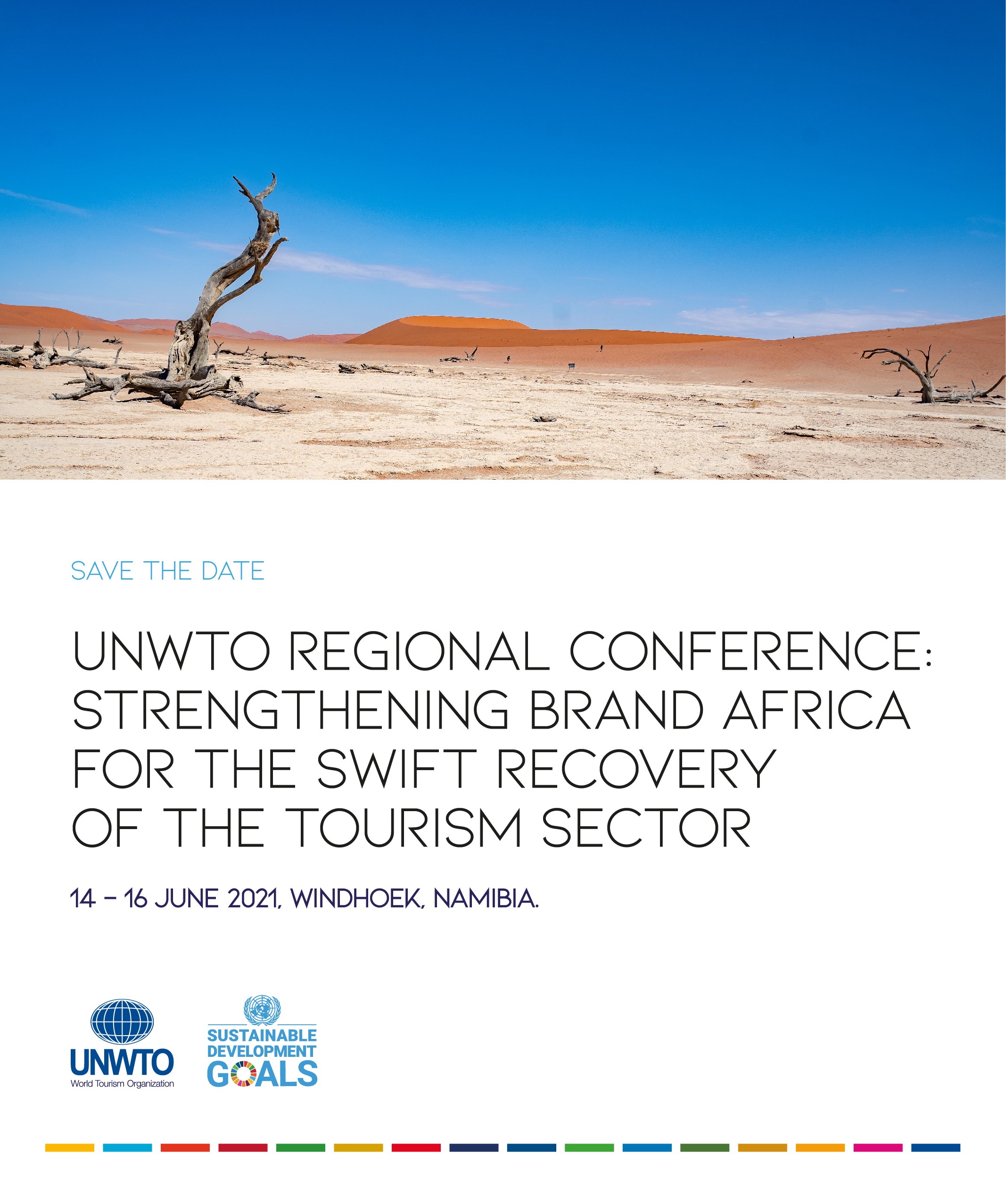