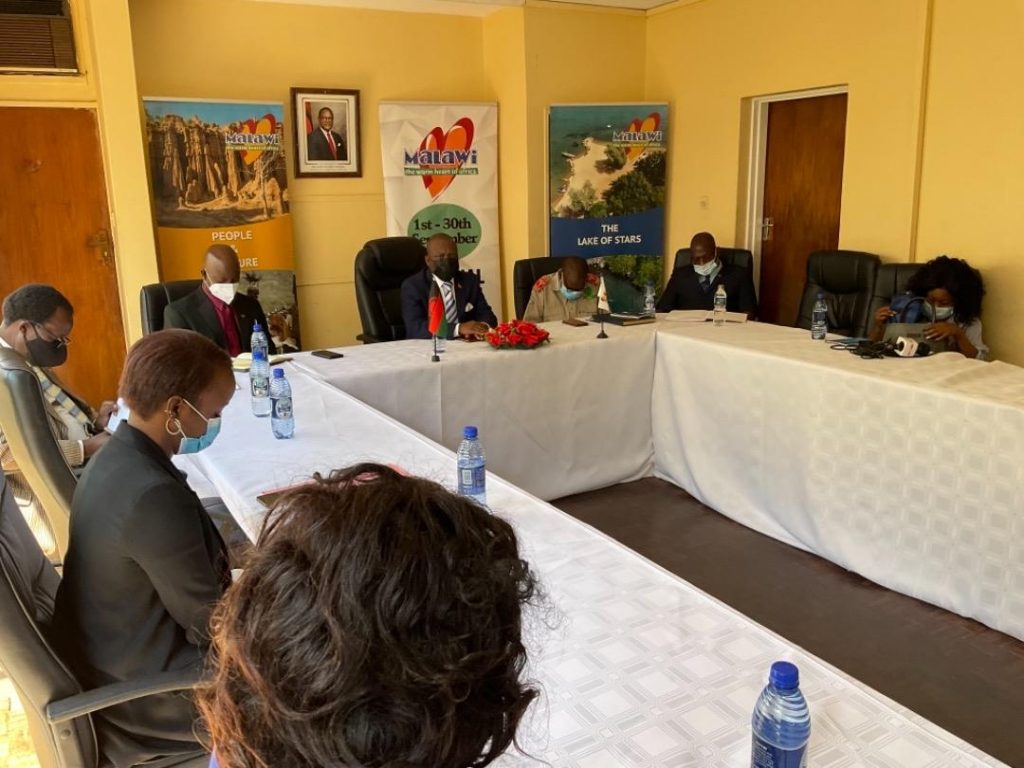 Minister of Tourism, Culture. And Wildlife, Dr Michael Bizwik Usi on Tuesday, September 7, 2021, officially launched this year’s tourism month, which will be commemorated under the theme theme ‘Tourism for Inclusive Growth’.

Speaking at a press briefing, which was held at the ministry’s headquarters in Lilongwe, Usi said tourism has the ability to drive inclusive development due to the role that it plays in promoting respect while generating opportunities for millions of people across the globe.

He said the theme for this year also recognizes that the commemoration of the tourism month is an opportunity to look beyond tourism statistics and to acknowledge the fact that behind every number, there is a person. He added that it is therefore essential that the benefits of tourism are enjoyed widely and fairly by all people in the country.


“My ministry designated the national tourism month as a platform for fostering awareness of the social and economic contributions of tourism to the country’s economy. In line with the theme, the main aim of the national tourism month this year will be to celebrate tourism’s ability to drive inclusive development, and the role it plays in promoting respect while generating opportunities for many people across the country,” said the minister.

He said the tourism sector was identified in the Malawi Vision 2063 as one of the three integral pillars to spur economic growth and to ensure that Malawi becomes an inclusively wealthy and self-reliant nation in the shortest time possible.

He said for the tourism sector to attain that target, his ministry will enact an overreaching strategy, which among other things will focus on promoting domestic tourism, adding that this would be a deliberate marketing strategy to ensure that local communities are benefitting from tourism activities.

“In addition, through the implementation of strategies such as the Domestic Tourism Marketing strategy and the Malawi Eco-Tourism strategy, locals are not only being encouraged to increase travel and utilization of tourism products and services but also to be involved in the sector so as to reap maximum benefits,” added the minister.

To commemorate tourism month, the ministry has lined up a number of activities such as the introduction of a photo and video challenge competition to be run jointly with industry players, local communities and travellers engaging in local tourism activities and events. There will also be a regional media familiarization tour to establishments that are working closely with local communities plus the ministry’s engagement with tourism stakeholders to share experiences and also advance the government’s position towards the recovery programme of the sector.

Among some of the officials that attended the press conference were Acting Principal Secretary for Tourism, Culture and Wildlife, George Masinga, Acting Director of Tourism, Sosten Lingwalanya; Director of Monuments and Antiquities, Dr Mazibuko as well as Director for Parks, Brighton Kunchedwa. 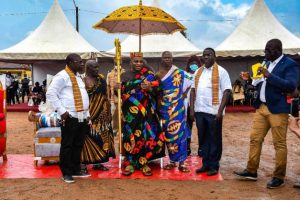 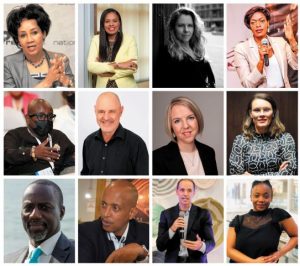 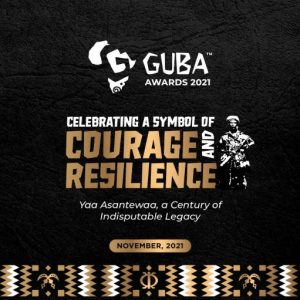