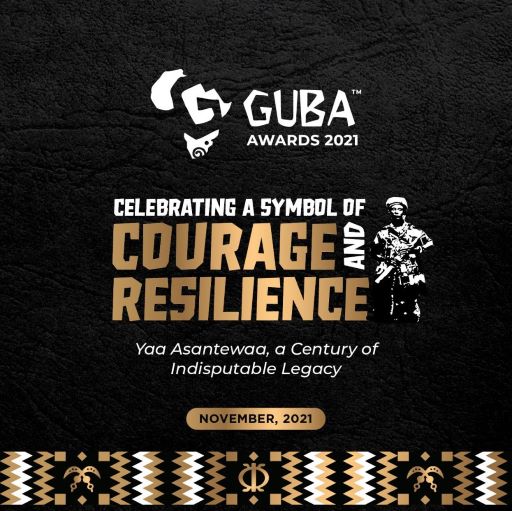 Grow, Unite, Build, Africa (GUBA) will dedicate its 2021 Awards to the celebration of a century of the passage of Yaa Asantewaa, the influential warrior and Queen mother of Ejisu, who rose to lead an Asante army against the invading British. This event will be in Accra, a first in Ghana.

This year’s Awards, is a celebration of an important moment in African history, one that is unique to the relations between the Republic of Ghana and the Republic of Seychelles and also to celebrate the resilience of the African woman. The theme for GUBA Awards 2021 is “Celebrating a Symbol of Courage and Resilience.”

The Awards, which will be held on Monday, November 8, 2021, in Accra, is expected to host several high-profile personalities in Ghana and from the diaspora. The plethora of dignitaries and personalities expected to grace this year’s Awards, reflects the shift from an event celebrating the Ghanaian diaspora to a truly Pan-African occasion.

“More importantly, the event will also mark the centenary of the death of Yaa Asantewaa, an Asante Queen Mother and the last African woman to lead a major war against the then colonial powers. Yaa Asantewaa is honoured across Africa and the African diaspora for her resistance to then British imperialism and she is widely considered as a symbol of courage, strength, and resilience. She was a critical figure in recognizing and using the power of women to mobilize both men and women to resist colonial power.” GUBA Enterprise’s President and CEO, Dentaa Amoateng MBE, indicated.

Dentaa noted, “GUBA awardees are the modern day representation of Yaa Asantewaa; at the time the world was faced with an unprecedented pandemic, they took up the mantle of leadership, and with courage and resilience, helped to steer the world back onto the path of progress”.

While celebrating the contribution of Black women, the GUBA Awards 2021 will also raise awareness on maternal mortality and call for measures to ensure safe child delivery across the continent. GUBA Enterprise believes that every child, born and unborn, has great potential and must be given the opportunity to fulfill this potential.

GUBA Enterprise seeks to promote greater economic, social and cultural cooperation between Africa and the African diaspora through harnessing the power of the African youth to advance the socio-economic interests of the continent.

About the Theme
The year 2021 marks a centenary of the death of Yaa Asantewaa, an Asante Queen Mother and the last African woman to lead a major war against colonial powers in 1900, where she played the role of the Commander-in-Chief of the powerful Asante Empire. After the war, Yaa Asantewaa was captured and taken to Seychelles in exile, where she lived until her demise in October 21, 1921. This year, marks exactly 100 years of her transition.

About GUBA Awards
The GUBA Awards is a non-profit organisation that focuses on enriching the African community in the Diaspora and in Africa with the aim of empowerment and growth. It is an event dedicated to highlighting and rewarding outstanding achievers. As one of the most professionally executed and entertaining events, the GUBA Awards ceremony attracts a high caliber of African political luminaries as well as business and entrepreneurial personalities. 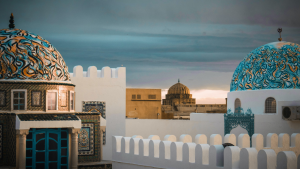 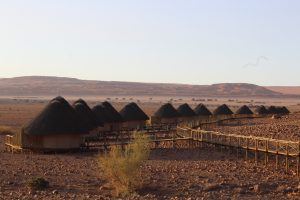 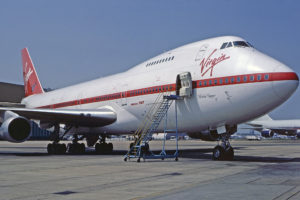 Virgin Atlantic has announced the relaunch of its direct flight service from London Heathrow to Cape Town International Airport, set to resume three times a week