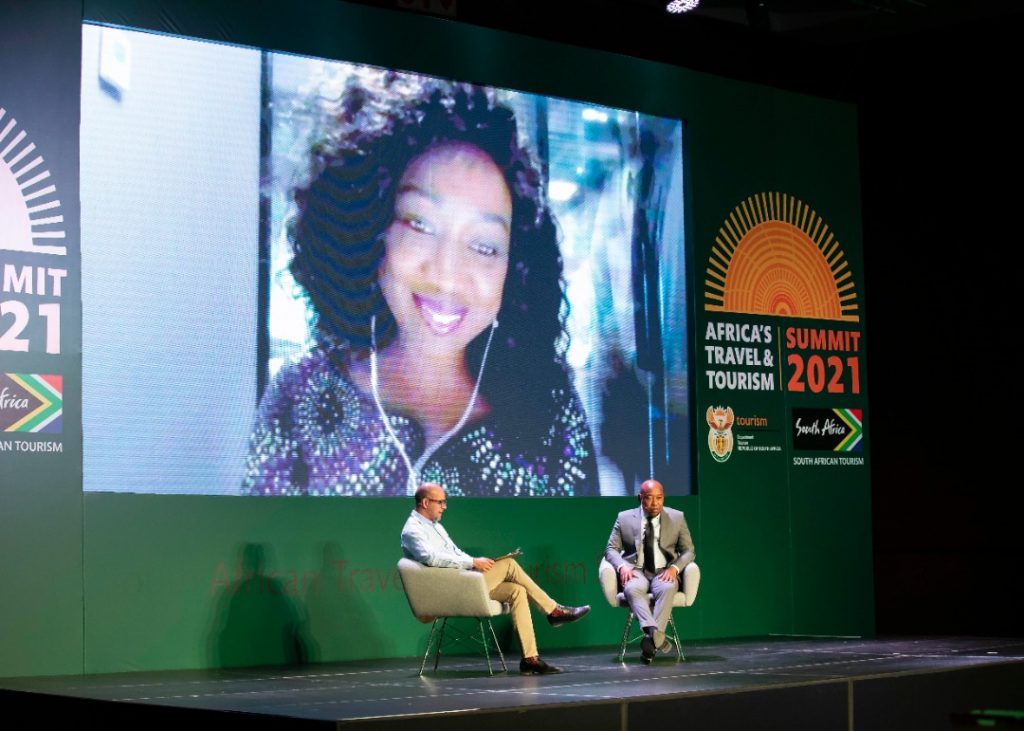 Netflix announced the launch of the Made in South Africa content collection – a curated collection featuring over 80 South African films, series, documentaries and reality TV shows created by some of the country’s most prolific talent both behind and in front of the camera. The collection highlights South African storytellers and talent who have elevated South Africa’s creative industry recognition around the world.

The collection was announced after the global streaming service shared the results from a survey called Cultural Affinity Study at a panel session hosted by SA Tourism at Africa’s Travel & Tourism Summit held in Johannesburg and Durban on Tuesday 21 September 2021. The Cultural Affinity survey came out of the partnership between South African Tourism and the world’s leading content streaming service announced in March this year.

Speaking at the summit, Shola Sanni, Netflix’s Director of Public Policy for sub-Saharan Africa, said the Made in South Africa collection will be accessible to Netflix’s over 209-million subscribers from over 190 countries and will feature shows included in the Cultural Affinity survey and the much-loved shows and films such as My Octopus Teacher, Blood & Water, JIVA!, How to Ruin Christmas: The Wedding, Trippin’ with the Kandasamys, I Am All Girls, Queen Sono, Kings of Joburg, Santana, Riding with Sugar, Seriously Single and many more. “It is about partnering to showcase the best of the local culture. It is about South Africans telling their stories to the world. There is a connection that happens when people view content and stories on Netflix. What we found is this power to be a cultural ambassador for South Africa and the continent.”

Netflix Cultural Affinity survey’s startling results
Netflix conducted a Cultural Affinity survey with subscribers from Canada, Germany, the US, the UK, Brazil and France and found that after watching South African content, they were 3.1 times more likely to make South Africa their number one travel destination while also being 5.6 times more likely to learn a local language.

The survey also found that South African content is a powerful vehicle for creating deeper cultural affinity that could drive tourism. “It ties into the objective that tourism boards around the world want to achieve of how they can leverage the power of storytelling on the service and translate it into actual tourism influx. By bringing these insights to the government, we thought they could leverage this opportunity to increase actual tourism traffic,” said Sanni.

Findings showed that viewers of My Octopus Teacher wanted to visit South Africa for its nature and wildlife, viewers of Blood & Water were attracted to its landmarks and monuments, while viewers of Seriously Single wanted to explore the country’s creative scene. Not only do these stories showcase the beauty of South Africa but also showcase the country as a great film production location for other content creators around the world. “The very first thing for partners to understand is the more authentic the story is, the more compelling it is for viewers – not the simplistic portrayal of Africa, but the true and authentic side of Africa.”

Viewers who participated in the survey were able to relate to the stories and characters in these and other South African productions. “They saw themselves reflected in those stories. One US viewer said they felt people in South Africa have the same aspirations and life experiences as those in their country,” said Sanni.

She added: “Now more than ever, digital technology allows us to transcend geographical borders and enable people from around the world to view local content,”

Netflix partnership builds soft power
Chief Marketing Officer of South African Tourism, Mzilikazi Themba Khumalo, said that the partnership with Netflix would build the soft power base for South Africa and the continent and export the African way of life. “It is so the world can perceive the way we are talented, young and fresh and export the whole tapestry from a cultural standpoint.”

The partnership between Netflix and South African Tourism was born from the onset of the Coronavirus pandemic. People were not able to travel and opted for consuming content on platforms such as Netflix. “We saw that as an opportunity to enhance South Africa’s communications to the world as storytelling in the long-form,” said Khumalo.

He said that destinations can serve as backdrops for films so as to attract viewers to those places. “As a tourism body, we need to have a backdrop for a story that Netflix wants to tell. If you watch American movies shot in Washington DC, shots of the White House, The Capitol and other key icons in the city are shown. They have built the iconography in the film to project the power of the destination.”

According to Sanni, for every original production, 67% of the budget goes to other sectors other than film. “Countries must realise that the film industry must be leveraged to fulfill economic deliverables.” 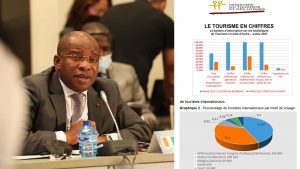 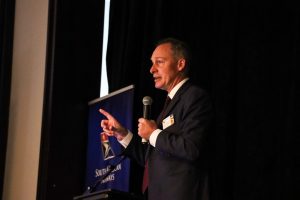 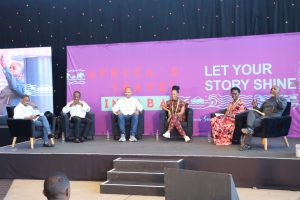 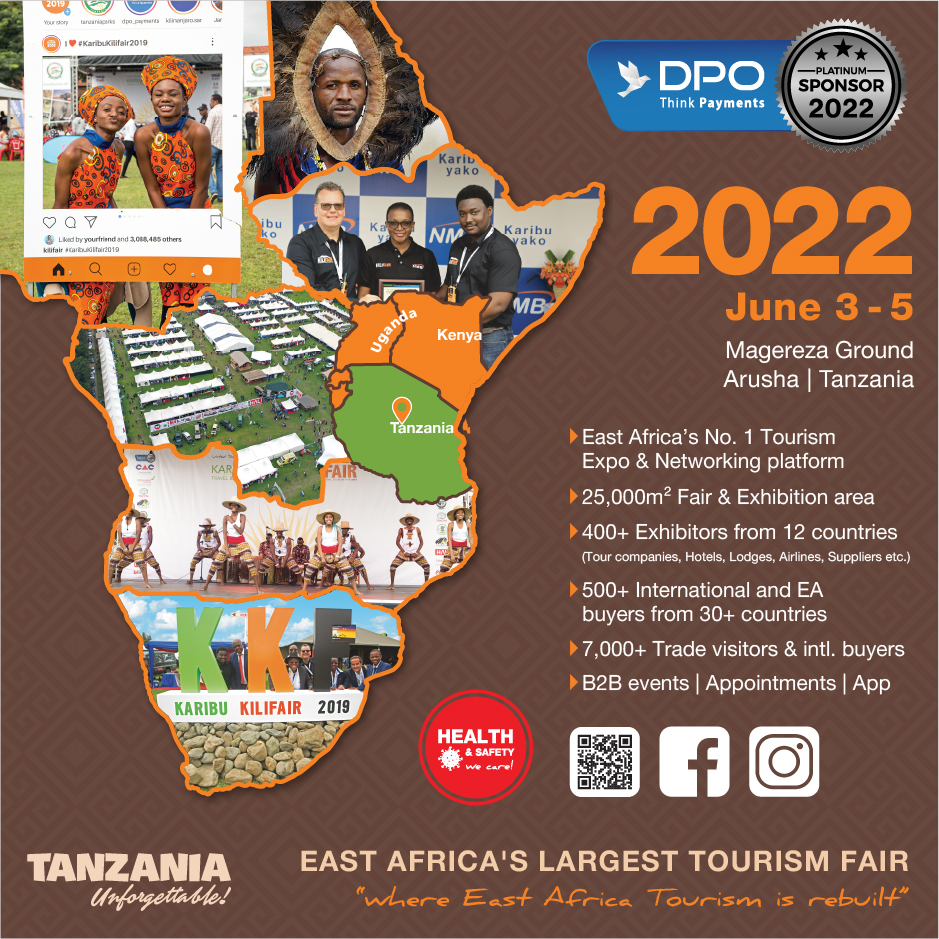