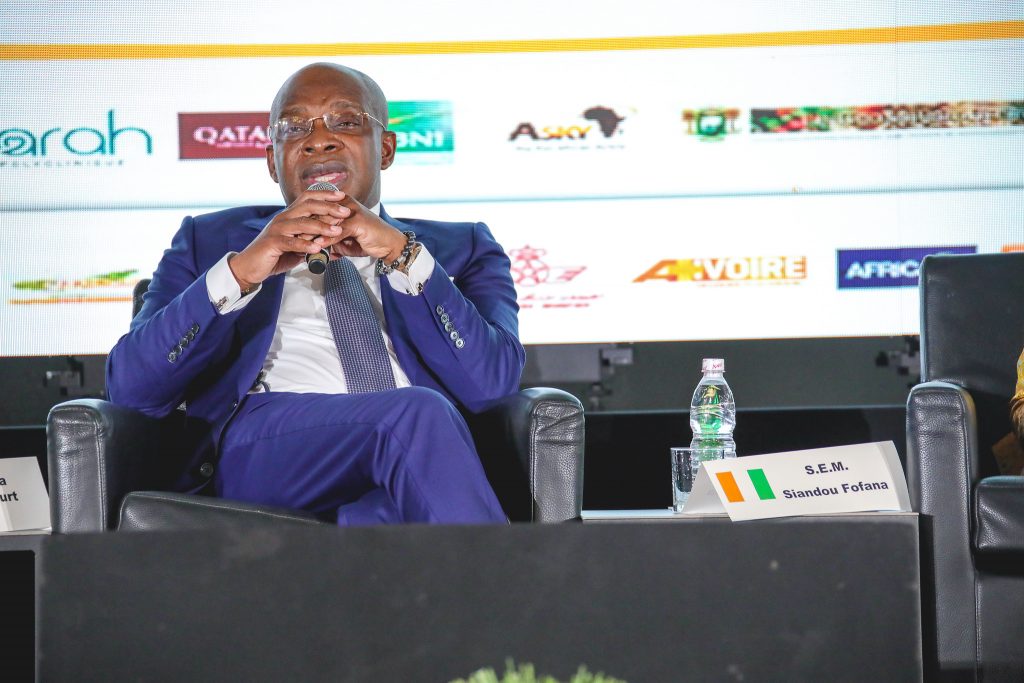 The Project which was launched in 2018 by the cabinet of the Government of Côte d’Ivoire with an impressive ceremony in Abidjan, is on course to help change the Tourism landscape of the West African country, stated the Minister of Tourism and Leisure during his exclusive interview with Voyages Afriq in Abidjan.

Aside from making Côte d’Ivoire Africa’s fifth biggest tourism destination by 2025, Mr. Fofana highlighted that by the end of that first stage, hundreds of thousands of new jobs will have been created to mainly benefit the younger population.

‘’The completion of the first phase will drive employment and our intention is to create over 700,000 new jobs with youth as our main focus. From then on, we will be set to welcome four to five million tourists, making this sector the fourth economic pillar of the country. This will in turn make Côte d’Ivoire the fifth biggest tourism power on the continent and the joint leader in African business tourism.” stated Fofana.

Projects envisaged under the strategy include establishing additional tourist attractions on a 6,000 hectares land reserve; creating a new Standards and Practices tourism code along with a bank of tourism-sector projects, and the redesigning of tools to support those working in the industry.

The government also plans to strengthen security and health care, develop the aviation sector and increase airport passenger flow to three million, along with the training and qualification of over 230,000 sector professionals.

Minister Fofana also added that by end of phase one, tourism will be contributing between 8-10% of the country’s GDP. “Sublime Côte d’Ivoire will give a whole new dimension to our country with the development of big hotels, creating new infrastructures of reception, leisure, and entertainment of all kinds which will come to improve our offering.”

During this initial period of implementation of the strategy, the Government has committed over CFA 3.2 billion to investments in the sector, having a direct impact in terms of opportunities for many Ivorians, especially the small and medium scale enterprises (SMEs). “Our plan is to use Sublime Côte d’Ivoire to create opportunities for all and ensure that the value chain benefits from it.” the Minister said.

Fofana also emphasised how fulfilling it will be to see how this mega project will contribute to the territorial development of Abidjan as well as the ripple effect it will have on the countryside. It is expected that the project will completely change the landscape of the country and improve its infrastructure, to meet the demands of what this new Côte d’Ivoire is shaping up to be.

The Minister paid glowing tribute to the President of the Country, H.E. Alassane Ouattara, for his vision and for having Sublime Côte d’Ivoire as part of his Government’s economic strategy, known as Côte d’Ivoire Solidaire, which has allocated over CFA 59,000 billion to the development of the nation till the end of 2025.

He also added that the tourism sector is committed to playing its key role in the President’s long term plan, and that Sublime Côte d’Ivoire will be a defining project not just for Côte d’Ivoire but to position the West Africa region as a leading international tourism hub.

By Kojo Bentum-Williams and Mafalda Borea in Abidjan 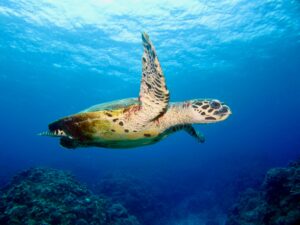 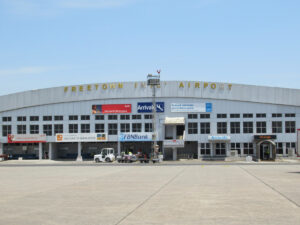 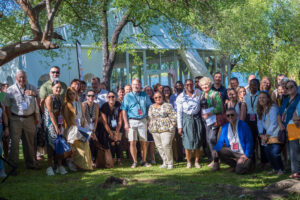