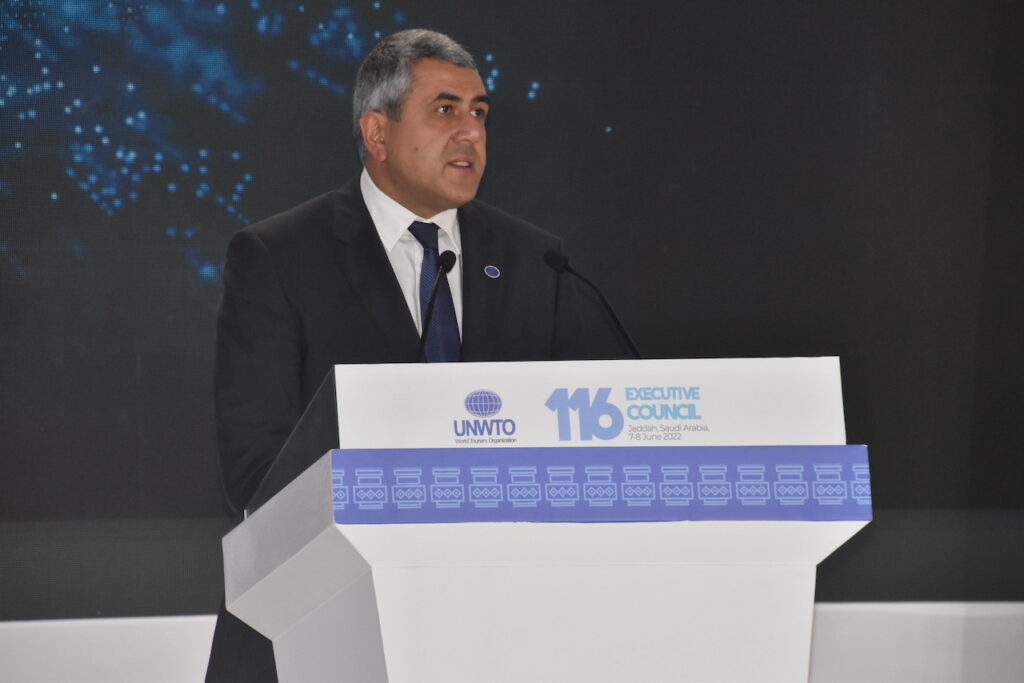 The 116th session of the World Tourism Organization (UNWTO) Executive Council has opened in Jeddah, Saudi Arabia.
The kingdom which is holding its first major UNWTO event has recently been honoured with the Middle East office of the UNWTO in Riyadh.

The 116th session of the Executive Council opens at a time when the latest UNWTO Barometer points to remarkable tourism restart figures.

Opening the council session, the UNWTO Secretary-General, Zurab Pololikashvili said in rebuilding the sector from the ravages of the pandemic, the industry must work to have an inclusive and sustainable tourism sector.

“In the news this week, we see evidence of the huge demand for travel. This makes clear why we focus on creating jobs and providing training,” Pololikashvili said.

“At the same time, we must work together to achieve our goal of building a more inclusive and sustainable tourism sector.” 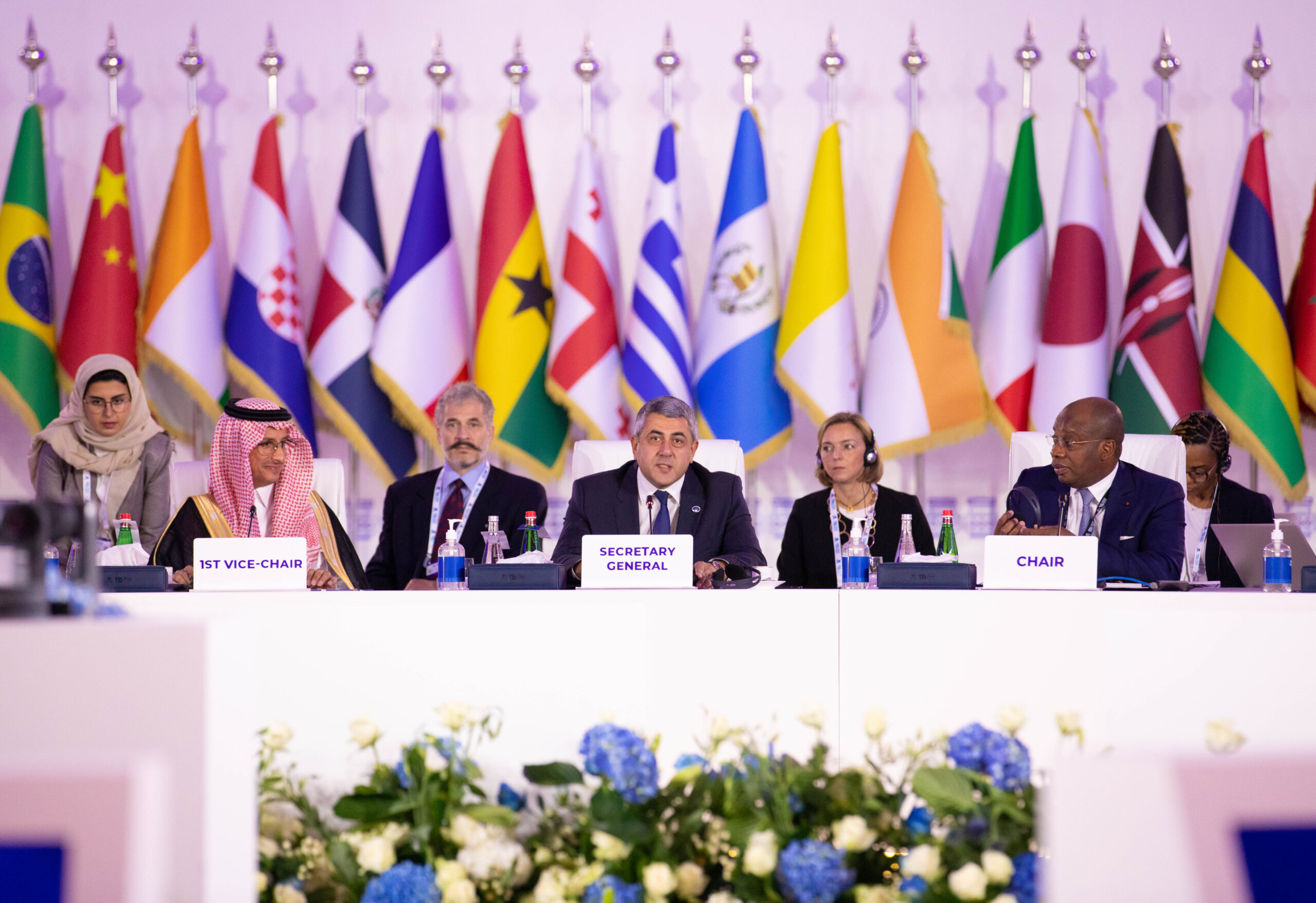 The UN Tourism boss added that to achieve that, the tourism front needs to be united and work together, in the framework of the Executive Council and beyond.

“We meet one year since we officially opened our Regional Office for the Middle East here in the Kingdom of Saudi Arabia.

“Directly after this Executive Council, I will have the pleasure of welcoming the new staff who will transform this office into a leading hub for tourism education.”

On the Regional office for the Middle East, the Secretary-General noted that It will be a dedicated global centre focused on tourism for rural development.

Saudi Arabia’s Minister of Tourism, Ahmed Al-Khateeb in his address underscored the importance of the power of tourism to drive economic development and also announced the Kingdom’s massive investments in the global tourism industry.


“Today, Saudi Arabia has emerged as one – if not the – largest investor globally in tourism. More than $800 billion has been allocated by the government for investment in the sector between now and the end of the decade. In the first quarter of this year alone, 90 hotels were opened in the kingdom. The equivalent of close to 22,000 key cards.
“By 2030, as we continue to work closely with operators such as Hilton, Accor, IHG, Shangri-La and Marriott, we will increase the number of hotel rooms in the kingdom by 900,000. 70 percent of which will be private sector funded. Our ambitions reach further still. By 2030 we aim to welcome 100 million visitors a year and to create 1 million new jobs. People are at the heart of our tourism strategy. So I am delighted to announce today that we are allocating $100 million to train 100 thousand young people for new roles – at all levels – in tourism and hospitality,” the Minister revealed.


On his part, the Chair of the Executive Council, Minister of Tourism of Côte d’Ivoire, Siandou Fofana applauded the Secretary-General and urged the support of members in uniting togther to get global tourism back on track. 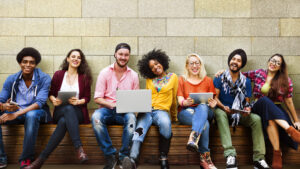 The first UNWTO Global Youth Tourism Summit will bring more than 130 young people from 60 countries to Sorrento, Italy, next week, giving them a 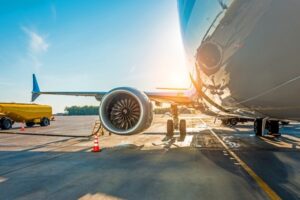 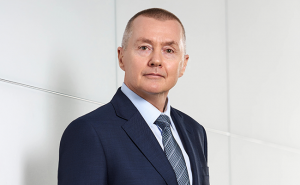