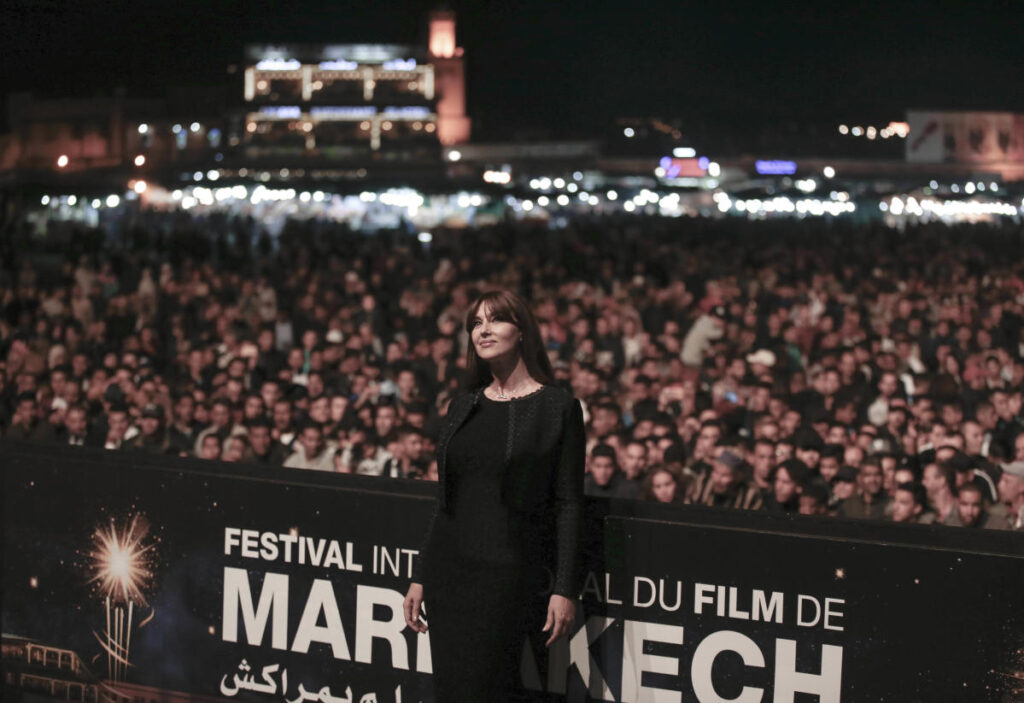 Rabat — The second Marrakech Short Film Festival (MSFF) will be held from 23 to 30 September in Ocher City under the auspices of the Ministry of Youth, Culture and Communication.

At the initiative of its founder Ramia Beladel, this event aims to create bridges between the short film industry and Marrakech, says a statement from the organizers, adding that the objective of this edition is to promote local talent by showing their short films in competition with films of international filmmakers.

The MSFF focuses on the establishment of a platform to promote the production industry of short films and the development of the heritage of abandoned cinemas in Morocco, said the statement.

In open-air spaces, the public will enjoy the screening of a wide selection of films in mythical places of the ocher city including the Badii Palace, Arset Moulay Abdesalam, the stars of Jamaa el Fna, Dar Cherifa and Mbacha.

The Moroccan selection, on the other hand, includes ten films, six of which are in competition with the participation of directors and actors such as Malika El Omari, Mohamed Khouyi, Said Bey, Azelarab Kaghat, Jalila Talemsi, Salwa Zahrane, Mansour Badri and many others.

The jury of the MSFF will be chaired by the actress Asmaa El Khamlichi, assisted by the photographer Saad Tazi and the Moroccan-German visual artist Younes Atbane.

Also on the program of the MSFF, are conferences and Masterclass with the participation of notable guests, including the Moroccan director Daoud Oulad Siyed, the Croatian director Antoneta Alamat Kusijanović who won the prestigious Golden Camera award for best first film during the Directors’ Fortnight at the Cannes Film Festival 2021, a film produced by Martin Scorcess, the Egyptian producer Muhammad Taymour who won the prestigious Palme d’Or at the Cannes Film Festival – Short Film Competition (2020).

The second edition of the MSFF is initiated in partnership with the Ministry of Youth, Culture and Communication, Maroc Telecom, the Moroccan Cinema Center, the Regional Directorate of Culture Marrakech-Safi region, the Regional Investment Center Marrakech-Safi, and in collaboration with the Association the Grand Atlas, concludes the release.