Amsterdam’s Schiphol airport Monday asked airlines to cancel flights at one of its terminals as long queues again formed, reminiscent of this summer’s chaos at one of Europe’s busiest air hubs.

“There is a shortage of security personnel and the number of waiting travellers is increasing, especially in Departures 3,” Schiphol said in a statement.

Pictures posted on social media showed long lines of passengers, many standing outside in the hot sun.

“For anyone wishing to come to The Netherlands I just want to let you know that Schiphol Airport is currently a national embarrassment,” one angry passenger John Lee Shaw said on Twitter.

“I am now entering my fourth hour of snaking around in a queue and haven’t even scanned my boarding pass to go through to security yet,” he tweeted.

“Schiphol must get its affairs in order. It’s too easy simply to ask airlines to reduce flights,” read another tweet by a user called Rein Brands.

The airport said “employees in the terminal are doing everything they can to ensure that everyone can travel today.”

“But unfortunately there is a chance that travellers will miss their flight due to long waiting times,” it cautioned.

Passengers who miss their flights resulting from long queues can contact the airport for compensation, Schiphol said.

“We have no way to help you get through security any quicker… as they are not BA staff,” it said on Twitter.

Last month, Schiphol’s chief executive Dick Benschop said the long lines over the summer were due to staff shortages as the airline industry recovered from the Covid pandemic.

Passenger numbers at Schiphol plummeted from over 70 million in 2019 to 20.8 million in 2020, the first year of the pandemic and to 23 million last year. 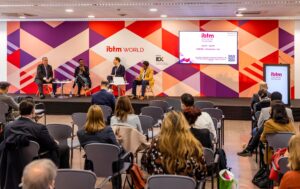 IBTM World 2022, which will take place at Fira, Barcelona, from the 29th of November to the 1st of December, has revealed first details of its Association Leaders’ Forum, which 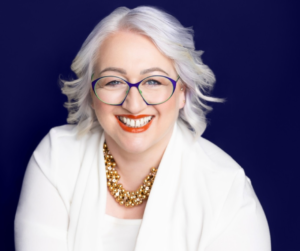 World-renowned executive coach, burnout expert, inspirational speaker and author, Kelly Swingler, will be sharing her experience on how to have a successful career without jeopardising wellbeing at this year’s World 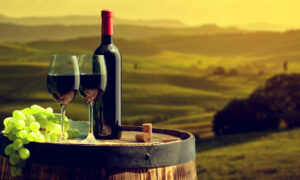 UNWTO and the Government of Italy will celebrate the 6th Global Conference on Wine Tourism. Under the theme ‘What’s next? Wine tourism pairs with Innovation…’ and building up on the