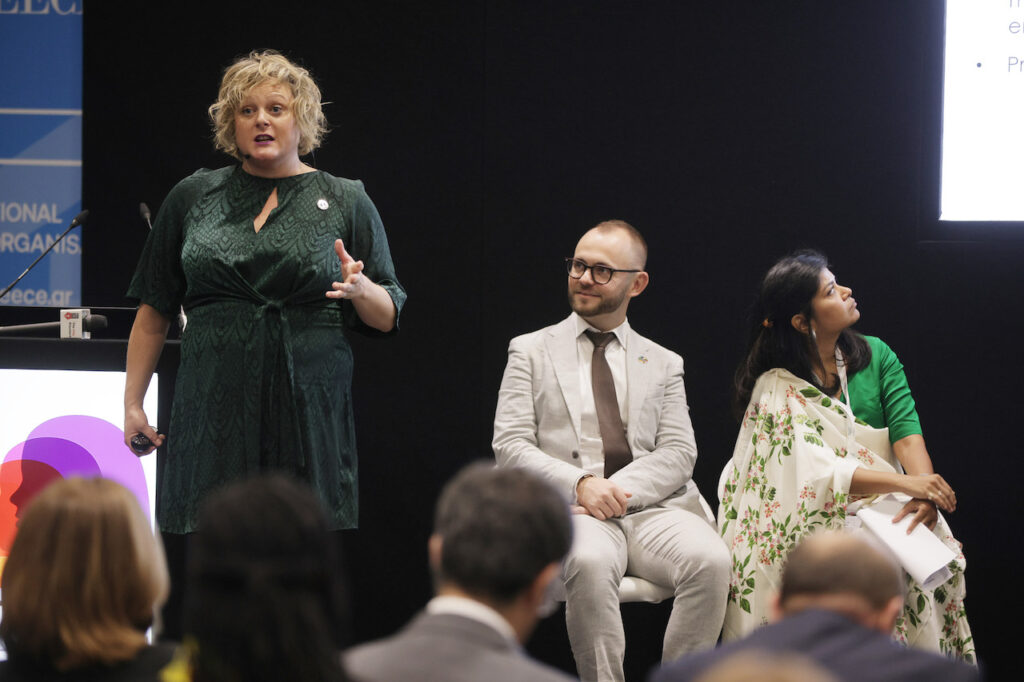 A United Nations-led initiative to empower women in tourism in the aftermath of Covid has been hailed a success and is to be rolled out as a blue-print across the globe.

The Centre Stage project, run by the UN World Tourism Organisation, was piloted among four member states: Costa Rica, Dominican Republic, Jordan and Mexico, with the aim of putting women’s empowerment and gender equality at the heart of tourism recovery.

Project Manager of Centre Stage at UNWTO, Benjamin Owen, introduced the session by telling the audience that that women were disproportionately affected by global crises such as Covid, less likely to recover and more likely to suffer from exploitation.

The idea of Centre Stage, he said, was to: “put women at the centre of recovery efforts – to put women in the driver seat.”

Research undertaken in the four pilot countries ahead of the project showed a higher percentage of women lost their jobs than men during the pandemic. In the Dominican Republic, for example, 61% of women involved in tourism lost their jobs, compared to 56% of men.

In Costa Rica, 54% of women and 51% of men lost their jobs during the pandemic.

In the Dominica Republic, 100% of participating businesses are committed to equal pay, while 83 women have received a promotion.

Dr Lucy Ferguson, expert in gender equality at the UNWTO, said 45 people were trained across the four pilot destinations, who then went on to train 600 people.

She said: “A light bulb has gone on for people in different countries who have got on board with the momentum. It shows how public and private sector can work together effectively when they share the same goals.”

Ahlam Alazzeh, HR Generalist and Internal Instructor for Royal Jordanian admitted the airline was sceptical about what the initiative would do for the company.

But it now has a zero-gap difference in gender pay, among other improvements in work practices.

Ms Alazzeh said: “We’re raising awareness of women’s role in workplace, offering training and employing women to achieve gender equality. We all benefit where policies are not based on gender.”

The pilot programme has now finished and the organisers are looking for more destinations to sign up. Meanwhile, Jordan’s Minister of Tourism and Antiquities, His Excellency Nayef Hmeidi Al-Fayez, announced his country will include the training in a five-year plan to further empower women. 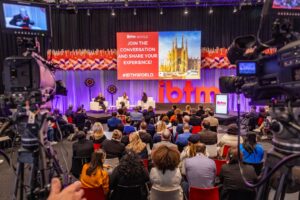 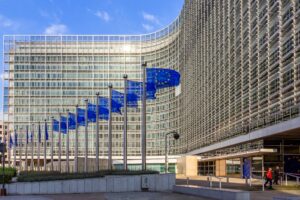 As the European Council presents the conclusions of the European Tourism Agenda, UNWTO has joined European Commissioner for Transport Adina Vălean in emphasizing the importance of jobs, education and investments 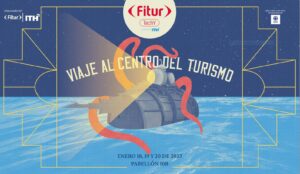 Jules Verne inspires the new edition of FITURTECHY 2023: “Journey to the Centre of Tourism

FITURTECHY, the section of FITUR specialising in innovation, sustainability and technology in the field of tourism, organised in collaboration with the Hotel Technology Institute (ITH), is holding a new edition