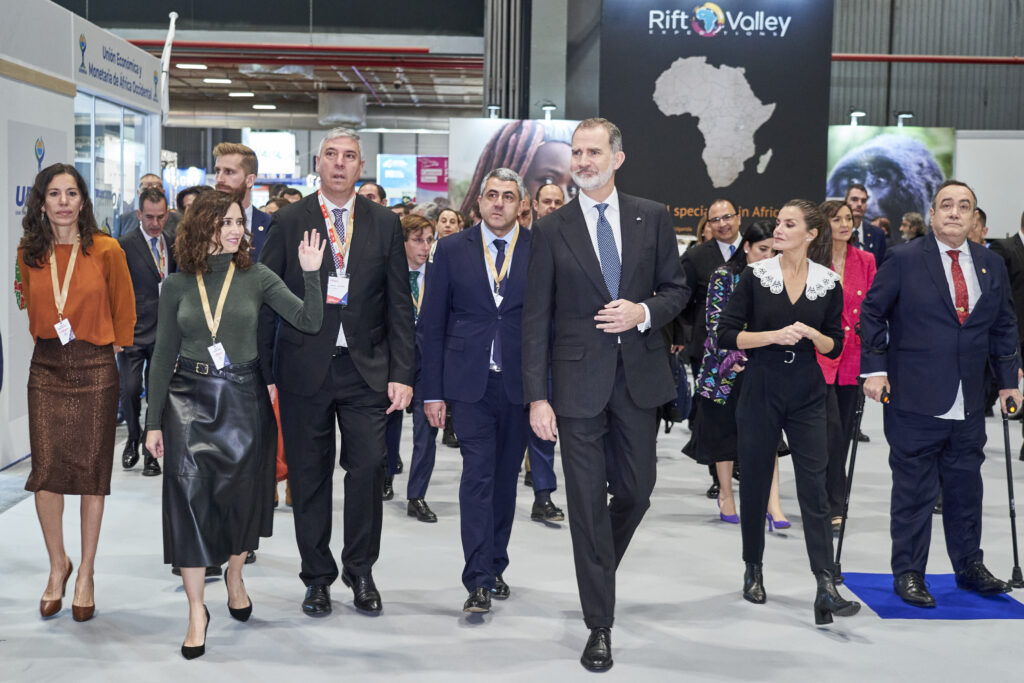 From today, Wednesday 18 to Sunday 22, a total of 8,500 participants, 131 countries and 755 exhibitors will make up the 43rd edition of the International Tourism Trade Fair at IFEMA MADRID.

Around 120,000 professionals and close to 90,000 visitors from the general public are expected to attend this edition, with Guatemala as a FITUR Partner Country.

Madrid, January 18, 2023. The King and Queen of Spain today inaugurated the 43rd edition of FITUR, the International Tourism Trade Fair organized by IFEMA MADRID, which is being held at a key moment in consolidating the recovery of tourism activity worldwide. 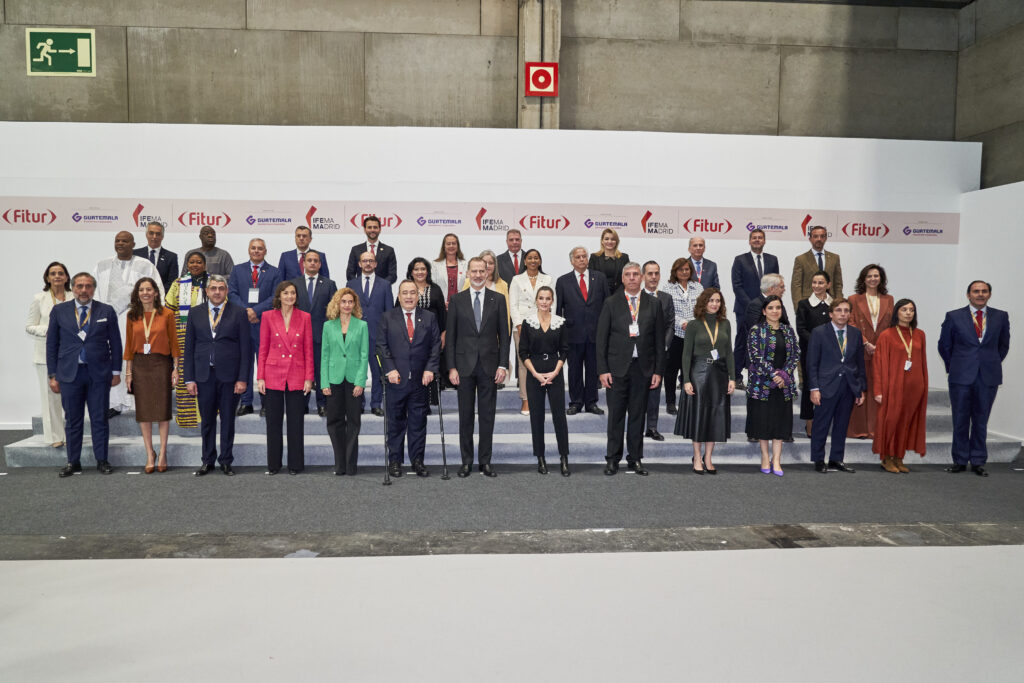 H.M. King Felipe VI and H.M. Queen Letizia were received by the president of IFEMA MADRID’s Executive Committee, José Vicente de los Mozos, and were able to greet the president of Guatemala, the FITUR Partner Country, Alejandro Eduardo Giammattei Falla. Together they toured various pavilions of the International Tourism Trade Fair, accompanied by the President of the Congress of Deputies, Meritxell Batet; the President of the Community of Madrid, Isabel Díaz Ayuso; the Minister of Trade, Industry and Tourism, Reyes Maroto; the Secretary General of the World Tourism Organization (UNWTO), Zurab Pololikasvili, and the Mayor of Madrid, José Luis Martínez-Almeida.

FITUR reaches a record exhibition area this year 2023, with 8 pavilions full, as well as the direct participation of stand holders (755), which is up 32% over last year’s edition and up to 50% in terms of international participation. In terms of expected attendance, and in line with the very positive response in terms of participation, a significant influx is expected, with figures that will exceed 120,000 professionals, and between 80 and 90 thousand visitors who will attend the weekend.

This will also be reflected in FITUR’s ability to generate a significant economic boost for Madrid, with an estimated income of more than 400 million euros in the region in sectors such as accommodation, transportation, commerce, leisure and restaurants.