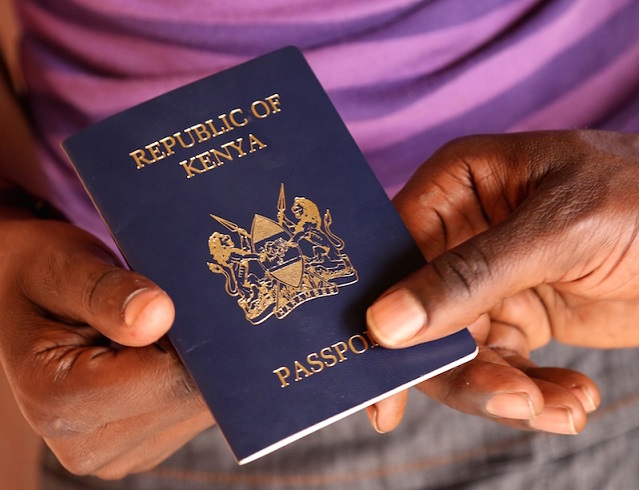 South Africa has relaxed visa application and entry conditions for Kenyan business and academia travelling to the country.

This was disclosed in a statement issued by Kenya’s Ministry of Interior and Coordination of National Government.

Below is the full statement.

The country agreed to ease visa application rules and entry conditions for the above categories following extensive deliberations between the Cabinet Secretary for the Ministry of Interior and Coordination of National Government, Dr. Fred Matiang’i, and South Africa’s Home Affairs Minister, Malusi Gigaba, in Pretoria earlier today.

The agreement reflects the doctrine of reciprocity after Kenya set up a more responsive and straightforward online application process for short-term visas for visitors from all African countries, a move that H.E. President Uhuru Kenyatta envisioned would foster Pan-African brotherhood and fraternity.

Discussions with South Africa on visa restrictions have been ongoing and have seen both Presidents Uhuru Kenyatta and Cyril Ramaphosa discuss the issue extensively.

Currently, Africans visiting Kenya for a period of less than 30 days donot require Kenyan visas while those intending to stay longer are issued with visas on arrival at the point of entry or through the online e-visa platform.

With Kenya Airways already doing an average of three non-stop flights from the Jomo Kenyatta International Airport (JKIA) to South Africa daily, the new arrangement is expected to enhance people to people contact and unlock the two countries’ tourism and business potential.

The Kenyan Government’s proposal of issuance of study visas based on the duration of studies and renewal on application when need arises was also granted, a big win for Kenyans pursuing studies in South Africa.

Technical officers from both countries were also tasked with finding ways of reducing travel restrictions, with a view of completely removing short term (180) days) and transit visa requirements for nationals from the two countries with ordinary passports. The technical teams have 3 months to complete their assignment.

The two countries have also agreed to step up joint efforts in combating illegal immigration and also protect the integrity of each other’s travel documents.
This move also comes as Kenya’s immigration department steps up efforts to streamline immigration services through automation of immigration services, digitization of immigration records, and the establishment of the e-passport system. The governments are also in consultation on the strategies to mitigate transnational crimes, especially human trafficking and smuggling emanating from elsewhere in the continent and beyond.

The Cabinet Secretary was accompanied by the Principal Secretary in the State Department for Immigration, Border Control and Citizen Services, Dr. Gordon Kihalangwa and Kenya’s High Commissioner to South Africa, Amb. Jean Kamau. 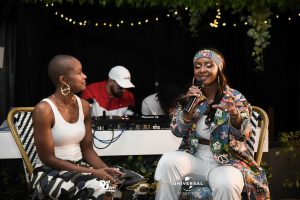 South African Rapper Boity releases her debut EP 4436 today. This first complete body of work is one of a woman coming into her own. 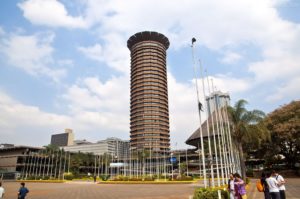 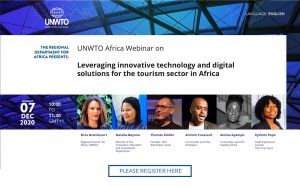 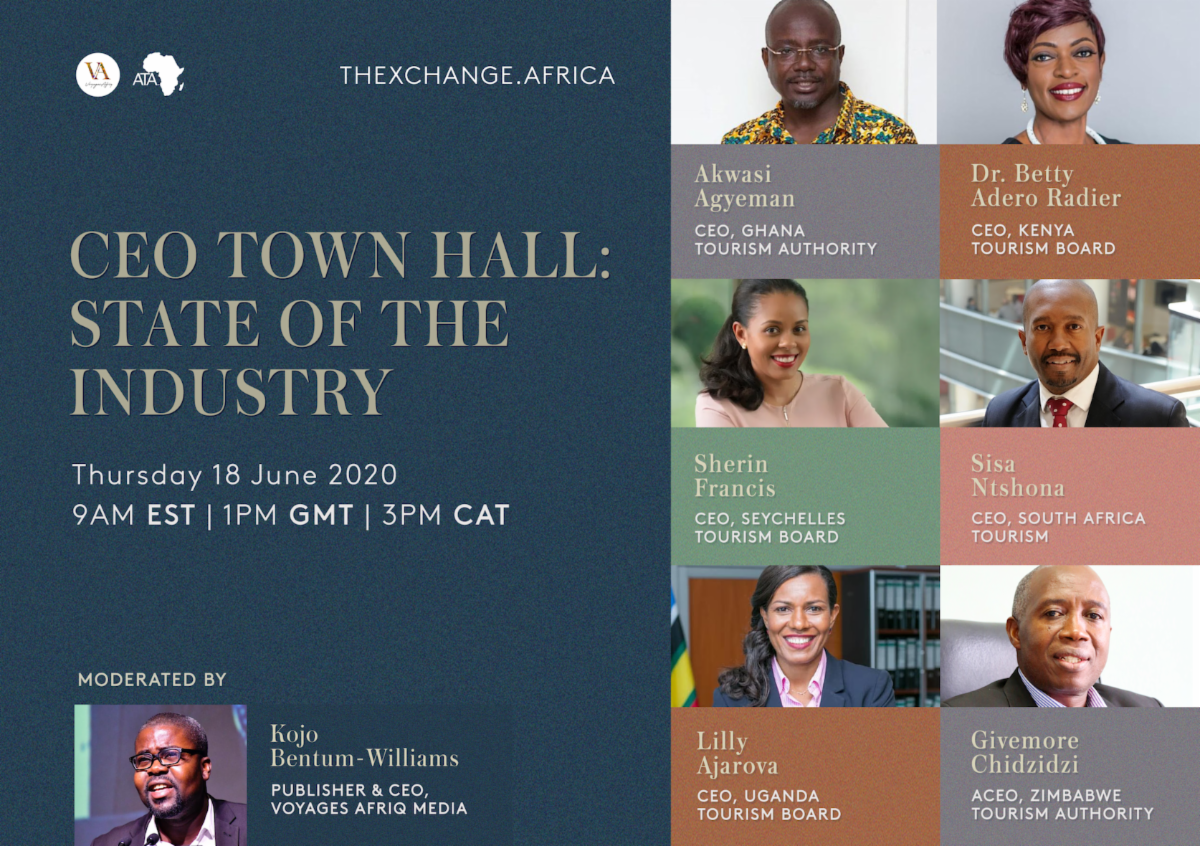