Emirates Warns of Fare Increases Due to Tariff Dispute 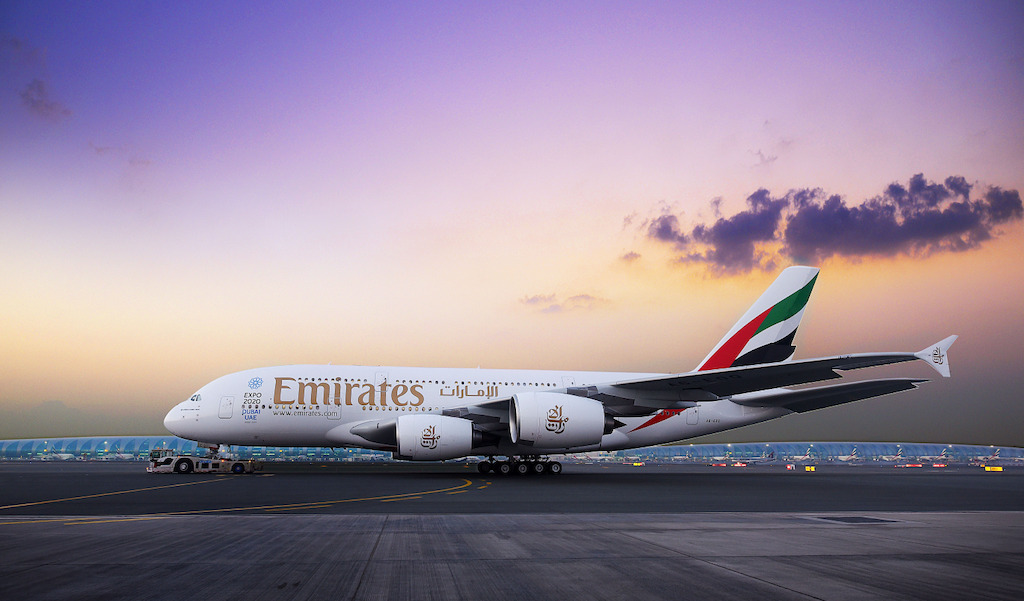 If tariffs go up, airlines can’t always absorb them and customers end up paying more. In this case, we might eventually see the two sides come to an agreement but with President Trump in the White House, anything is possible.

A face-off between the U.S. and European Union over jetliner tariffs risks making travel more expensive for passengers, the world’s biggest long-haul airline has warned.

Tit-for-tat import duties on Boeing Co. and Airbus SE planes would ultimately increase the cost of the aircraft and hence also fares, Emirates President Tim Clark said Monday in Dubai, where the carrier is based.

“In the end, the prices of what we get charged as a result of tariff imposition will be passed through as they have to, to consumers, so prices are likely to rise,” Clark said in a speech at the 2019 Aviation Show.

The U.S. has said it will introduce a 10% levy on European jetliners following a World Trade Organization ruling that Airbus benefited from illegal state aid. The WTO is considering a similar case against Boeing that’s due to be decided next year and the EU says it will introduce tariffs of its own if the U.S. acts now.

French Finance Minister Bruno Le Maire, told reporters in Luxembourg Thursday that he doesn’t want aviation to become the latest front in global trade wars, but that the bloc will hit the U.S. with sanctions if a settlement isn’t reached in the long-running dispute over aircraft aid.

Airbus has said it favors a negotiated settlement to the spat after the WTO authorized $7.5 billion in tariffs against the EU.

The U.S. plans to target duties at goods including aircraft, though not jetliner parts, leaving the door open for Airbus to minimize the impact of the levies by supplying as much of the American market as it can through its assembly line in Mobile, Alabama.

Clark is no stranger to speaking out over thorny issues affecting airlines. The industry veteran last month hit out at Airbus, Boeing and their engine suppliers over under-performing aircraft, saying he’s no longer prepared to take delivery of planes that don’t meet specifications.

He returned to that theme in Dubai, urging Boeing to test the re-engined and re-winged 777X for up to 16 months before commencing deliveries following delays, and casting doubt on whether Emirates will receive any of the 777-9 variants it has ordered in 2020 as planned.

“By the end of next year we were to have eight of them. Now it doesn’t look like we will have any,” Clark said. Emirates has a 150-jet order for the 777X.

Clark said Emirates earnings have “considerably improved” from a year ago, though the collapse of Thomas Cook Group Plc has weighed on the Dnata ground-handling division, which counted the U.K. tour operator as a client.

Emirates has curbed capacity and rationalized routes in response to a slowing economy, which has seen “a flattening in our growth,” the executive said. 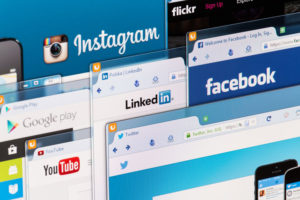 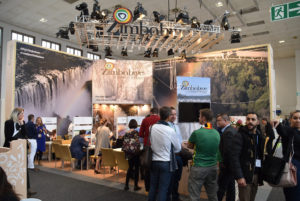 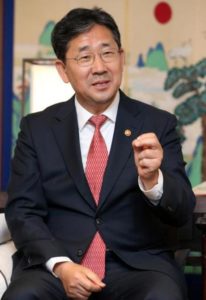 Interview with Park Yang-woo, Minister of Culture, Sports and Tourism of South Korea 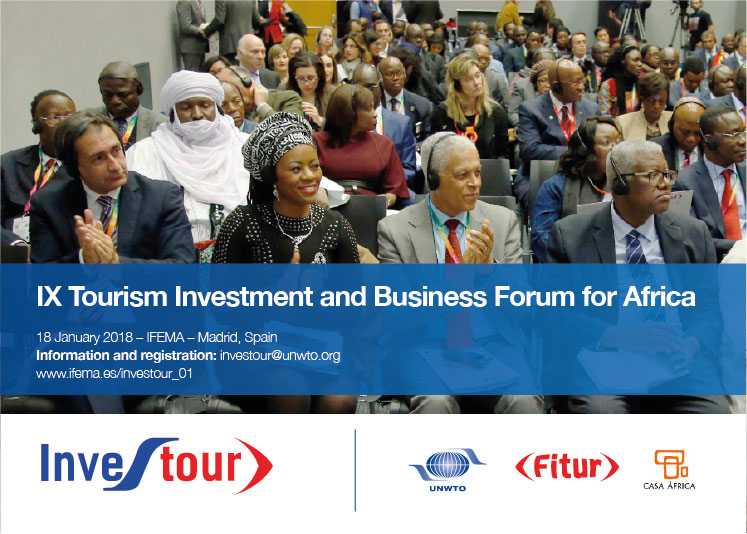