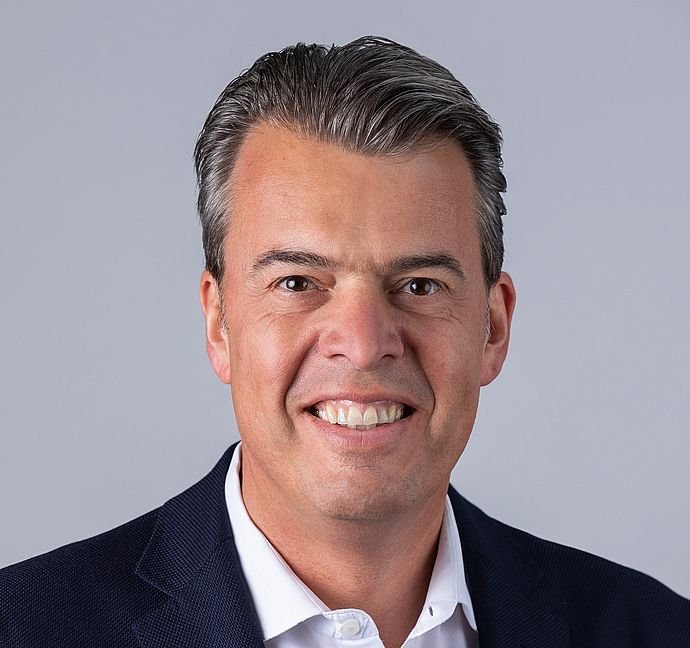 Jochem-Jan Sleiffer replaces Rudi Jagersbacher, who has been heading the region for eight years

Global hotel operator Hilton has appointed Jochem-Jan Sleiffer as the new head for the Middle East, Africa and Turkey region, it announced on Monday.

He replaces veteran Rudi Jagersbacher, who has decided to step down after 40 years with Hilton.

Sleiffer will take on the area president role from January 1, 2020, and Jagersbacher will assume a two-year advisory role, based in Dubai.

During his eight years in the region, Jagersbacher saw Hilton more than triple the number of hotels in the region by launching four new brands and entering 12 new countries and territories.

Sleiffer takes on his new position following a three-decade career at Hilton, where he most recently served as the senior vice president of Operations, Continental Europe, overseeing a portfolio of 57 Hilton managed hotels across 26 countries and territories. Prior to this, he held a number of leadership roles across Europe, including Belgium, UK, France and Greece.

Hilton expects to open 158 hotels across the Middle East, Africa and Turkey region in the next five years, including expanding into new markets such as Bahrain, Ghana and Sierra Leone.

“As we continue to grow, we are focused on doing so in a way that promotes sustainable travel and tourism,” said Sleiffer.