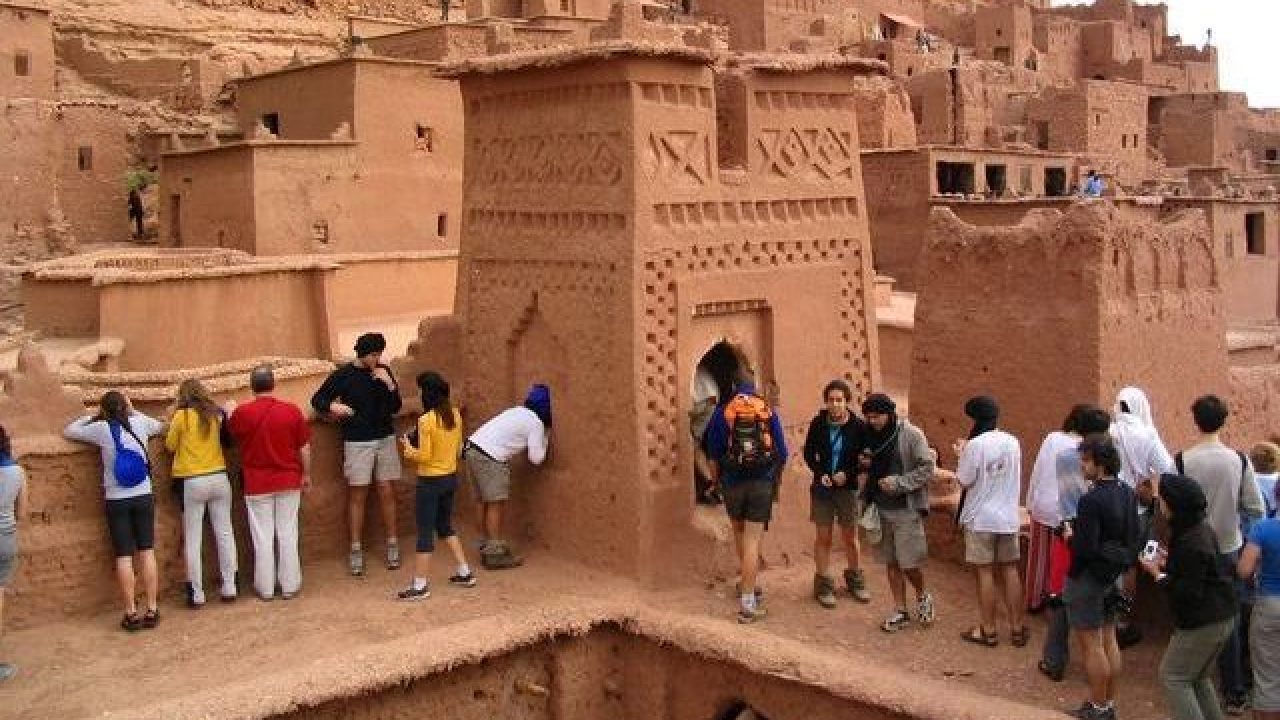 A total of 9.266 million tourists have visited Morocco at the end of the first eight months of the year, up 6.4% compared to the same period in 2018, with +8.7% for foreign tourists (TES) and +4% for Moroccans living abroad (MRE), according to the Tourism Observatory.

These two destinations recorded positive results (+8% for Marrakech and +2% for Agadir), continues the Observatory, noting that Tétouan, Tangier and Oujda have also shown good performances (+28%, +10% and +11%, respectively).

At the same time, the number of overnight stays in classified establishments increased by 4% in August 2019 compared to 2018 (-1% for non-resident tourists and +12% for residents).

Geographically, the destinations of Rabat, Tétouan, and Casablanca recorded an increase in overnight stays of +23%, +31% and +14%, respectively, followed by Marrakech (+5%) and Tangier (+6%).

Africans can promote their identity was through creative works