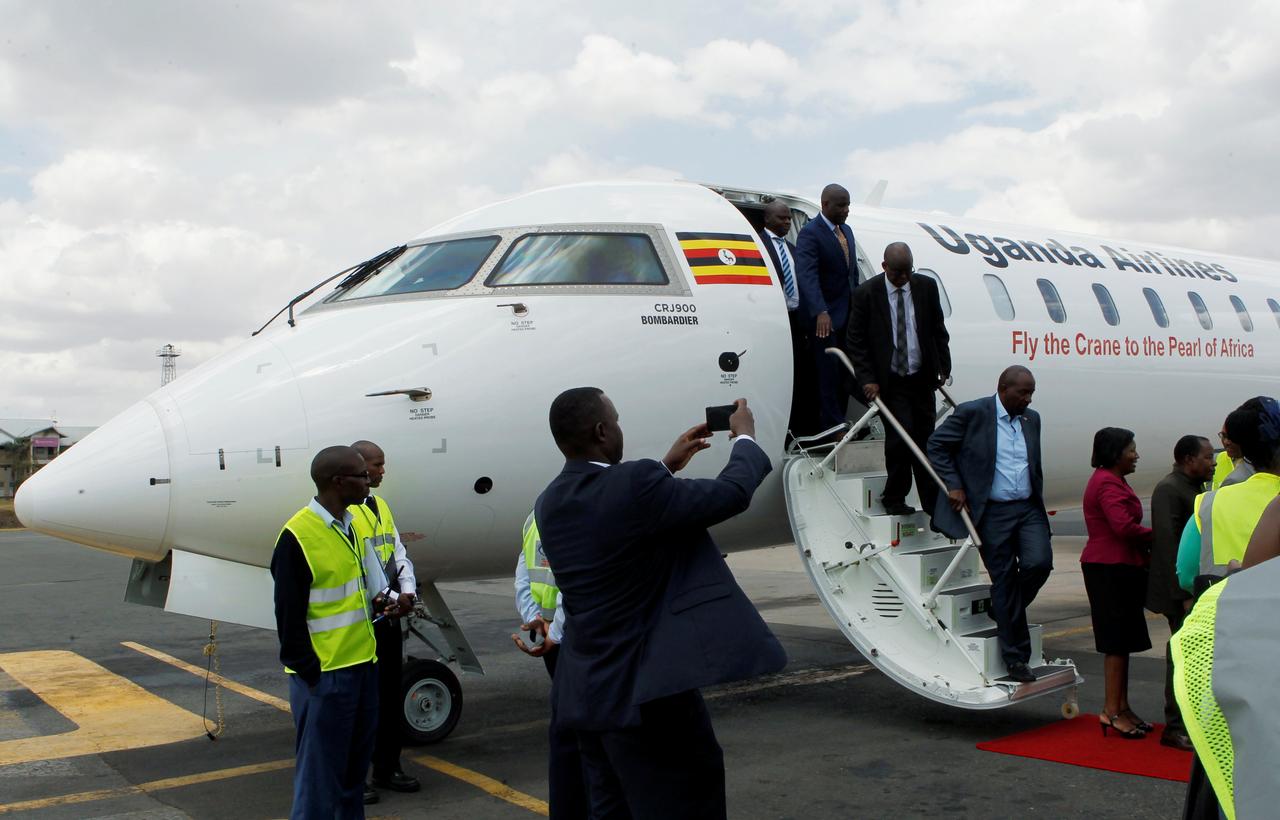 The introduction of Entebbe-Mombasa direct flight by Uganda Airlines is set to boost trade and tourism between Kenya and Uganda as the route will cut the previous flight journey time by more than a half.

The 110-minutes flight trip would play a vital role to thousands of Uganda traders who depend on the Port of Mombasa to do business considering more than 85 per cent of Uganda imported cargo pass through the port.

The route will add value to travellers who used to spend more than three to four hours to fly from Entebbe connecting in Nairobi to Mombasa.

Mombasa is an important city for Uganda and the East African region as the port is a logistical lifeline for the greater hinterland as a much-sought -after tourism spot and the new air link would be a perfect boost for business travellers, traders and holiday makers and it will be a great opportunity for coastal tourism to link up with Uganda, the pearl of Africa.

The Ugandan Bombardier CRJ900 aircraft introduced on the direct flight to Mombasa from Entebbe landed in Mombasa on Monday, making it the second Kenyan city where the airline operates following an earlier launch of operations to Nairobi on August 27 this year.

“We expect our clients to enjoy promotional flights in the next three months during holiday season but at the same time the route is vital to traders who operate in Kenya and Uganda,” said Mr Kalama.

The airline will charge $200 (Sh20,000) to travel between the two destinations one way and they expect to increase the flights per week in the next three months after the promotional period.

“This move to commence a direct flight between the two towns comes due to mutual business relationship between Kenya and Uganda. Uganda Airlines is resuming its operation because of growing tourist trade and business between two countries and there is a need to cater for Mombasa market demand of trade and regional tourism,” said Uganda Consul in Mombasa Katureebe Tayebwa.

Mr Tayebwa said they are in talks with the Port Management Association of Eastern and Southern Africa (PMAESA) to entice its members to use the airline considering that Uganda is a major stakeholder at the port.

Uganda remains a key trade partner for Kenya as its exports and imports passing through Mombasa are increasing annually.

The latest figures for 2018 from the Kenya Ports Authority 2017 annual performance report show that Uganda remained the leading Mombasa port user, with its import cargo rising steadily from 6.5 million tonnes in 2017 to 7.4 million tonnes of goods last year.

Tea is one of Uganda’s biggest exports, mostly shipped to Pakistan and the United Kingdom and Uganda exports about 60,000 tonnes indirectly through the Mombasa tea auction as Kenyan branded tea through 27 exporting companies.

Mombasa will be the seventh destination to fly since the airline resume its operations about two months ago and the airline will be operating three times weekly; Mondays, Fridays and Sundays. The carrier currently operates scheduled flights to Nairobi, Dar es Salaam, Juba, Mogadishu, Bujumbura and now Mombasa, Kilimanjaro and Zanzibar. 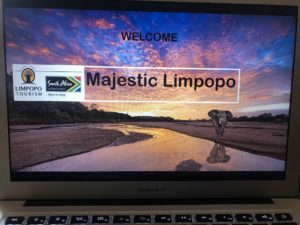