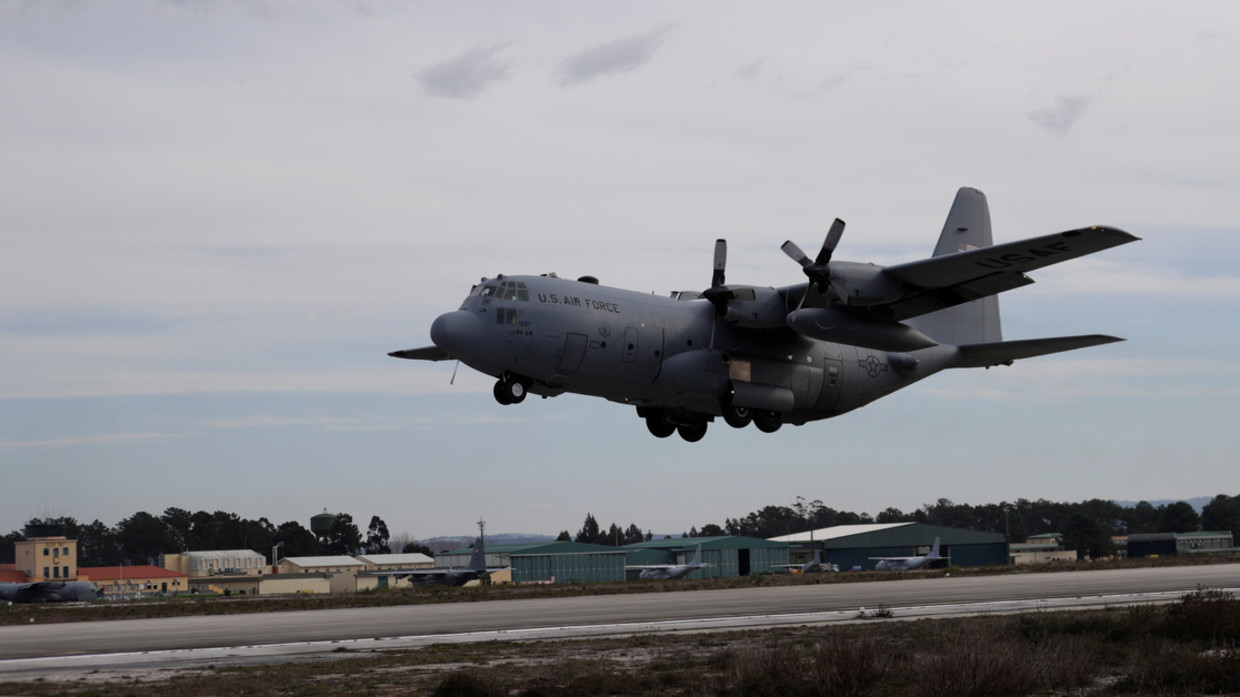 A Chilean military transport aircraft carrying 38 passengers and crew has gone missing, losing radio contact on its way to a base in Antarctica.

The military lost contact with the plane, a C-130 Hercules transport craft, on Monday evening while it was traveling to the Presidente Eduardo Frei Montalva air base in Antarctica. The whereabouts and condition of those on board – of which 17 were crew members and the rest of them passengers – is not known.

The Chilean Air Force said it had assembled a “multidisciplinary search and rescue team” to locate the missing craft that had departed from Chabunco Air Base in the city of Punta Arenas on a routine support and maintenance mission.

The Eduardo Frei Montalva air base is the largest of Chile’s four permanent installation on the icy continent, where the country claims a slice of territory covering the South Shetland Islands, the Antarctic Peninsula and several other adjacent islands. The base is supported by the tiny commune of Villa Las Estrellas, which has a population of about 150 in the summer – between October and February – and only 80 for the rest of the year. 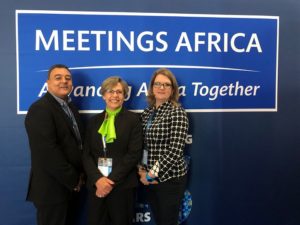 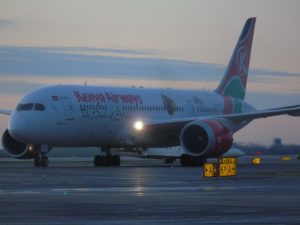